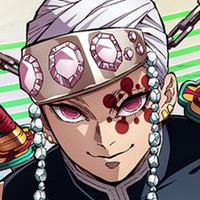 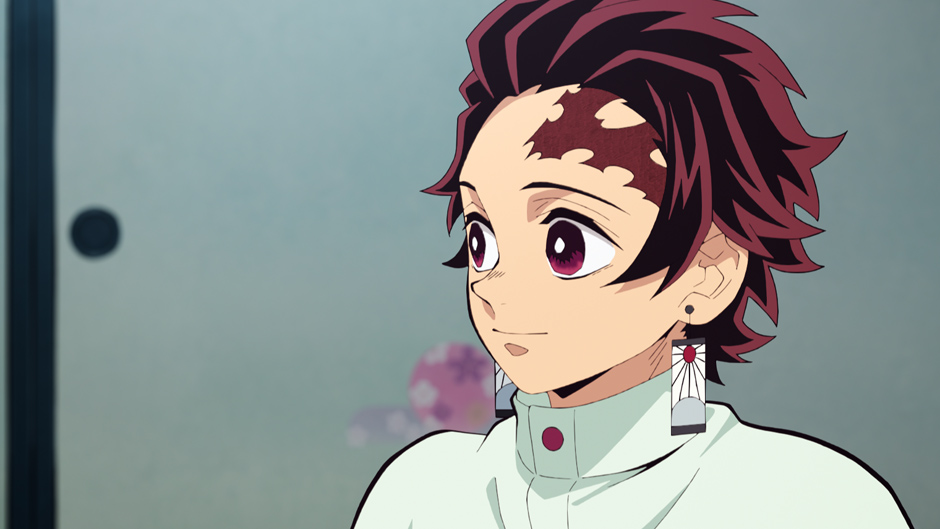 Japanese TV station Fuji TV revealed their October line-up today, which included news on when the second season of Demon Slayer: Kimetsu no Yaiba will air! Not only did they confirm the time it will air, but that the series will run over the Fall and Winter anime seasons, giving us two full cours of Demon Slayer goodness. 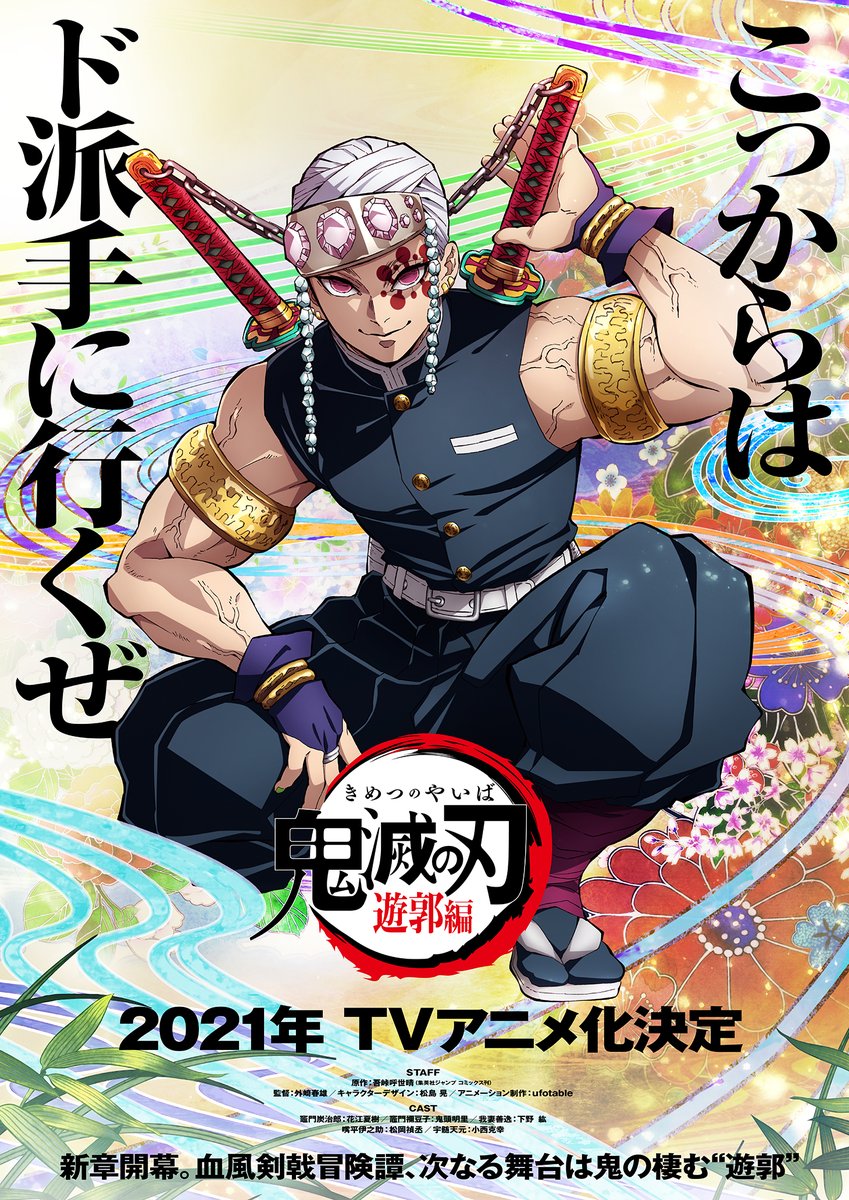 According to Fuji TV, Demon Slayer: Kimetsu no Yaiba Entertainment District Arc will air "every Sunday" in October at 11:15 PM and is planned to run through the fall anime season and the winter anime season. It'll be airing in a new block on Fuji TV. While the start date isn't confirmed as of yet, Fuji TV does mention "every Sunday."

It was also announced that more information on Entertainment District Arc will be revealed on September 25 after the first TV airing of Demon Slayer -Kimetsu no Yaiba- The Movie: Mugen Train, with new cast members revealed as well as a brand new key visual. 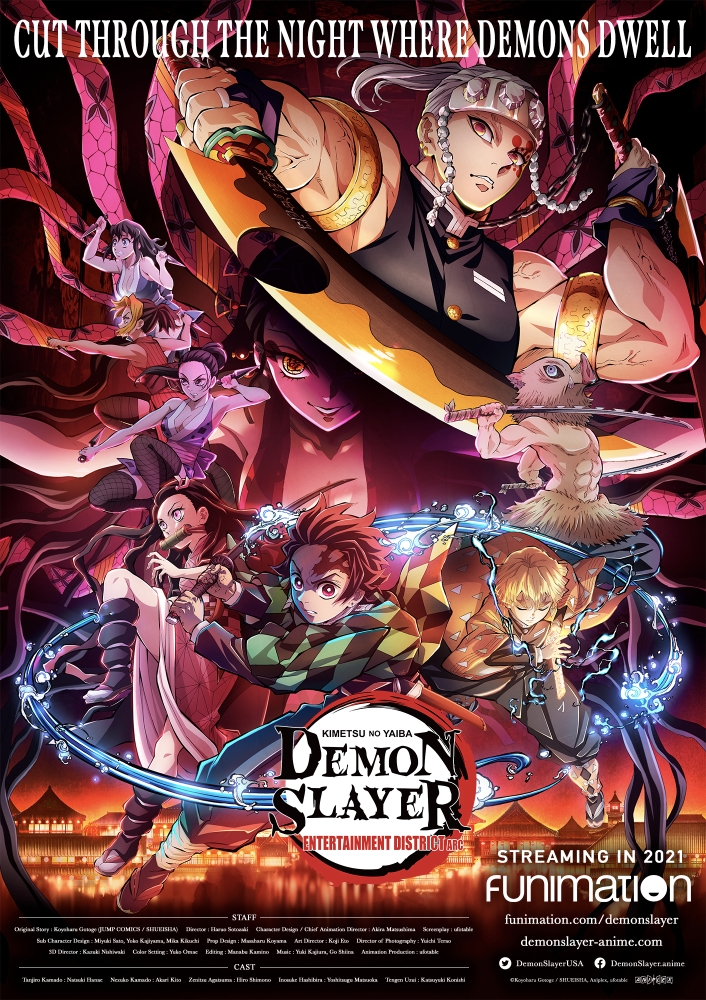