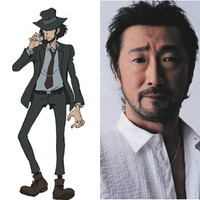 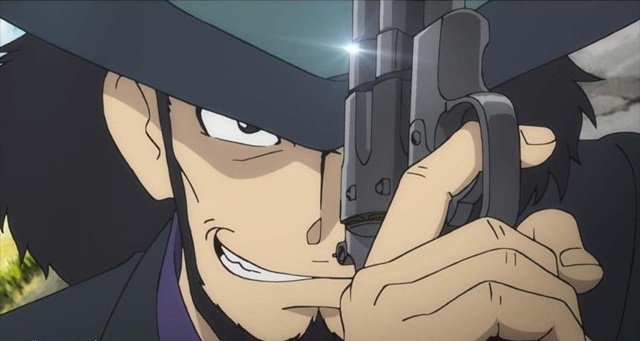 The official portal site for the Lupin the Third franchise announced today that 61-year-old Akio Otsuka (Batou in the Ghost in The Shell series) is newly cast as Daisuke Jigen in its new TV anime series Lupin the Third PART 6, in place of 88-year-old Kiyoshi Kobayashi, who has voiced the character for 53 years since the first pilot film made in 1968 and is the last reaming original voice cast of the franchise.

When the franchise's first 3DCG feature film Lupin The Third: The First was released in December 2019, he expressed his strong will to keep playing the character for a little more, but the time has finally come. He says, "Lupin has been a lifelong job for me. I've given my life to it. If it's possible, I would have liked to play the role until I was 90, but it's a shame. I wanted to keep trying somehow, but it was impossible."

Meanwhile, Otsuka feels the weight of playing a character that has been loved for a long time, "I am bracing myself. I'll do my best to hold on to Kiyoshi-san's thoughts and not let them go," and "I believe that Daisuke Jigen, whom Kiyoshi-san spent 50 years breathing life into, is now Kiyoshi-san himself. I would hate to hear a voice that is not Kiyoshi-san from Daisuke Jigen, maybe even more than anyone else. That's why I've selfishly decided to become the kind of Daisuke Jigen who can convince even me."

Kobayashi will make his last voice appearance as Jigen in "EPISODE 0 ―Jidai (Era)-," the first episode of Lupin the Third PART 6 to be aired in Japan on October 9, 2021. From the second episode, Otsuka will start playing Jigen. You can check Otsuka's voice as Jigen in the anime second PV posted online today below. 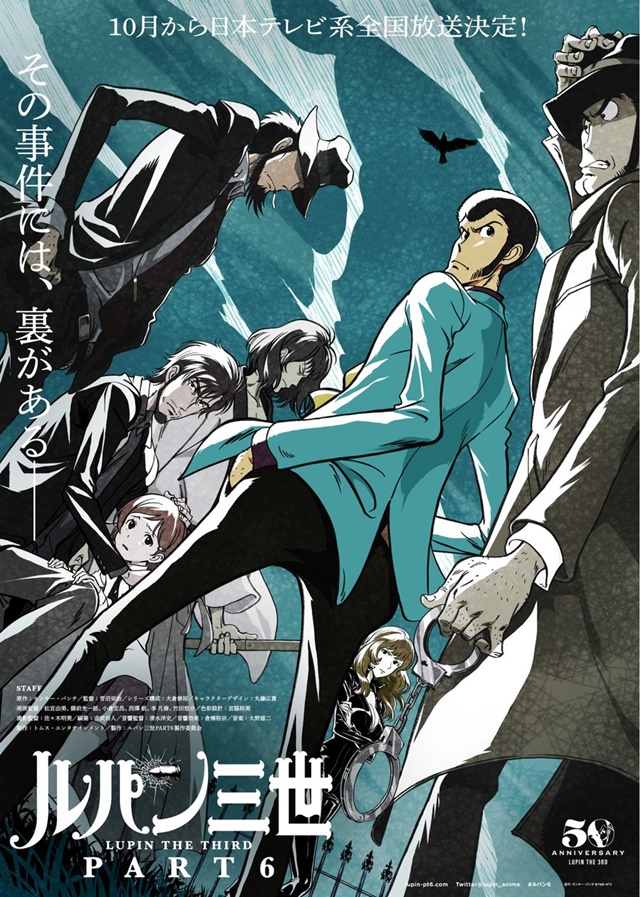