GIGANT Manga's Final Draft of Last Chapter Has Been Completed 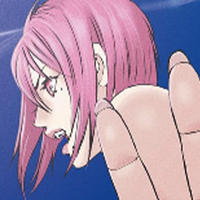 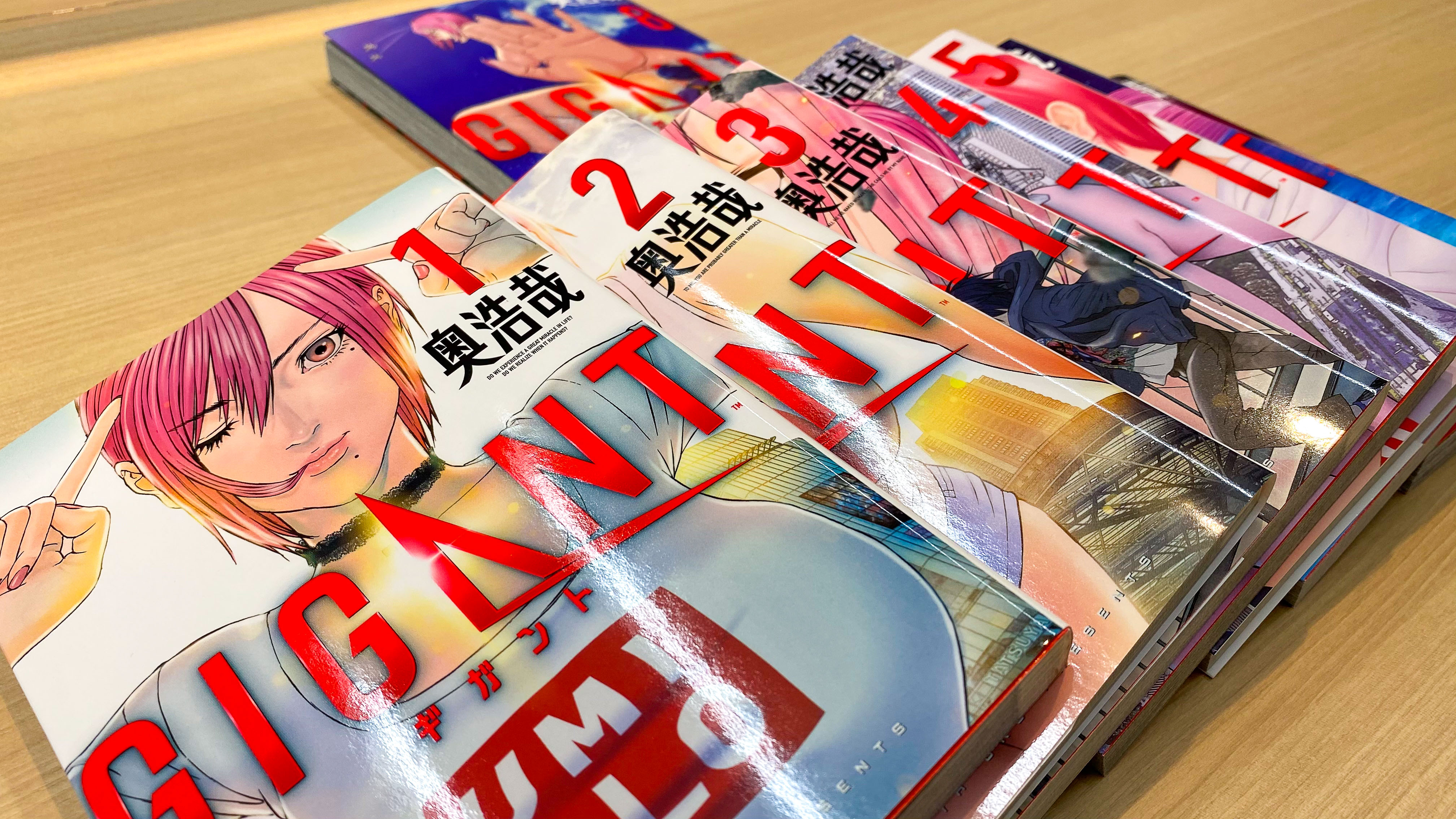 Hiroya Oku, the manga creator for GIGANT, confirmed on his Twitter account today that he has handed in the final draft of the last chapter of the series to his editor. Oku had previously confirmed that the series will only run for ten volumes, and with the ninth volume released in Japan on August 30, it seems the ending of the series is close.

"I have already handed in the final draft of GIGANT, but the story is still being published in the magazine. Thank you for your continued support."

GIGANT is serialized in the monthly Big Comic Superior magazine with 9 volumes of the series currently released. Seven Seas Entertainment releases the series in English, with the sixth volume set to be released on October 12. The publisher describes the series as such:

Rei Yokoyamada, a high schooler whose father works for a film production company, is inspired to create his own short film with his friends. One day, while out to find actors, he spots tabloid-like notices that the adult film star Papico lives in his area. When he takes them down to protect her, he runs into the woman herself. Little does he know that Papico is about to get dragged into a strange, supernatural happening…where she grows to the size of a giant!

Crunchyroll got the chance to sit down with Hiroya Oku in a two-part feature interview, which can be read here and here.

Tags
gigant, hiroya oku, shogakukan, manga
« Previous Post
Major Retailer in Yokohama Limits Pokémon Card Sales to Those Who Can Answer a PokéQuiz
Next Post »
That Time I Got Reincarnated as a Slime Mobile Game Heads West
Other Top News
0 Comments
Be the first to comment!
Sort by: