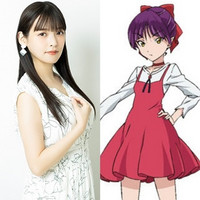 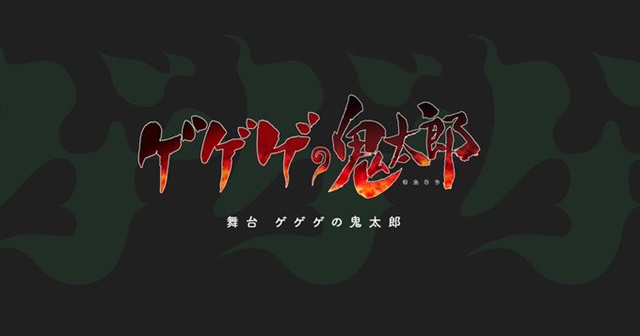 Uesaka says, "I am Sumire Uesaka, and I will be playing the role of Neko Musume in the stage play 'Gegege no Kitaro.' It is the first time in my life that I'm performing in a stage play, so I'm very, very nervous...! I am also very happy and excited to enter the world of Shigeru Mizuki-sensei's works, which I have been familiar with since I was a child. I'm going to do my best while watching the backs of the wonderful senior members of the cast! We appreciate your support!"

As part of the project to commemorate the 100th anniversary of the birth of Shigeru Mizuki, the stage play adaptation of his best-known series, GeGeGe no Kitaro, is scheduled to be performed at the Meijiza theater in Tokyo in the summer of 2022.

GeGeGe no Kitaro Gets Hip with Cool Underpants Collaboration