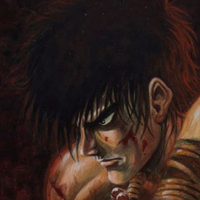 While Kentaro Miura is best known for the manga epic Berserk, the artist also worked on some other series' in his life, including one with Fist of the North Star creator Buronson. Their first collaboration, King of Wolves, saw Buronson write the manga with Miura penning the art and was serialized for one volume in Monthly Animal House in 1989.

To celebrate the life of Miura, Hakusensha will re-release the series in the next few issues of Young Animal Zero, with the first 80-page chapter coming in the October 1 issue, which releases on September 13. 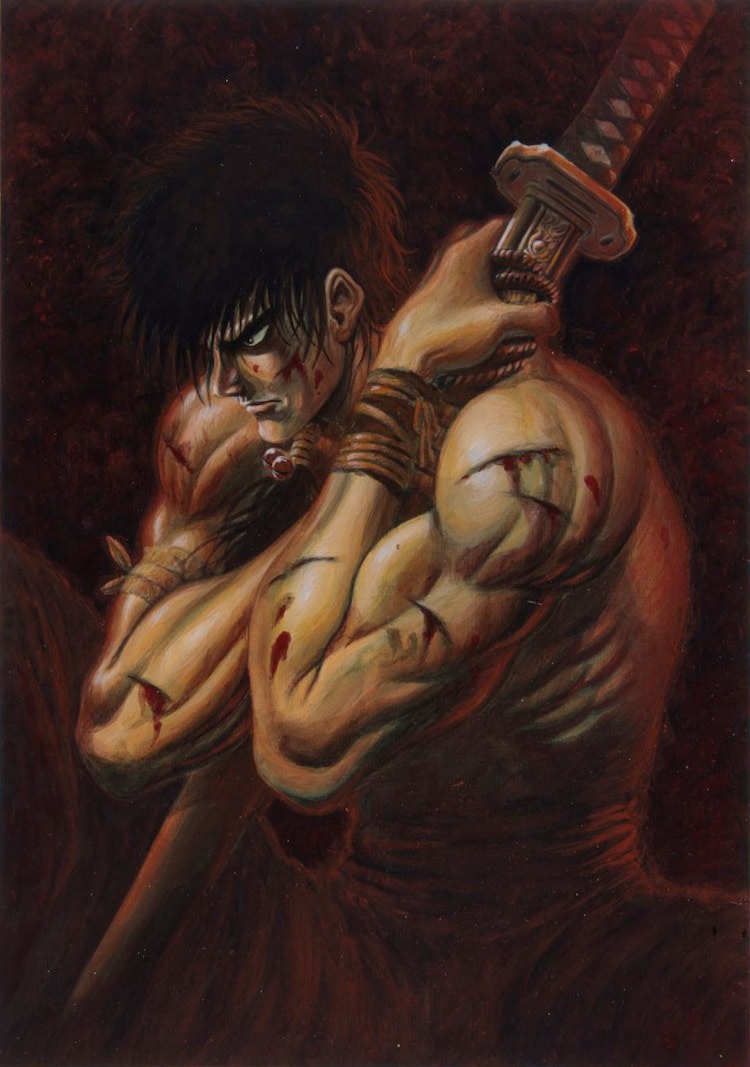 The editorial department for Young Animal, who publish Berserk in their flagship magazine, said that "Upon the passing of Kentaro Miura-sensei, we decided to plan a series of revival serializations in the hope of bringing his rarely seen early works to our readers." It is not known if Miura's other works will also be released in the future.

King of Wolves saw a sequel released in 1990 under the title of Oro Den (the original series was named "Oro" in Japanese, which can translate to "King Wolf" in English). Dark Horse Comics released both series' in English, describing the first as such:

A bright-spirited young historical scholar, Iba, disappears while on a lone expedition to study the ancient Silk Road. A year later his girlfriend, Kyoko, sets out for the Silk Road in order to find clues that will help to unravel the mystery of Iba's disappearance. When she arrives, she finds the charm she gave Iba for protection and moments later she is sucked into a black vortex and loses consciousness. Koyoko awakes to find herself in a very different place and discovers that that Iba is not only alive but is a warrior-slave under the reign of Genghis Khan in 13th century Mongolia! At last, when Iba and Kyoko reunite, they find that there are a series of fates, crueler than the ones they have already endured, awaiting them...

The next chapter of Berserk – the last one penned by Miura before he passed – releases tomorrow in Japan in Young Animal.