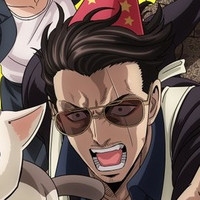 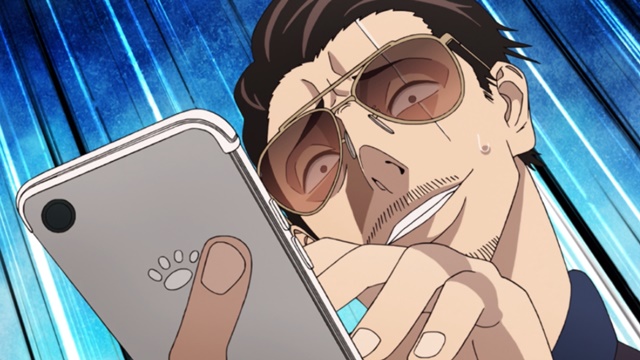 Netflix Japan officially announced today that the second season of the anime adaptation of Kousuke Oono's comedy manga The Way of the Househusband is set to premiere on Netflix worldwide on October 7. The five-episode first season produced by J.C.Staff and directed by Chiaki Kon was released on April 8, 2021.

In addition, the second season of its live-action bonus short series The Ingenuity of the Househusband, starring Kenjiro Tsuda who voices the protagonist Tatsu in the anime, will start streaming on the same day, October 7. Its first season was released on August 29, 2021.

This world-class househusband was once a feared legendary member of the yakuza! “The Way of the Househusband” is a cozy gangster comedy about “The Immortal Dragon,” a former yakuza member whose incredible feats are still talked about in the underworld, and who spends his daily life as a househusband! 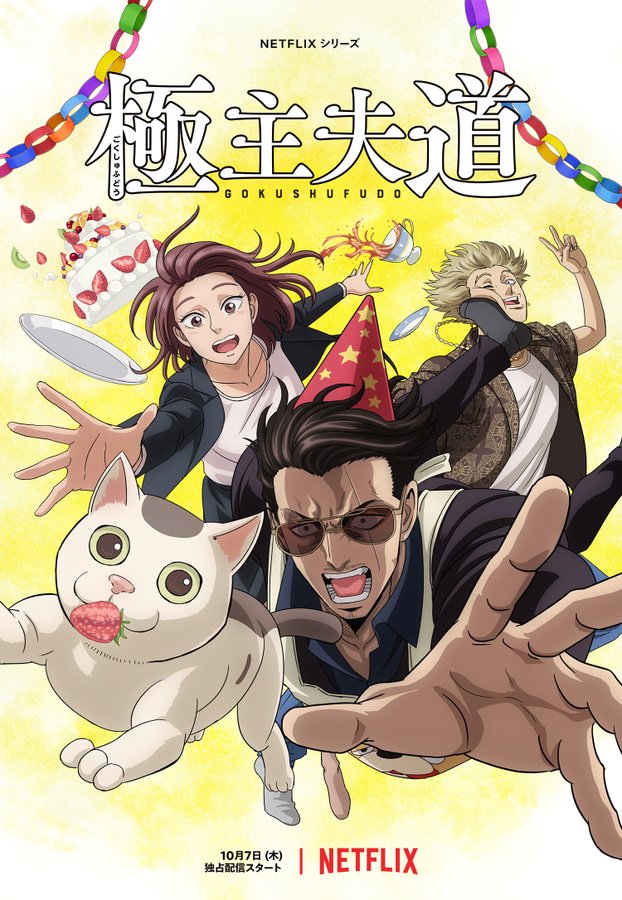