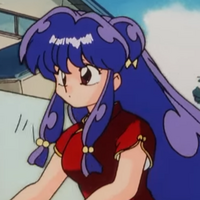 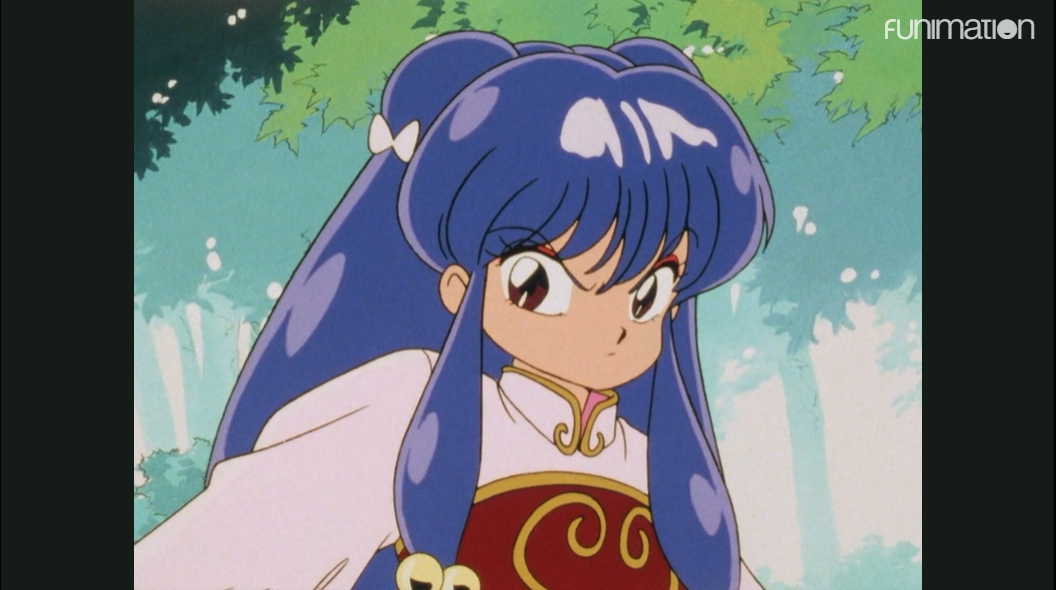 Rumiko Takahashi - the prolific and prestigious manga author of series such as Inuyasha, Rin-ne, and Maison Ikkoku - recently took to her official Twitter account to share her thoughts on the origins of one of her most famous supporting characters: Shampoo, the Chinese warrior woman from the classic martial arts shonen romantic comedy, Ranma 1/2.

Introducing little stories about Rumic characters on an irregular basis!

I wanted to come up with a name like "Shan-shan", but I didn't want it to be repetitive like the way they name panda bears. I wanted something cute like "shan" and "poo" that sounded Chinese. So I asked someone who was well-versed in the Chinese language to guess how to write it out in kanji.

And there you have it, folks. Shampoo was almost named like a panda bear rather than a hair-care product. The more you know...

An English language version of the Ranma 1/2 manga is available from Viz Media, while the Ranma 1/2 anime adaptations are currently streaming on services such as Hulu and Funimation.