Event will include displays, goods, tour audio, and an interactive video space 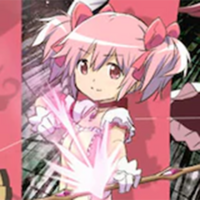 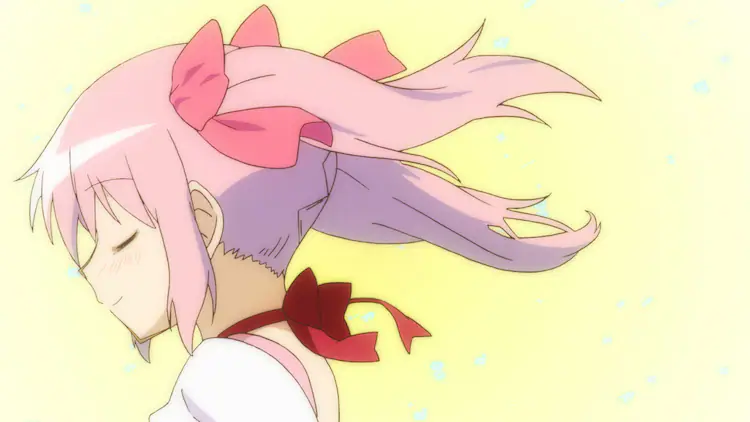 Puella Magi Madoka Magica turns ten this year with new anime, new movies, live events, and more. Latest on the list of big anniversary events is a touring exhibition, letting you immerse yourself in the world of the hit magical girl series.

Puella Magi Madoka Magica Exhibition: Madoka Magica TEN will be coming to five locations across Japan, offering visitors a look at the series through art and interactive displays. Newly-drawn visuals will be on display in their own space, where you can also see the opening animation play out. 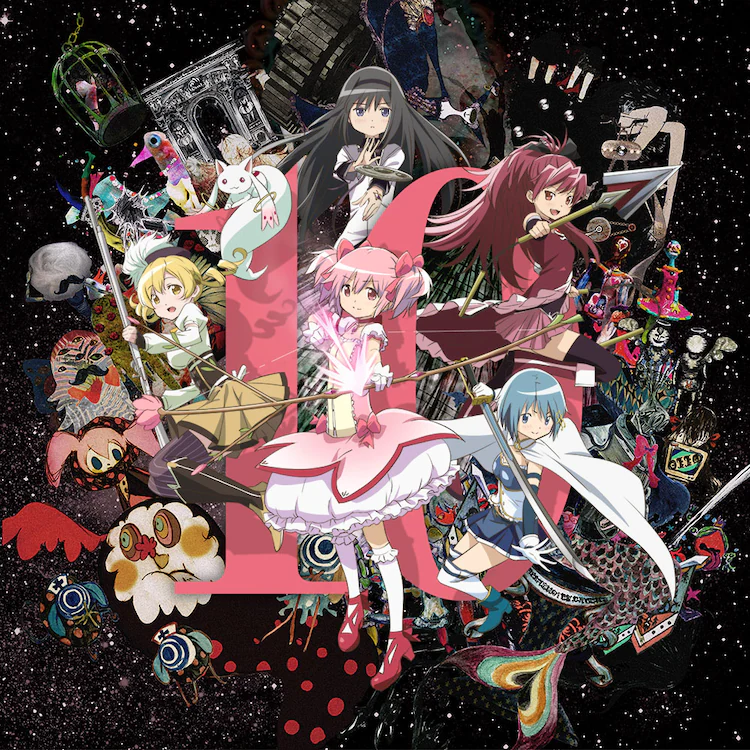 Another area will include production materials — both character art and witch art by Gekidan Inu Curry:

The Madoka Magica Interactive Theater is a video room that will immerse you in the events of the series — promising to make you feel as though you have become lost in its world: 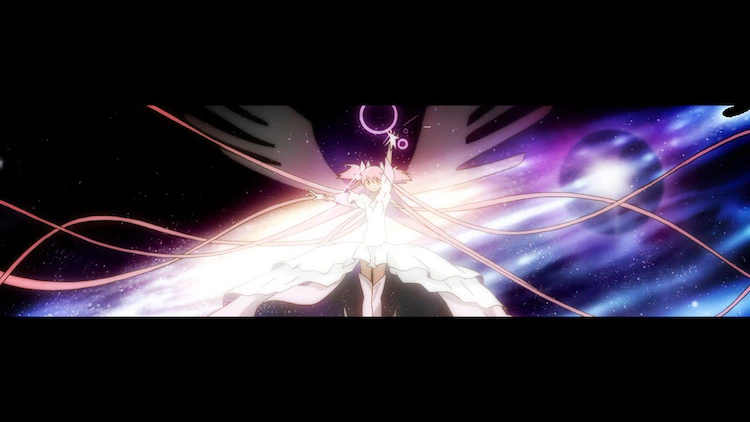 Other features are underway, including a "surprise production" and a "masterpiece exhibition." More details on those will be available at a later date.

Madoka and Kyubey can also accompany you through the exhibition, in the form of a pre-recorded audio guide. Aoi Yuki and Emiri Kato return to the roles for the guide, which visitors can borrow for 700 yen. Plus, there will be an official book of the exhibition: 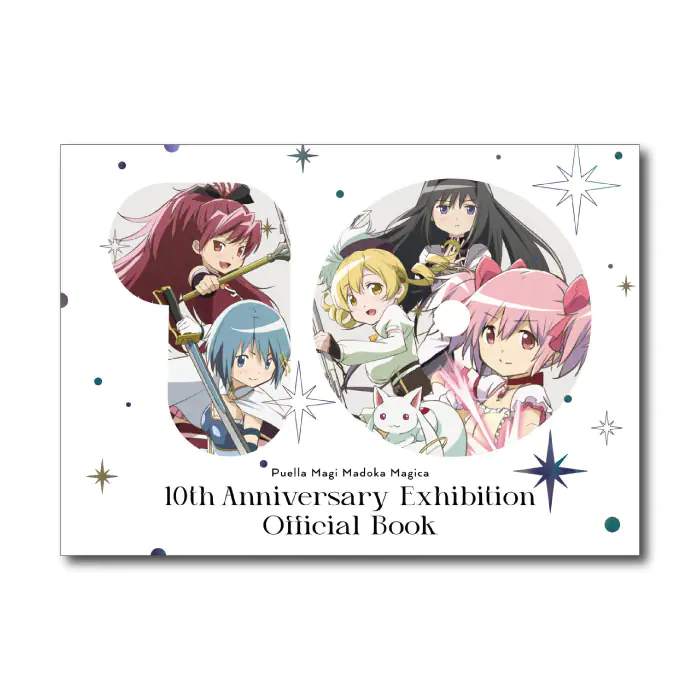 A gift shop will carry a wide variety of exclusive goods, including (but not limited to) tapestries, acrylic dioramas, trading pins, magnets, and a candy bag shaped like the dessert witch Charlotte. A full list of goods is available on the website, and there are plans to eventually sell some of these goods online: 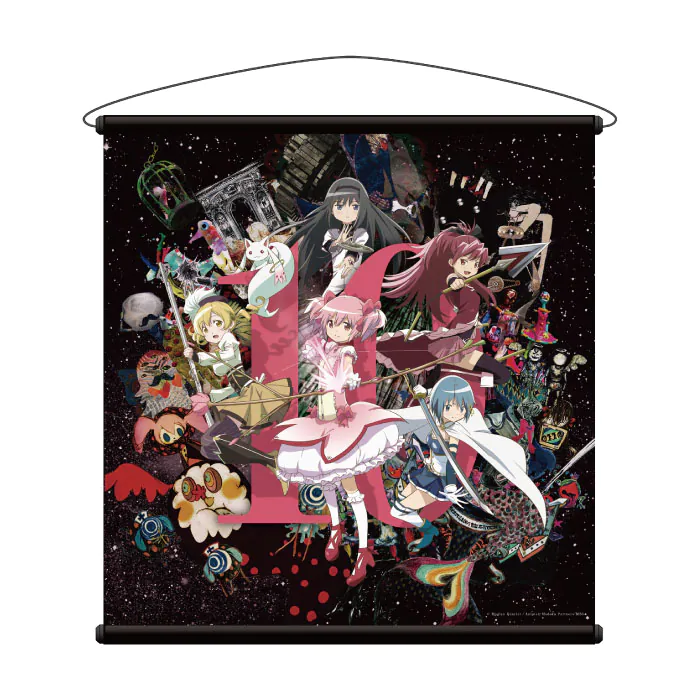 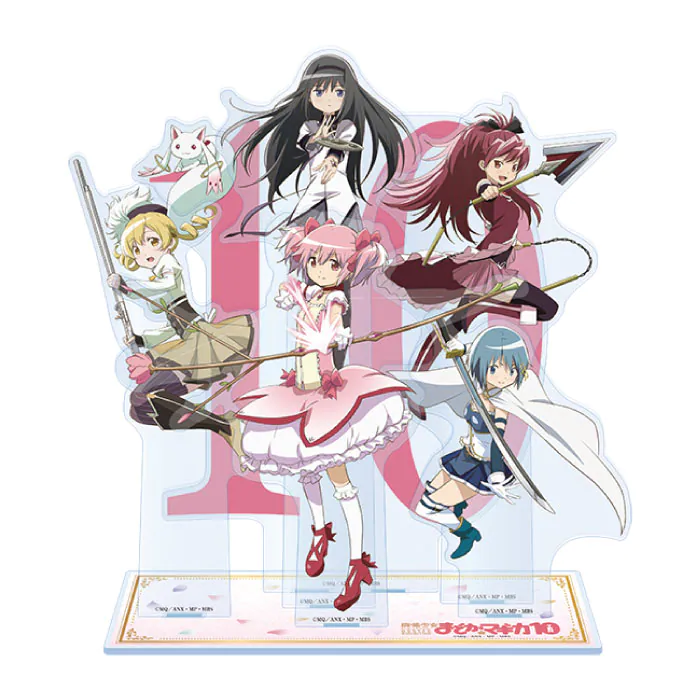 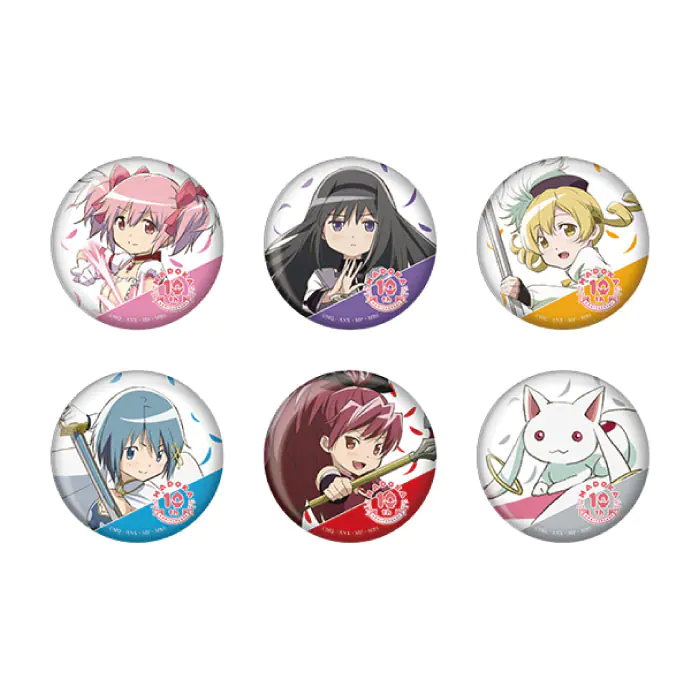 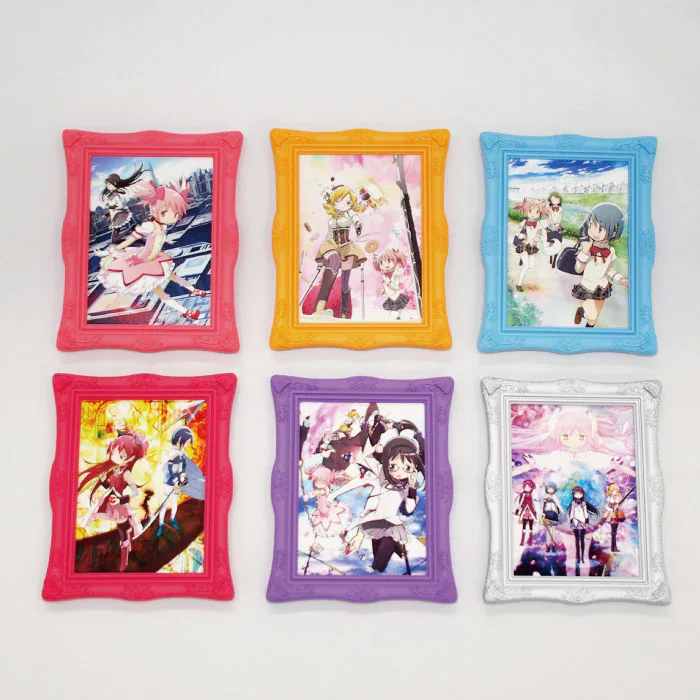 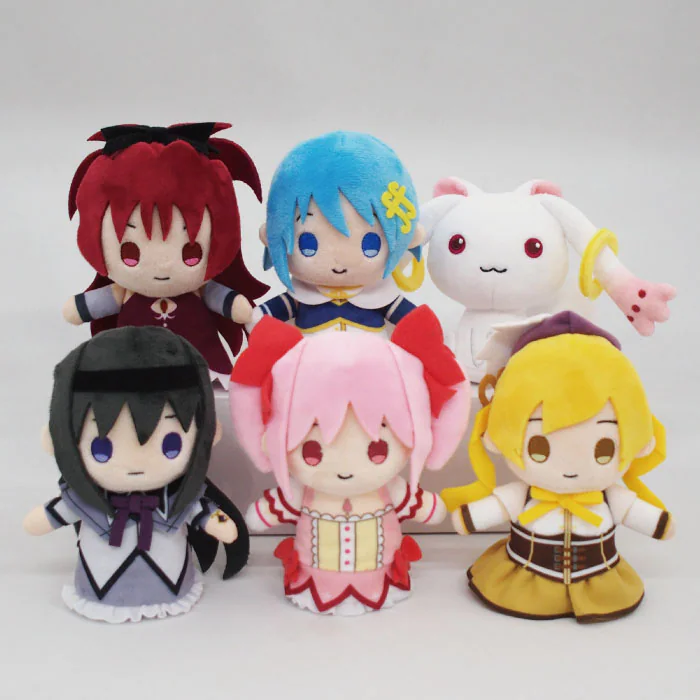 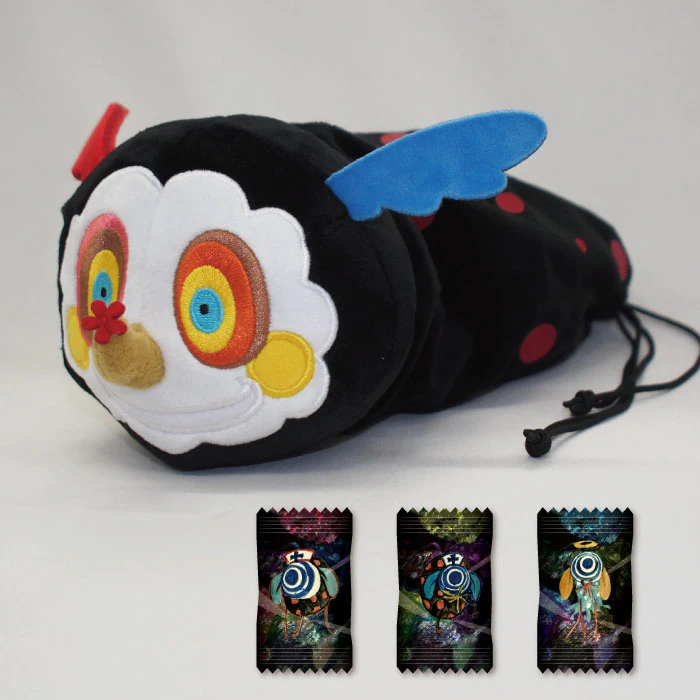 A limited quantity of premium event tickets are available in addition to general admission. Version A comes with a commemorative backpack, while Version B comes with a keyring, metal case, and stickers: 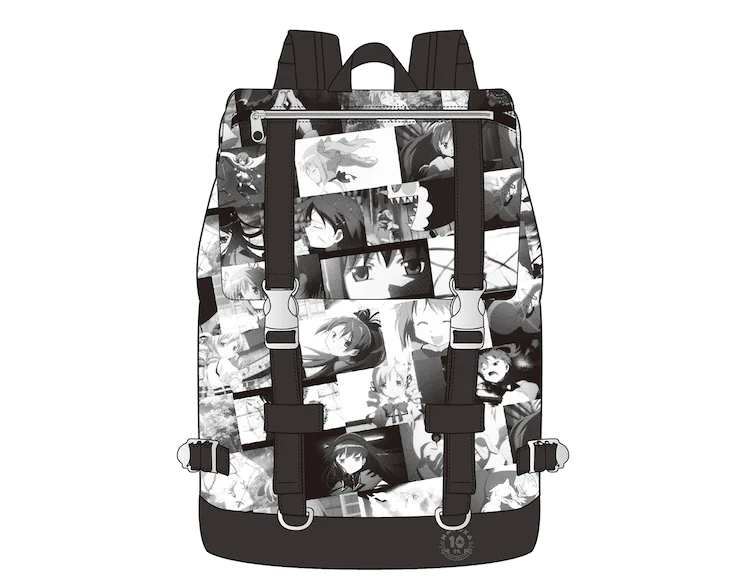 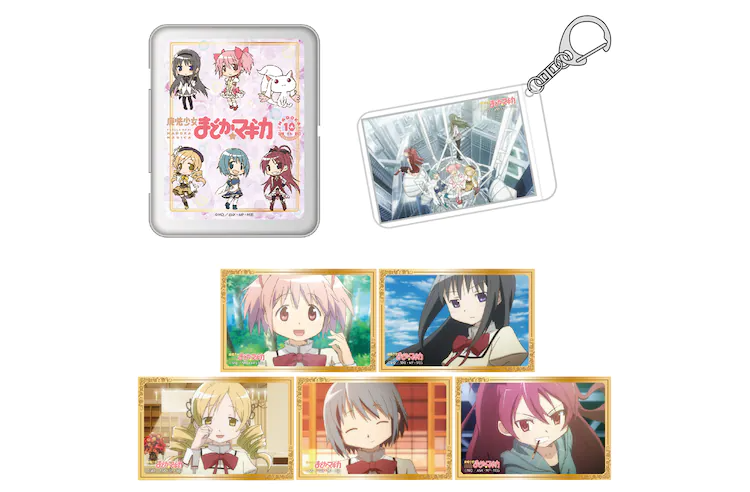 Puella Magi Madoka Magica Exhibition: Madoka Magica TEN will run September 22-October 5 at Matsuya Ginza's Eighth Floor Event Square in Tokyo. From there, it will move on the Fukuoka's Hakata Hankyu department store from November 23-December 5, with stops in Osaka, Niigata, and Shizuoka throughout 2022.