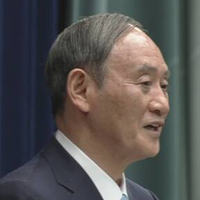 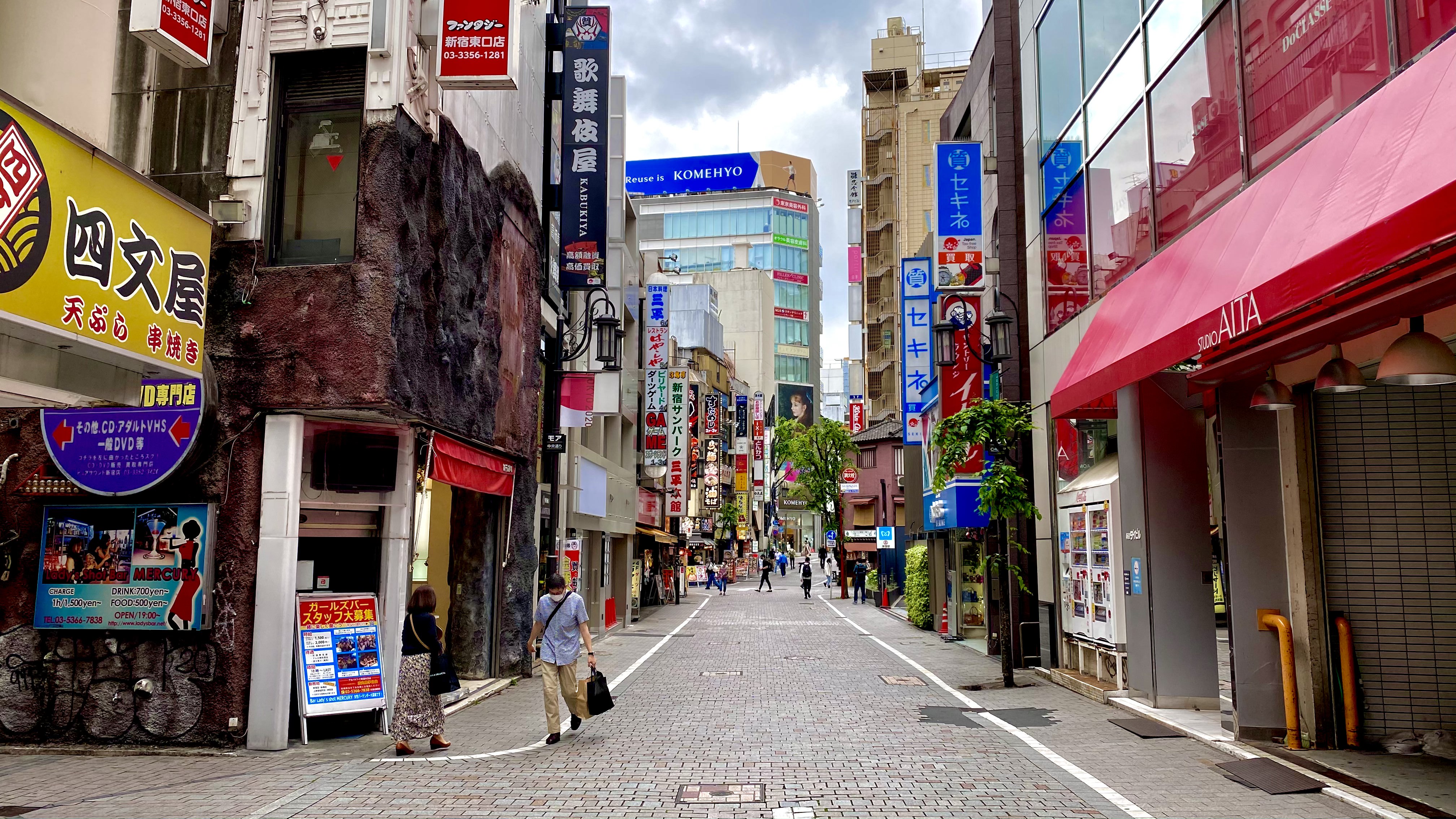 Japan’s Prime Minister Yoshihide Suga announced tonight to the Japanese public that the current State of Emergency to combat COVID-19 has been extended again in 19 of the prefectures currently under the highest level of measures until September 30, with two being lowered to the “quasi-State of Emergency” stage from September 13.

The “quasi-State of Emergency” from September 13 will cover the prefectures of Fukushima, Ishikawa, Kagawa, Kumamoto, Miyazaki, Kagoshima, Miyagi, and Okayama.

The current State of Emergency continues to request businesses to close at 8 PM and not serve alcohol, though many ignoring the requests. Events, cinemas, and more have been allowed to continue with some capacity caps and only requested to finish up at 9 PM. Events are limited to 5,000 people, staff and attendees include. 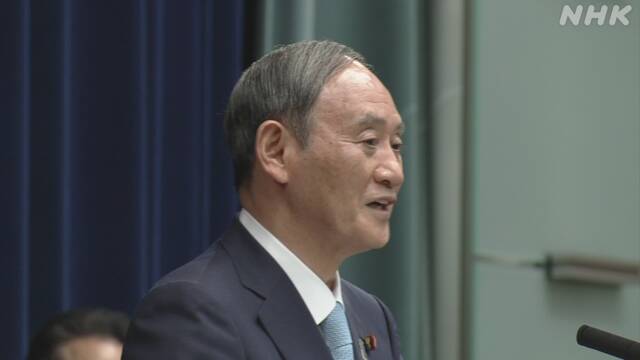 Suga on September 9 (via NHK)

Cases have been dropping in Japan over the last two weeks, with Tokyo recording similar infection levels to that of July (which were a record at the time). Tokyo reports that infection rates are at 12.3% with around 12,000 people tested in the capital per day on average.

Suga said that “In order to overcome the current crisis and go back to our normal lives with a sense of security and more activity, we will reinforce the medical system and prevent serious cases by using medications and vaccines." He reinforced that everyone who is wanting a vaccine will be able to be vaccinated by the end of November. The plan at the current stage is to ease restrictions once this goal is met by offering vaccine passports and checking negative PCR tests.