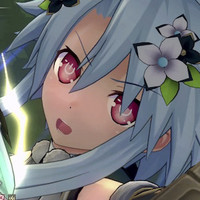 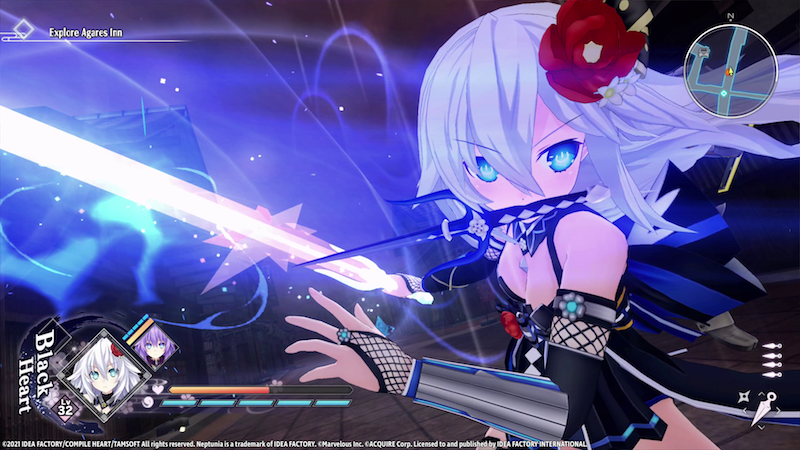 Crossover action-RPG Neptunia x SENRAN KAGURA: Ninja Wars was recently announced for the west, and now we have dates. The worlds of Hyperdimension Neptunia and Senran Kagura will collide on PS4 in North America on October 26 and Europe on October 29, in both digital, physical, and limited edition forms.

As for the limited edition, pre-orders go live via IFI's online shop starting on September 28. Here's what the $99.99 set comes with: 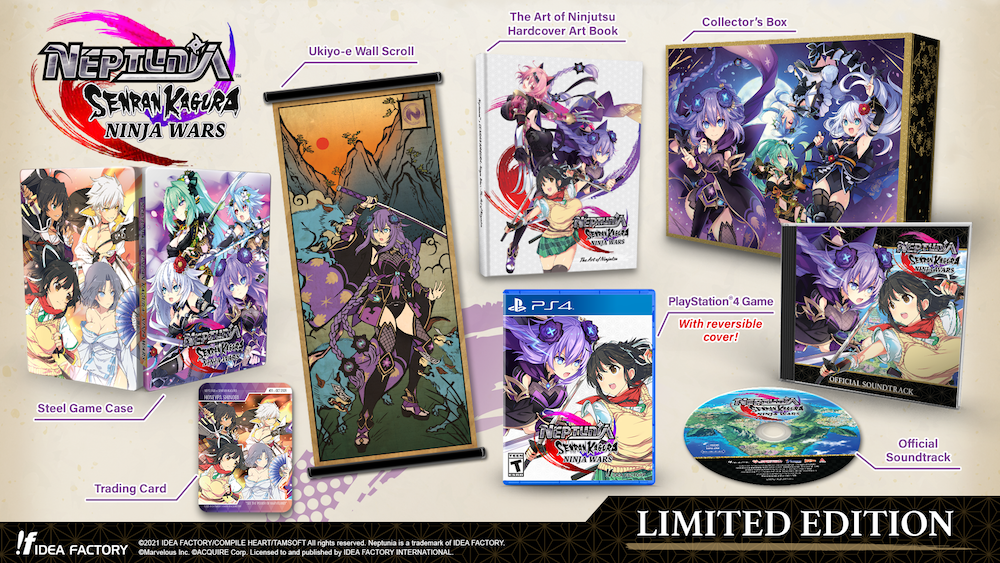 Gamninjustri—a place where all manner of ninjas gather.

The mechanical ninja army overran the smaller nations in an instant, and the Steeme Legion leader, Yoh Gamer, made an announcement to the world: “The Super NINJA War to decide the world’s strongest school is about to begin!”