9/9/99 marked the launch of Sega's last console, and it was a doozy 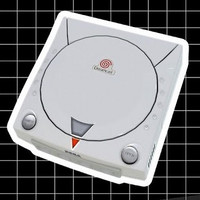 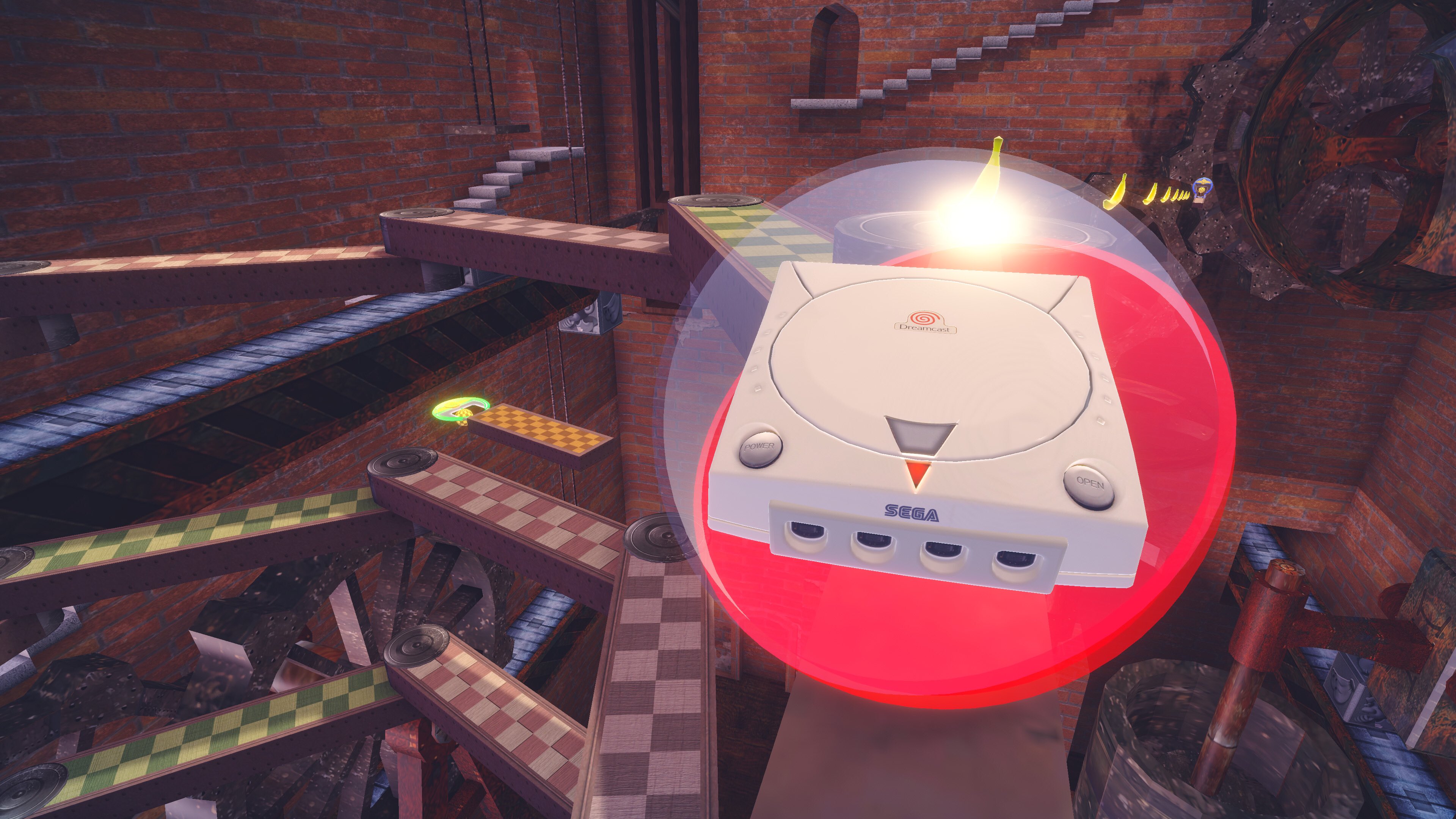 There are probably better and cheaper ways one can celebrate the anniversary of the Dreamcast's launch, but for now Sega's last console will have to live on in Super Monkey Ball: Banana Mania. Dreamcast is one of three consoles featured in the Sega Legends Pack, which will run you another five bucks to play as it along with the Saturn and Game Gear.

The latest DLC will be available when the game launches on October 5, either as a standalone purchase or as part of the Digital Deluxe Edition.