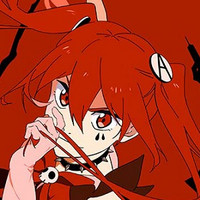 A new key visual and a new key staff member have been revealed for Magical Girl Destroyers (known in Japan as Mahou Shoujo Magical Destroyers), an upcoming anime project spear-headed by artist JUN INAGAWA. The key visual (below) features the main character, Magical Girl Anarchy. Animation production for the project is provided by Bibury Animation Studios. 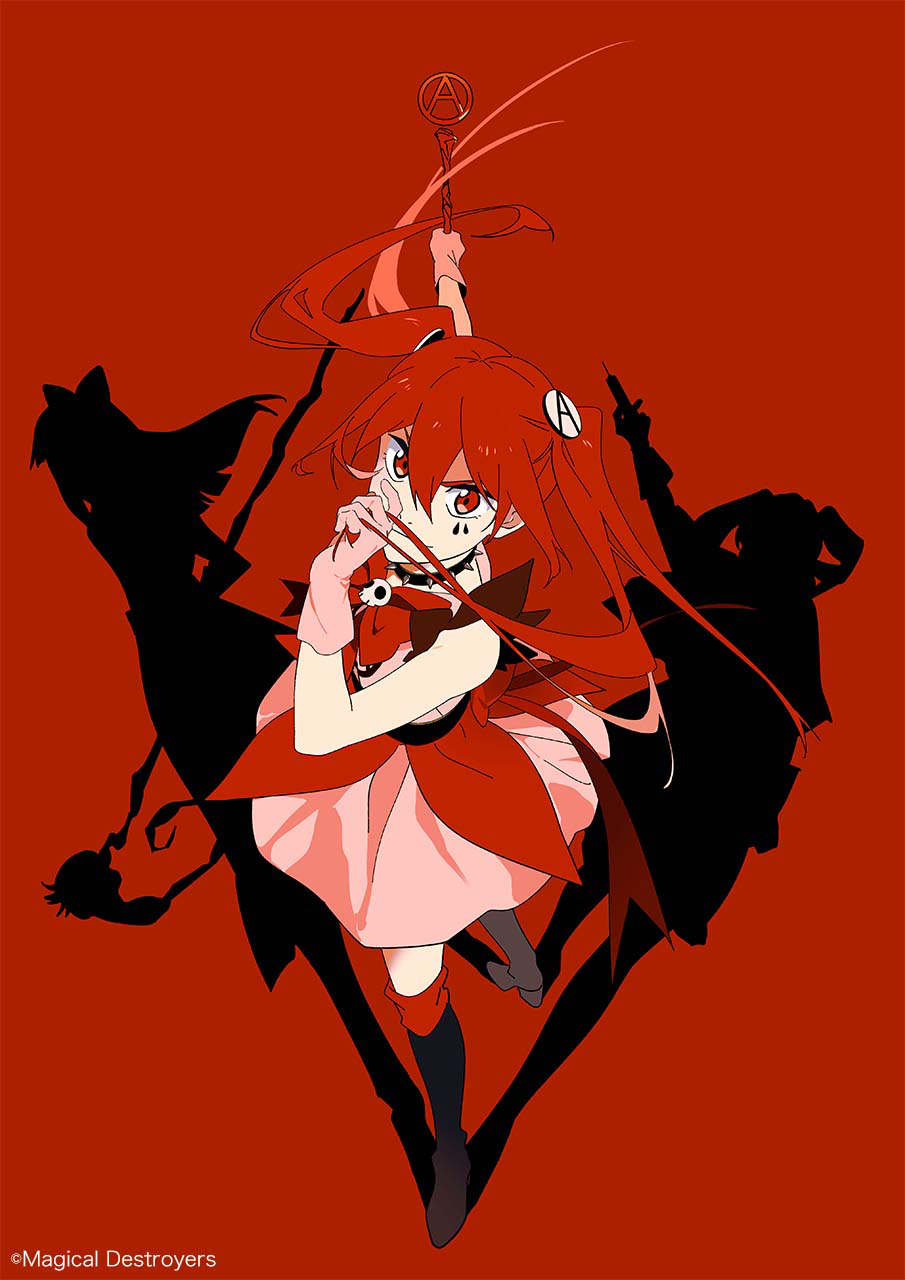 For Magical Girl Destroyers, JUN INAGAWA is drafting the story and characters inspired by their previous artwork, while graphic designer GUCCIMAZE provides the logo design. At this time, no additional details about the project (such as the cast, the staff, the format, and the release date) have yet been revealed.