The exhibition is currently fielding children in Roppongi Museum 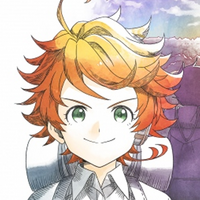 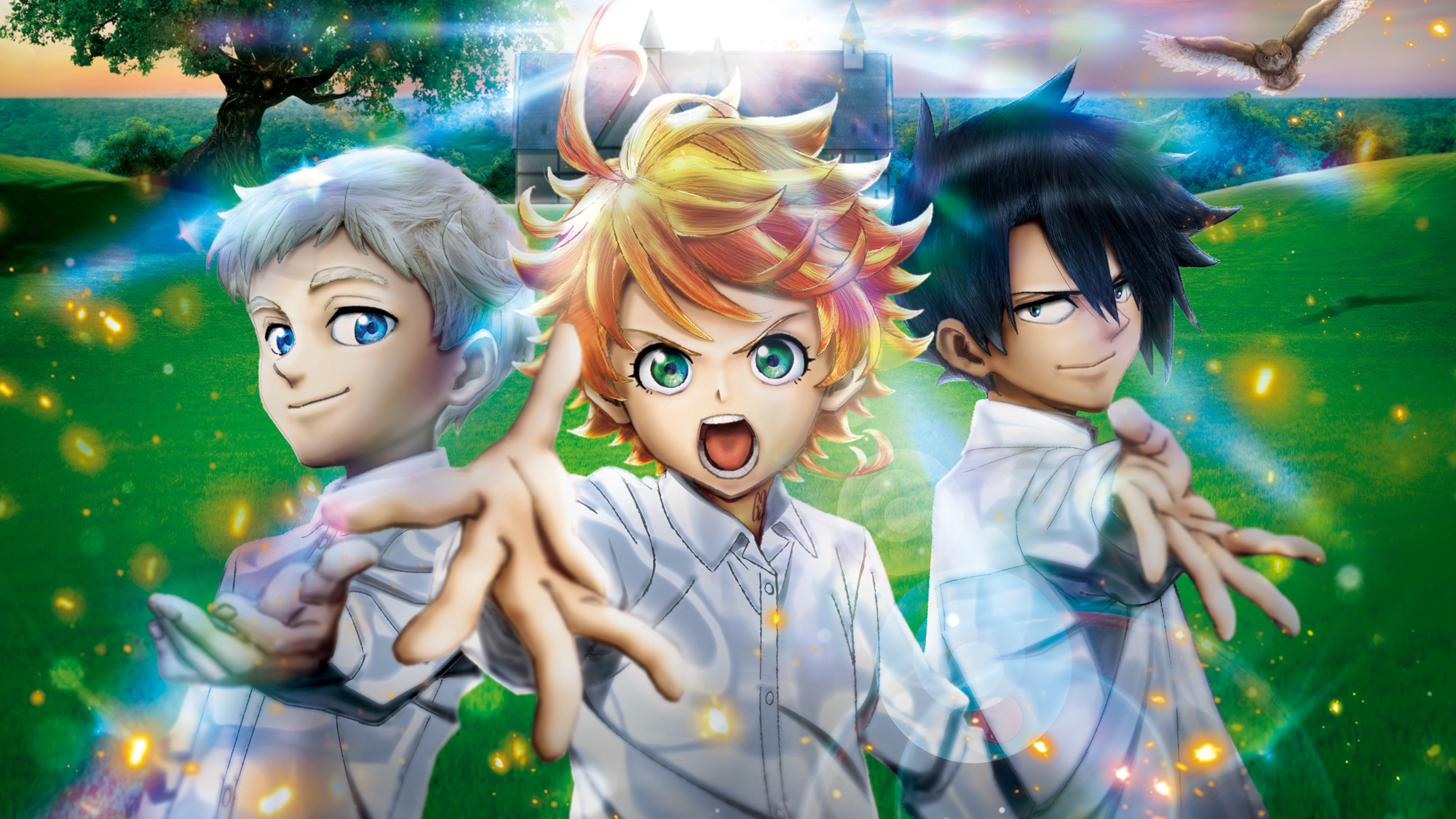 THE PROMISED NEVERLAND exhibition is currently running at the Sony Music Roppongi Museum in Tokyo since July 17, giving people the chance to step into the shoes of the children escaping the Grace Field house. To celebrate the ongoing exhibition, a new visual has been released with a focus on the children gearing up to leave. 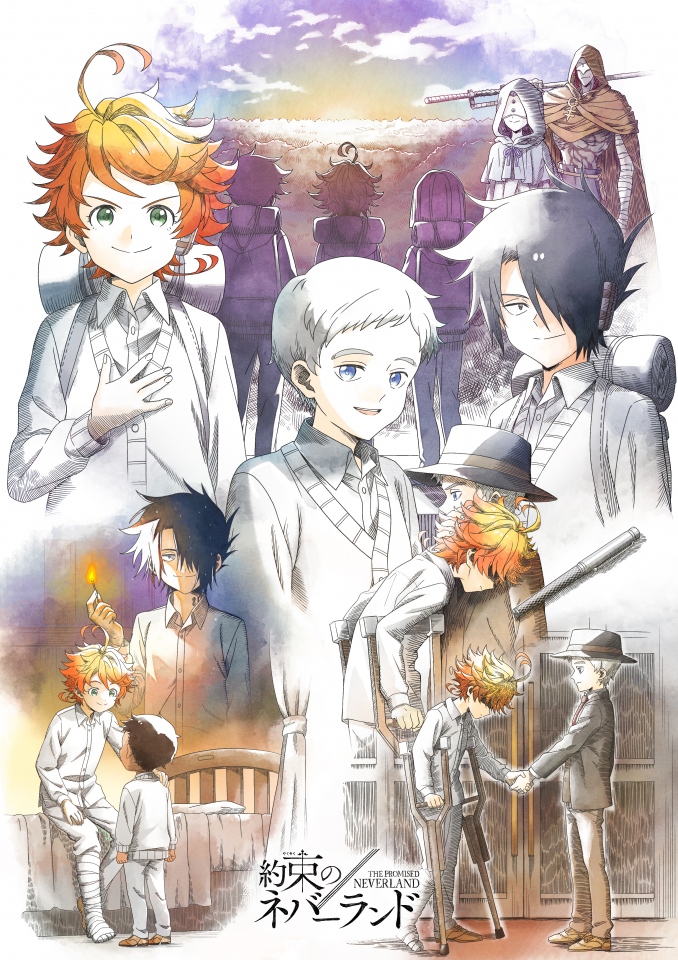 The exhibition focuses on the story set in the firsts season of THE PROMISED NEVERLAND and is being held at the Sony Music Roppongi Museum from July 17 to December 30  Various other areas and scenes from the manga and anime series are set to be recreated for the experience museum.