Sato: "I am very honored to participate in the first full-scale anime produced in the Tokai area." 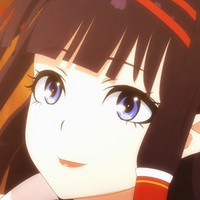 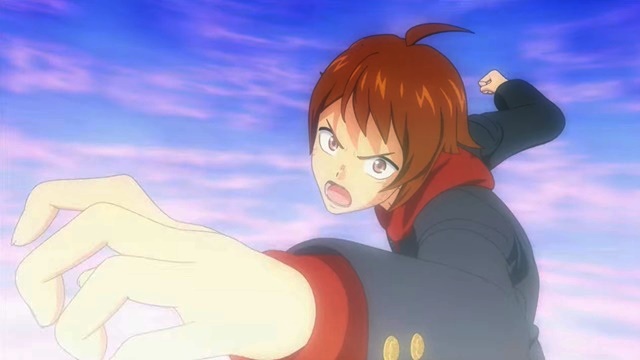 The official website for the forthcoming original TV anime Shikizakura has started streaming a 30 second new PV to annoounce its premiere date of October 9, 2021.

This clip is not-so-seriously narrated by Jiro Sato, who is cast as Gachi-zei no Ossan (a fanatic middle-aged man). The character is a man living in Aichi Prefecture who loves hero shows. He attends all the shows held in his neighborhood. It is said that the staff of the hero shows check the quality of the show by looking at his facial expressions. Recently, he seems to be having some troubles...

Sato says, "As someone who was born and raised in Aichi Prefecture, I feel the need to give back to my hometown. I am very honored to participate in the first full-scale anime produced in the Tokai area, and I am looking forward to its broadcast. And I hope everyone will look forward to it, too." 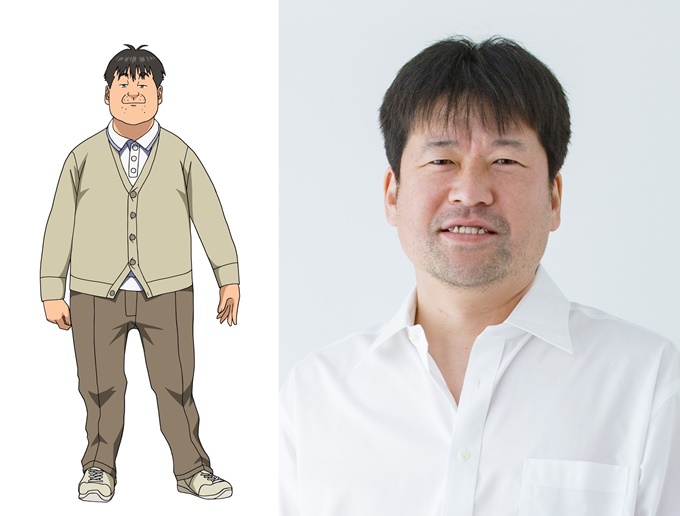 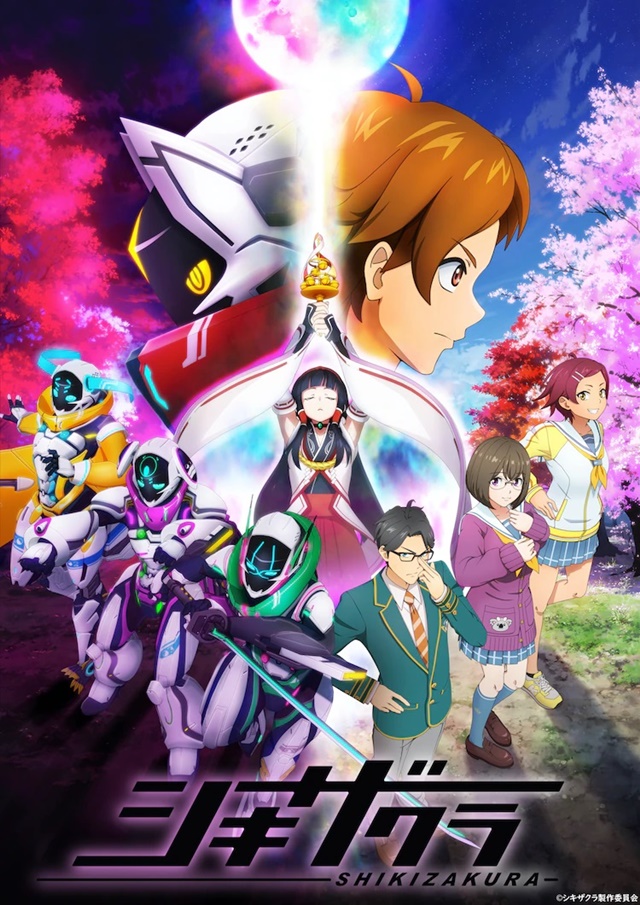