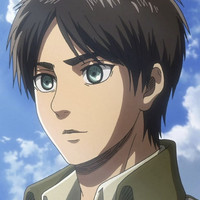 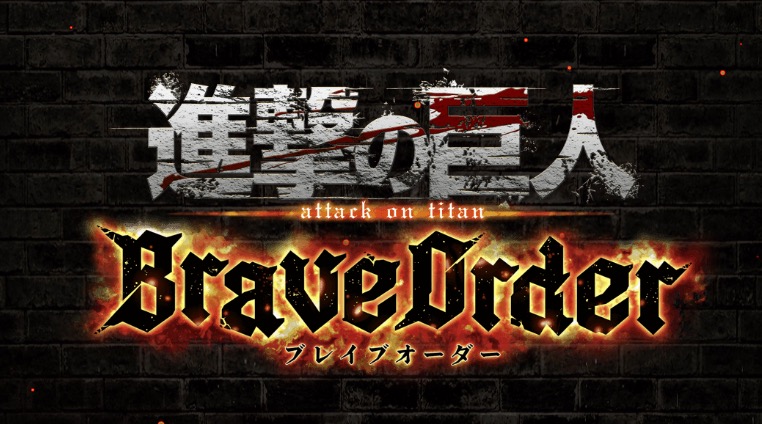 A new Attack on Titan mobile game is on the way, this time in the form of a massively multiplayer co-op RPG called Attack on Titan: Brave Order. According to Enish's announcement, the game will have players joining the Survey Corps with Eren and Mikasa to take on Titans along with a bunch of other players. Yep, that description certainly fits the bill!

Attack on Titan: Brave Order will have full voiceovers, including recordings made specifically for the game. There's currently no release date, but the game is in the works for iOS and Android and the teaser website and Twitter account are live.