Dorohedoro Art Exhibition Has Such Sights to Show You 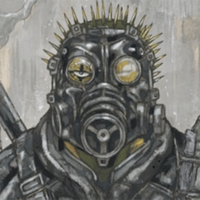 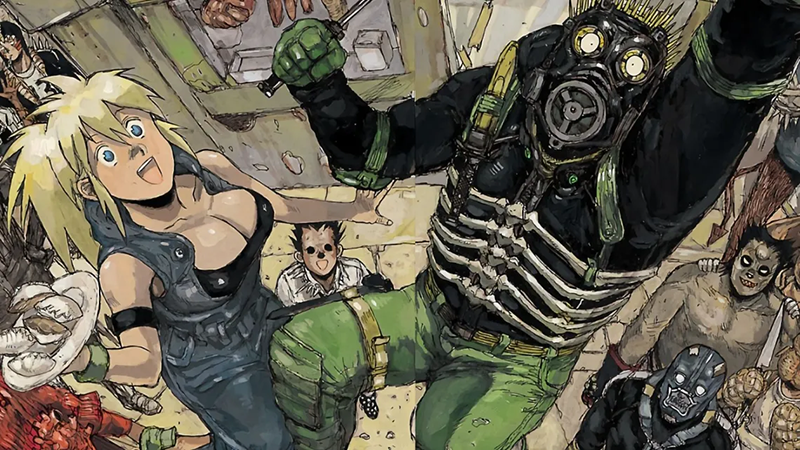 Get up close and personal with the creepy cast of Q Hayashida's Dorohedoro next month, as its traveling art exhibition makes a stop in Ishinomaki!

The Ishinomori Manga Museum was established in 2001, named for the legendary Shotaro Ishinomori. The manga artist created major works in manga, anime, and tokusatsu — including Cyborg 009, the Super Sentai series, Kamen Rider, and many others. 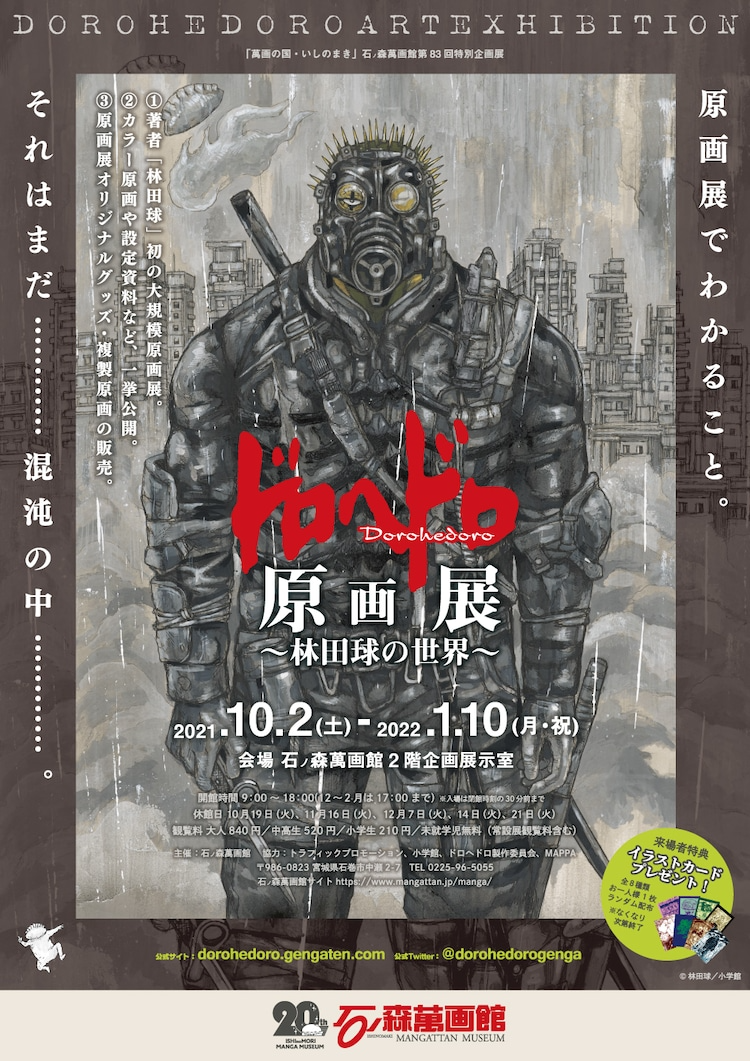 Dorohedoro Art Exhibition ~The World of Q Hayashida~ made stops in Tokyo and Osaka last year. The exhibition showcases original art from the manga's 18-year run. Plus, sharp-eyed attendees may catch a glimpse of the Gyoza Fairy throughout the exhibition. Note down all his hiding places correctly, and you'll take home a coaster featuring the exhibition's key visual.

You'll also get a gift just for showing up. Visitors who show their ticket or annual museum pass will receive one of eight random illustration cards made for the event.

The exhibition kicks off its Ishinomaki run on October 2, and will run until January 10, 2022.