Psychedelic take on tale of Heike to be released next year 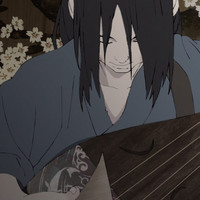 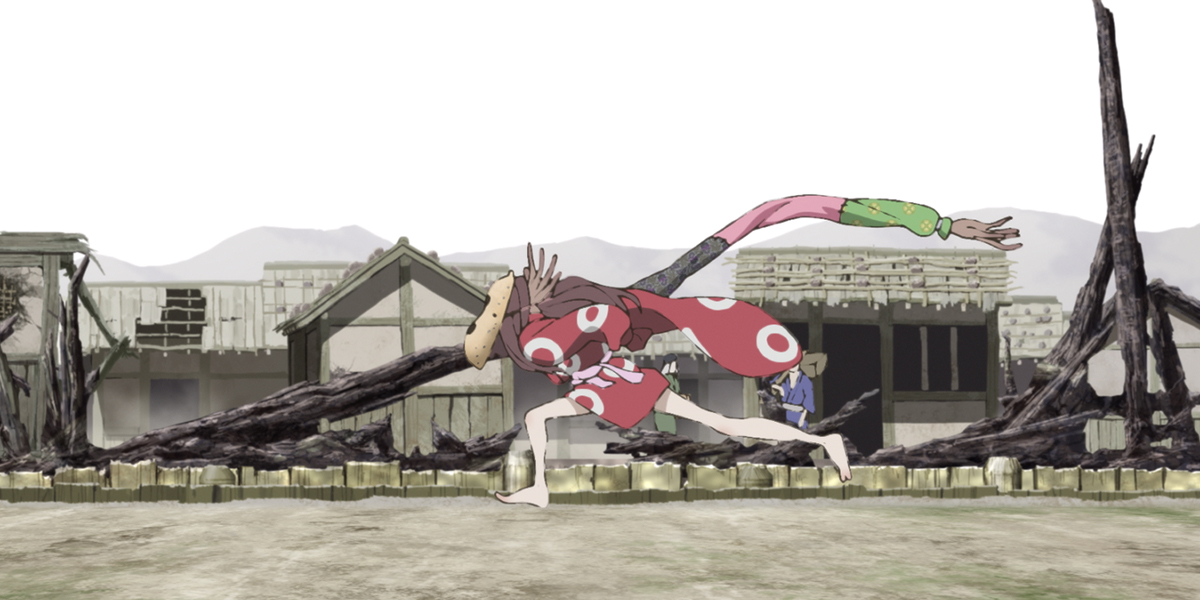 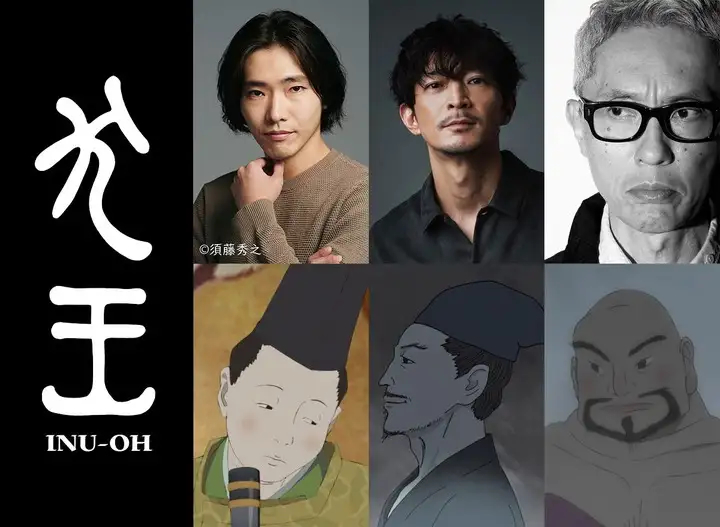 As previously announced, the film will also feature Avu-chan of the band Queen Bee as protagonist and Noh dancer Inu-Oh, and Mirai Moriyama will play the role of blind biwa player Tomona. The film was originally scheduled for a Japanese theatrical release this year, but those plans have moved to an early 2022 release.

The film will mark its North American premiere at this year's Toronto International Film Festival, being held this weekend from September 11th to the 18th. American film distributor and licensor GKIDS previously announced its acquisition of the film for theatrical release in North America and describes it: