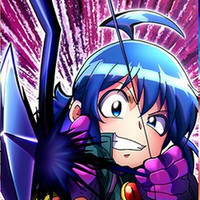 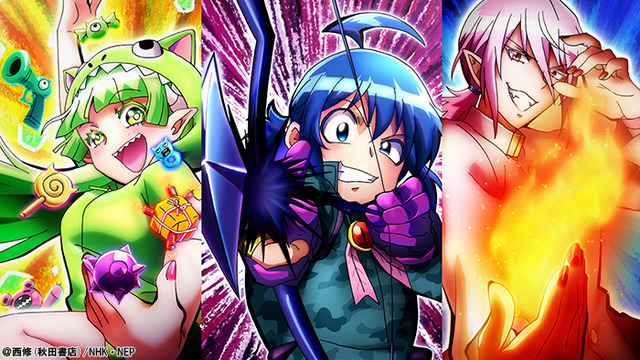 The second season of Welcome to Demon School! Iruma-kun, the TV anime based on Osamu Nishi's comic fantasy manga about a human boy enrolled as a student in an elite academy in the underworld, has concluded with its final episode, but fear not, Iruma fans, because a third season of the series is in production.

While details about the new season (such as the release date) are currently scarce, it has been announced that the new series will kick off with the students of Babyls Academy squaring off to gather ingredients for the "harvest festival" in the wild and dangerous wilderness of the demon world 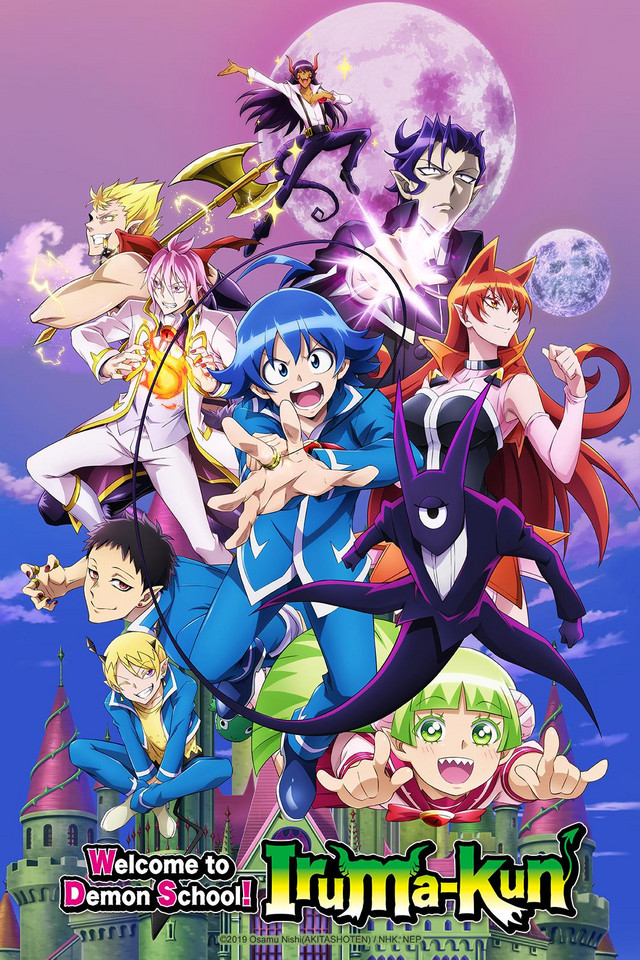 Welcome to Demon School! Iruma-kun is directed by Makoto Morikawa and features animation production by Bandai Namco Pictures. The first two seasons of the series are currently streaming on Crunchyroll, who describe the story of the series as follows: