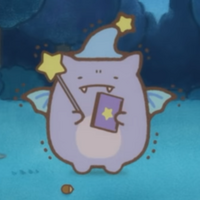 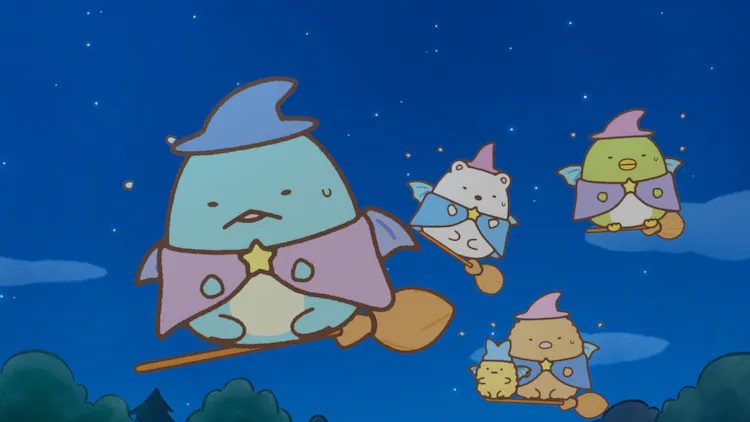 Wielding newfound wizardly magic can be a bit embarassing, because a new preview video, a new key visual, and the Japanese release date have all been revealed for Eiga Sumikko Gurashi: Aoi Tsukiyo no Mahou no Ko ("Sumikko Gurashi the Movie: The Magical Children of the Blue Moonlit Night"), the second theatrical anime film to feature the slightly awkward mascot characters developed by San-X.

In Eiga Sumikko Gurashi: Aoi Tsukiyo no Mahou no Ko, the Sumikkos go camping and meet Wan, Tsuu, Surii, Foh, and Faibu: five legendary wizard brothers who are said to arrive on the nights of the blue full moon. However, the youngest brother, Faibu, is not very good at using magic. What new adventures await the Sumikkos and their new friends? 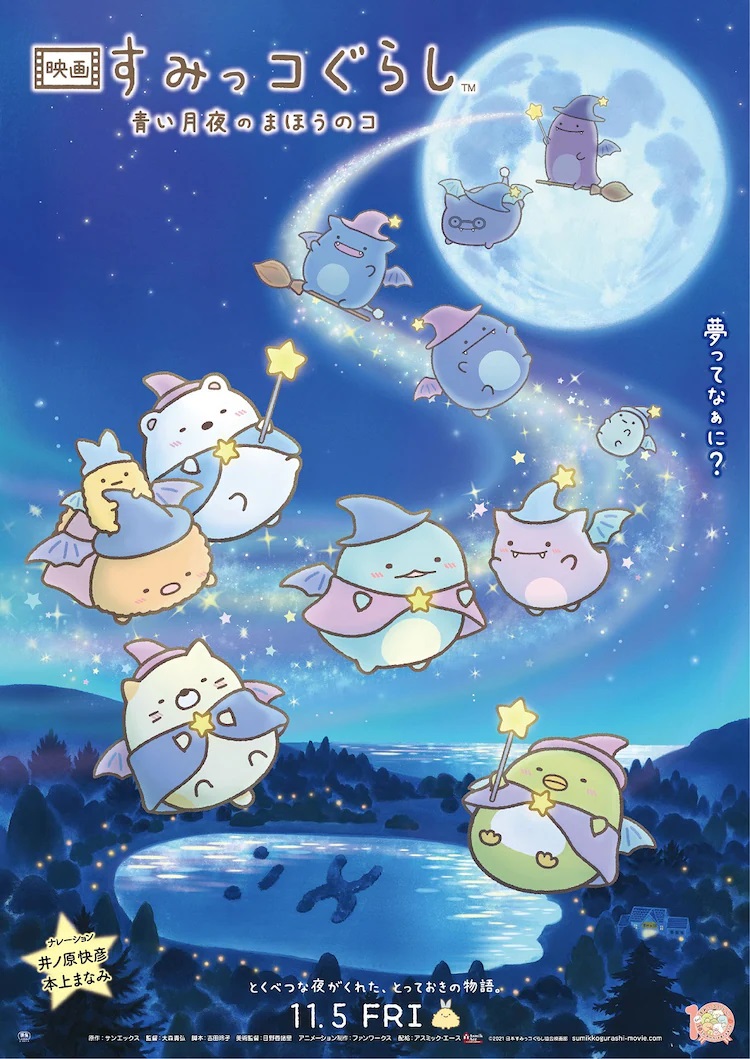 Eiga Sumikko Gurashi: Aoi Tsukiyo no Mahou no Ko is directed by Takahiro Omori and features a screenplay by Reiko Yoshida, animation production by Fanworks, and distribution by Asmik Ace. The film is scheduled to hit theaters in Japan on November 05, 2021.