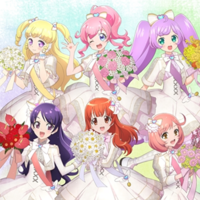 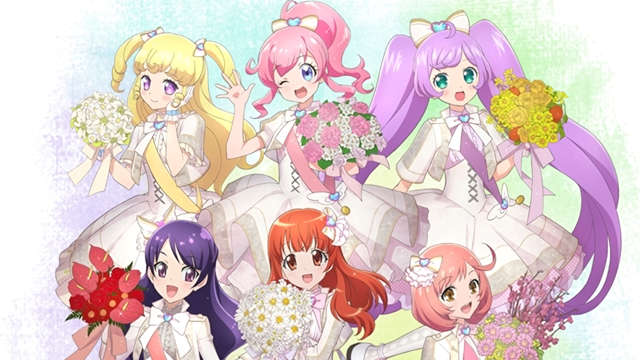 To celebrate the 10th-anniversary of the Pretty Series, "Pretty series 10th Anniversary Pretty Festival," the largest scale concert event in the series' history, was held at Makuhari Messe's Makuhari Event Hall (capacity: 9,000) in Chiba Prefecture for two days on May 22 and 23, 2021. The official YouTube channel for avex pictures is now streaming the event's ten-minute digest video. As of this writing, there are no confirmed plans to release a DVD or Blu-ray of the event. 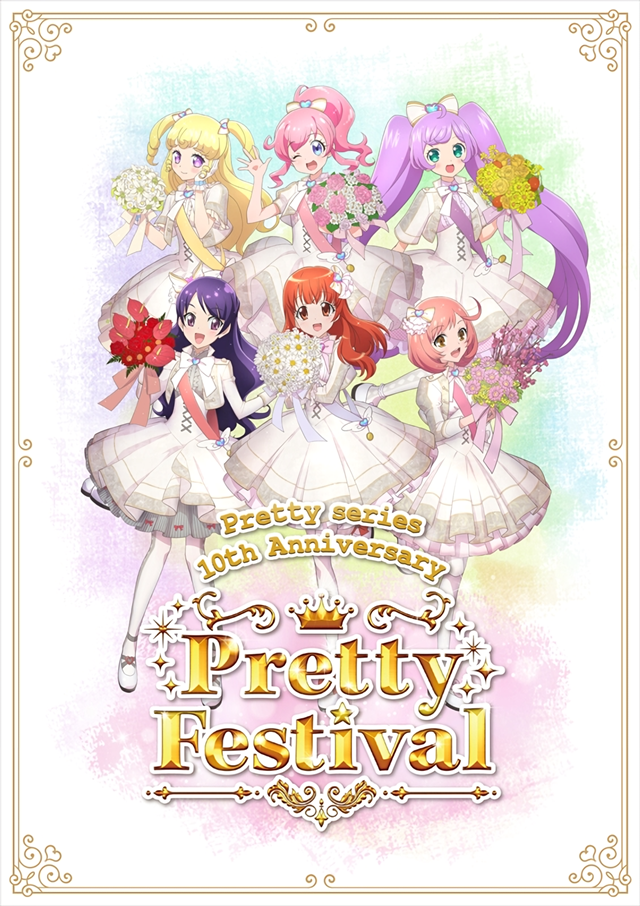