Taichi Mukai is on the next opening theme starting this October 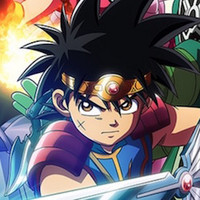 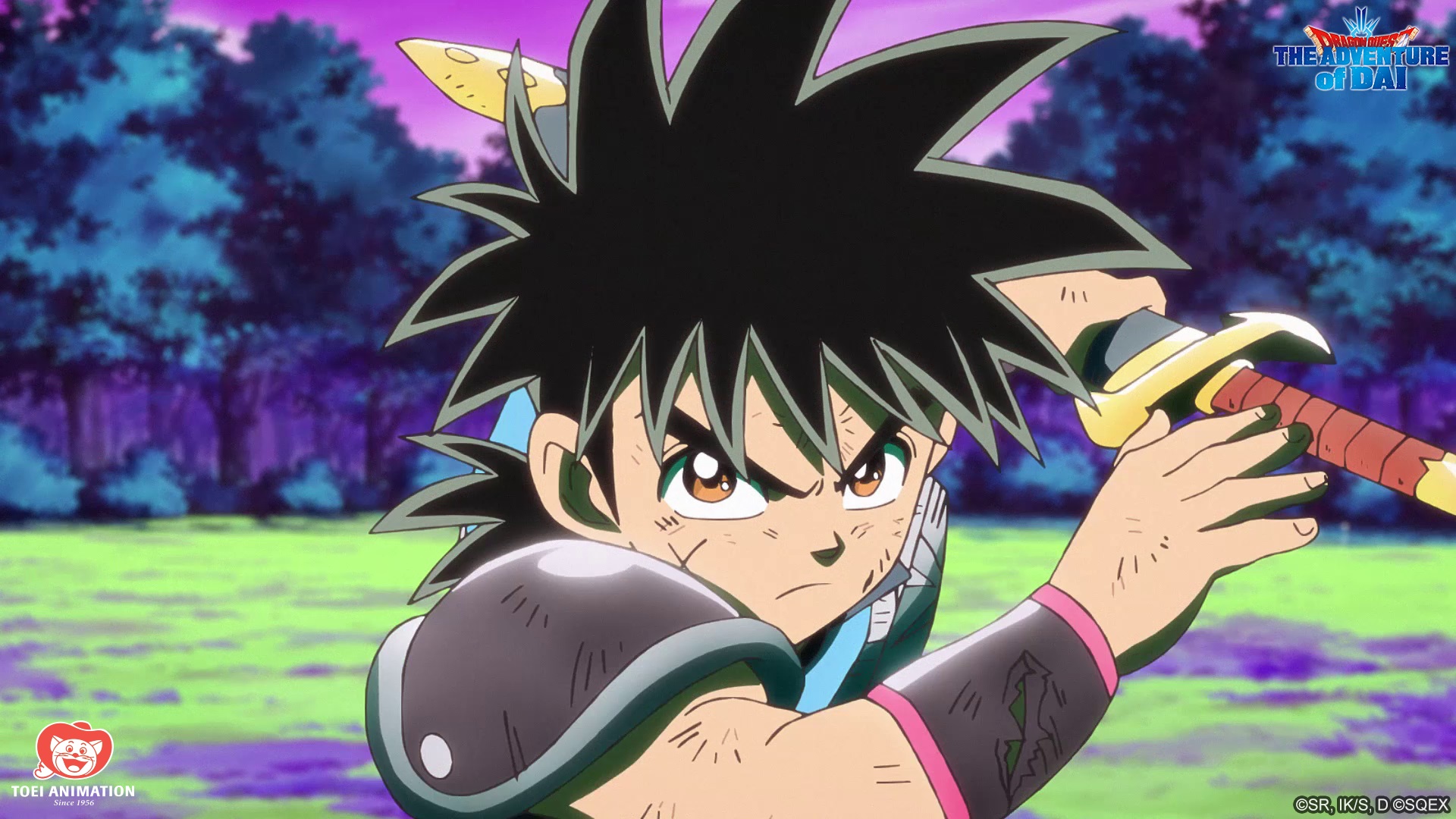 A couple fresh updates are here for the Dragon Quest: The Adventure of Dai anime, which is rolling into its second year. In addition to a new key visual, the official site announced the next opening theme as "Bravest" by Taichi Mukai, which will kick off the weekly adventure starting on October 2. 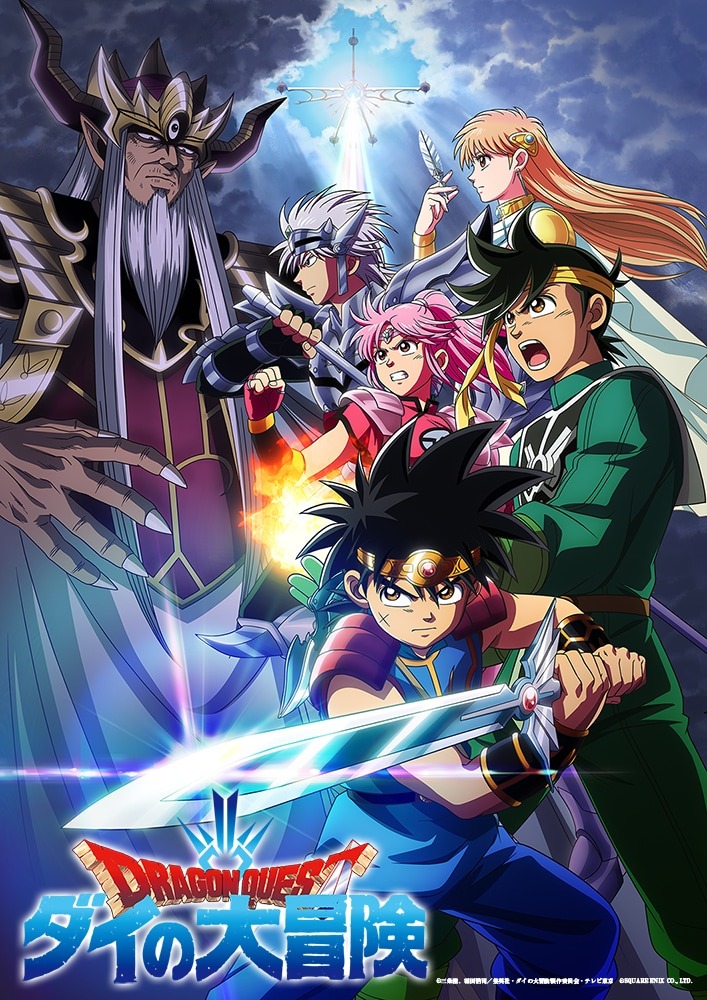 Crunchyroll streams the series as it airs and describes it:

The world that was once afflicted by Hadlar, the Dark Lord, has regained peace in the hands of a swordsman called the "hero" and his companions. Delmurin Island became a place where monsters released from the Dark Lord lived.

Dai, who is the only human on the island and longs to be a hero, lives in peace with the monsters. However, that life completely changes with the resurrection of the Dark Lord Hadlar. With promises from teachers, encounters with friends, and a destiny that cannot be escaped... In order to save the world, the adventure of Dai and his quest to be a hero begins!