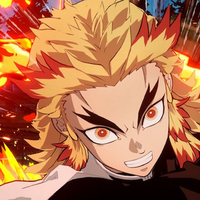 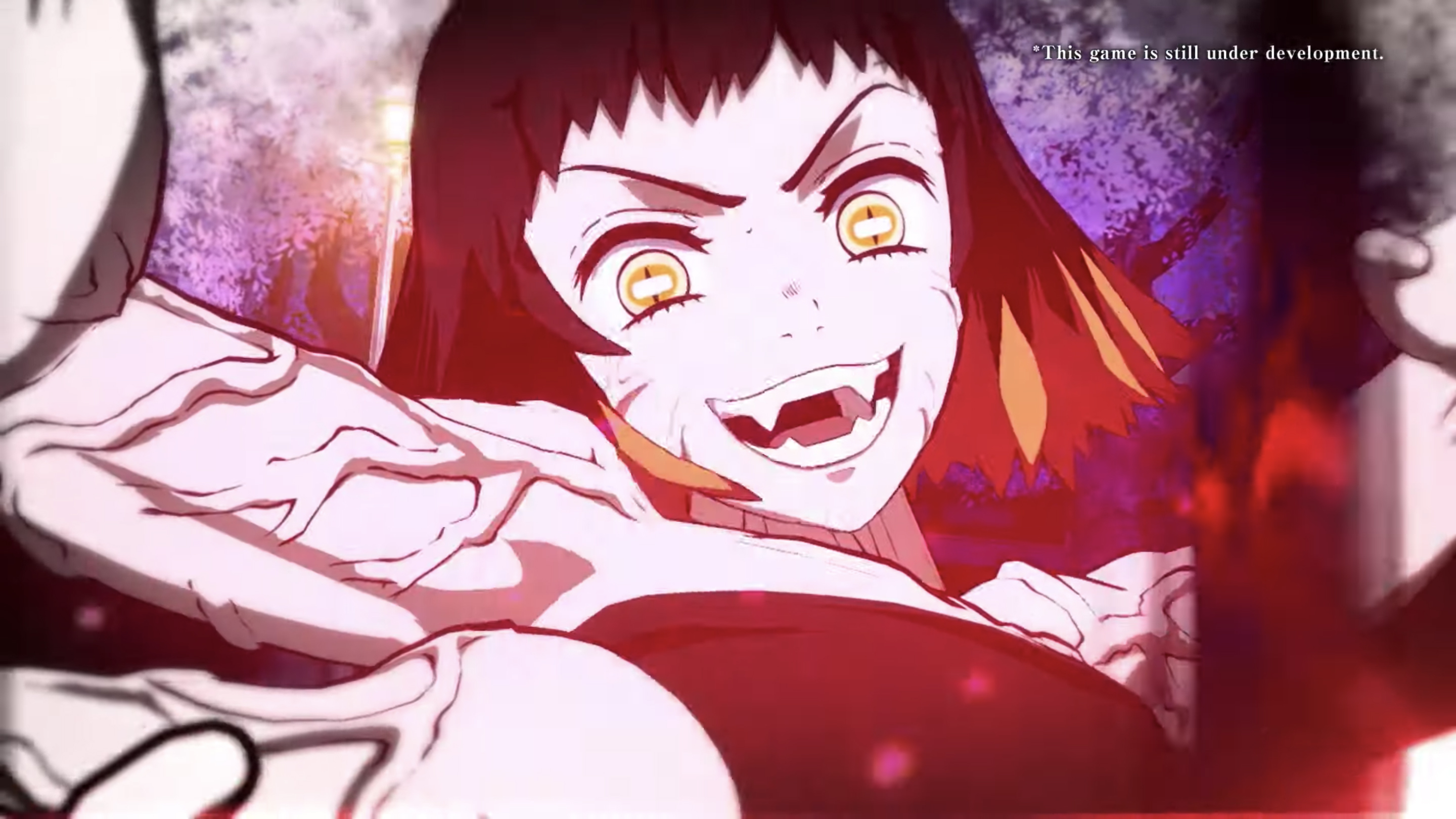 With only a little over a month to go until the release of the Demon Slayer -Kimetsu no Yaiba- The Hinokami Chronicles video game, SEGA released a new trailer to English audiences previewing the developmental process of creating some of the demons from the first season of the TV anime series that may be playable in a future free update.

SEGA is publishing Demon Slayer -Kimetsu no Yaiba- The Hinokami Chronicles with a scheduled release on October 15 on PS4, PS5, Xbox One, Xbox Series X|S, and PC via Steam. The international release will be playable in Japanese and English dubs and at least have English, Japanese, Traditional Chinese, and Simplified Chinese subs. The Japanese version will be released on October 14.