Including one visual with The Girl Who Leapt Through Time 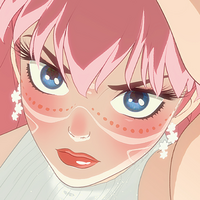 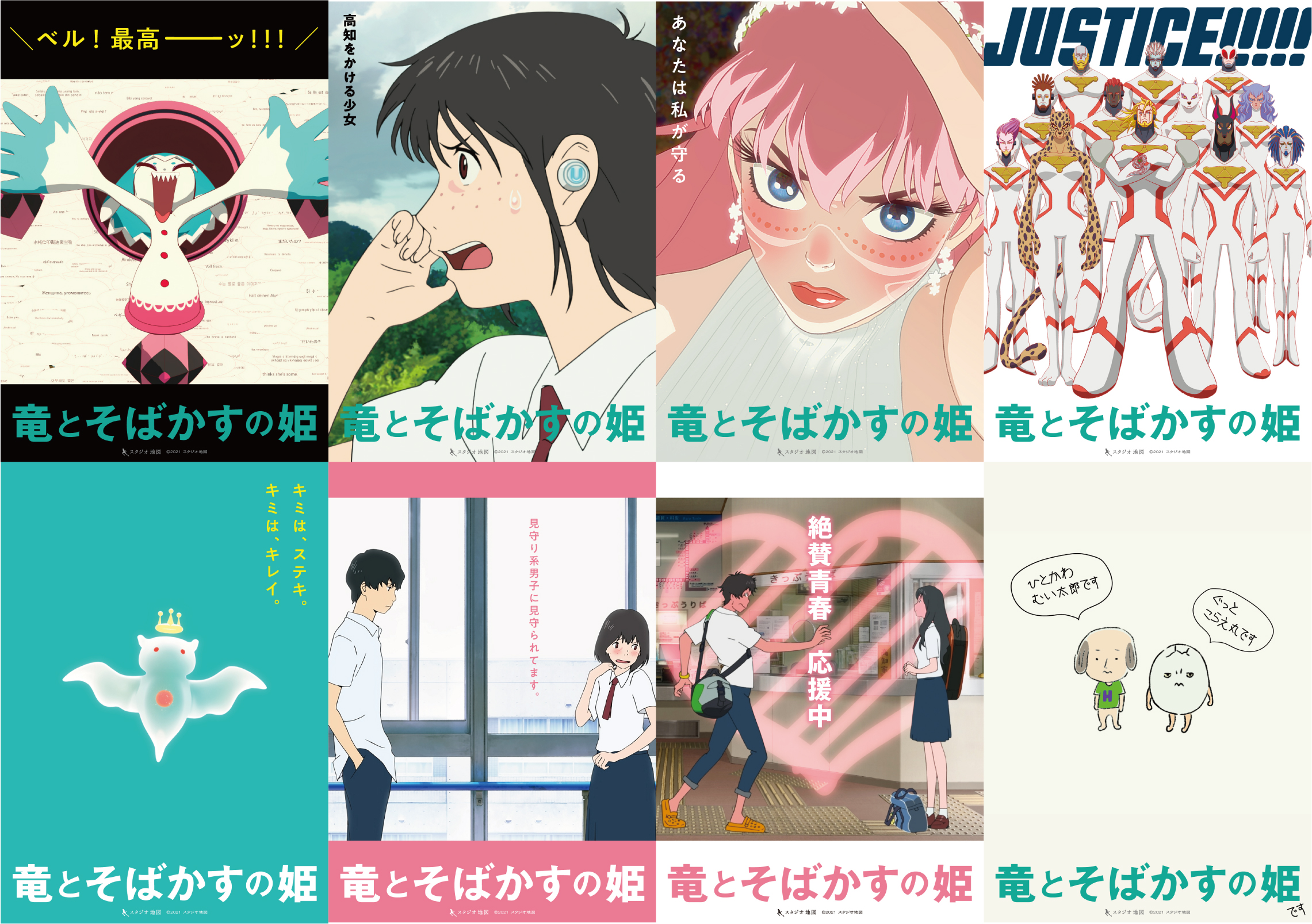 Over the weekend, BELLE became the highest-grossing film worldwide for director Mamoru Hosoda, who is best known for his work on the original Digimon film and Wolf Children. To celebrate this achievement, Hosoda's Studio Chizu created six "playful visuals" (above) featuring scenes from BELLE and one featuring the characters from The Girl Who Leapt Through Time, the first original work from the acclaimed director.

Here are three full-sized visuals from the studio that were previewed on Twitter: 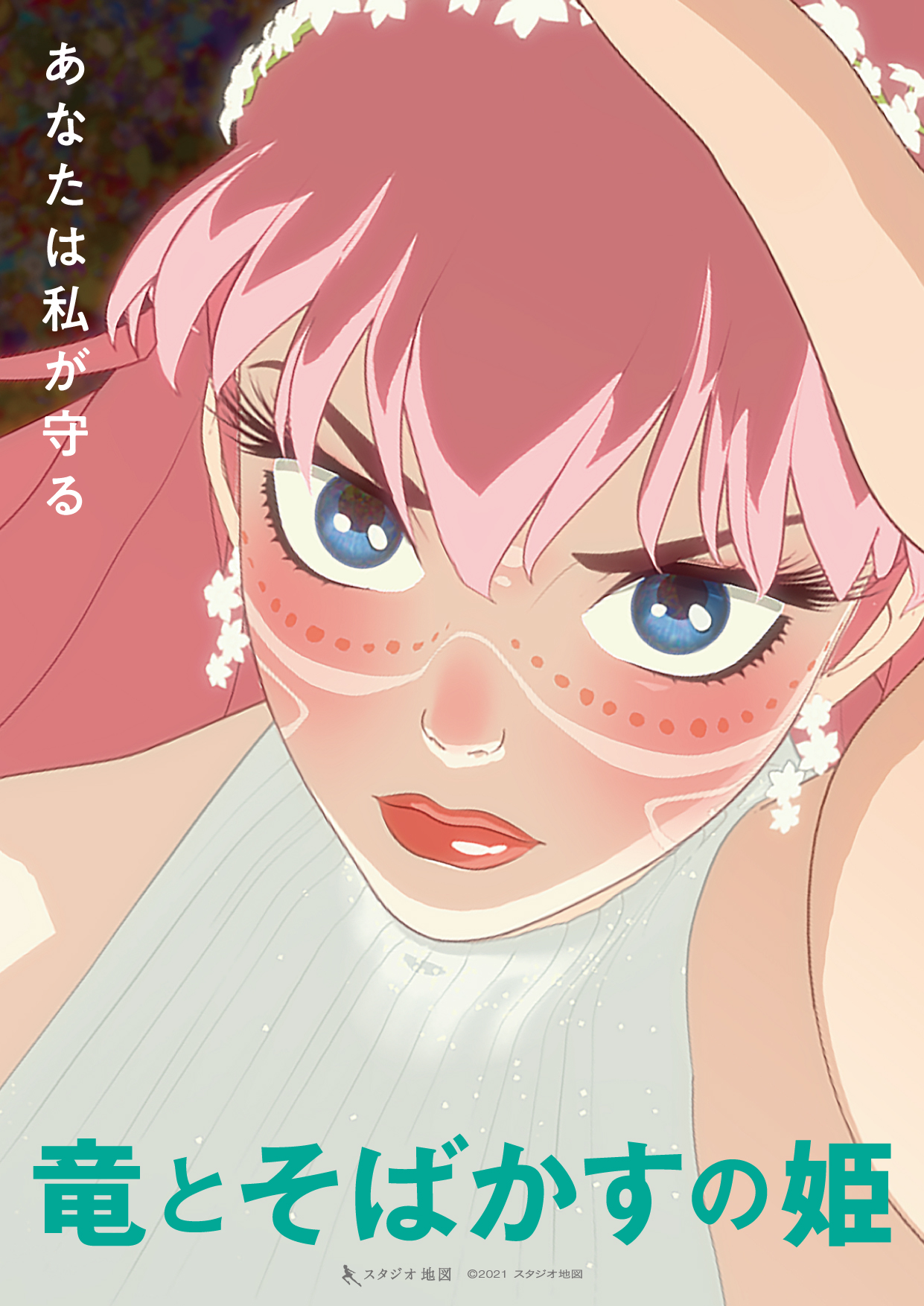 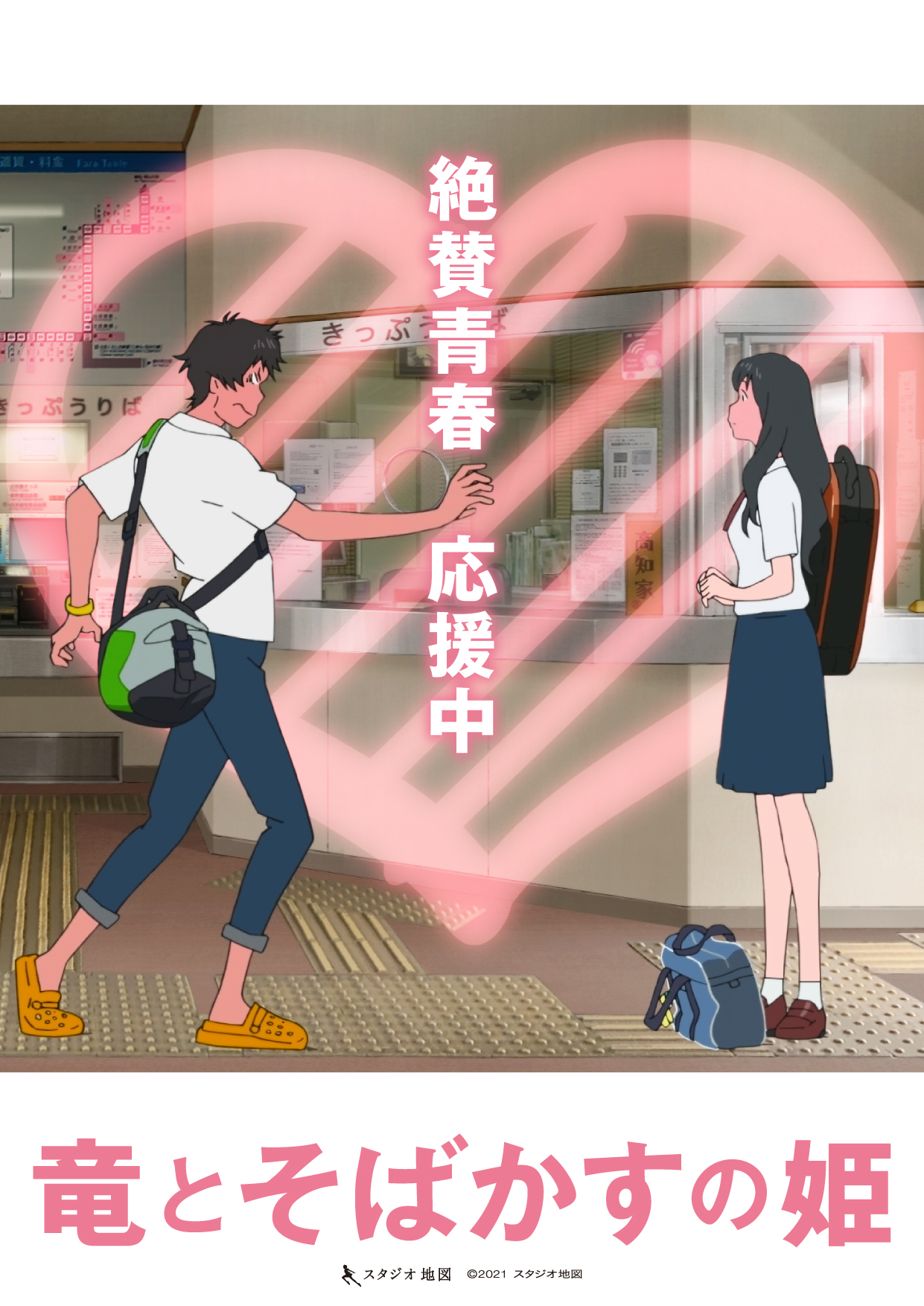 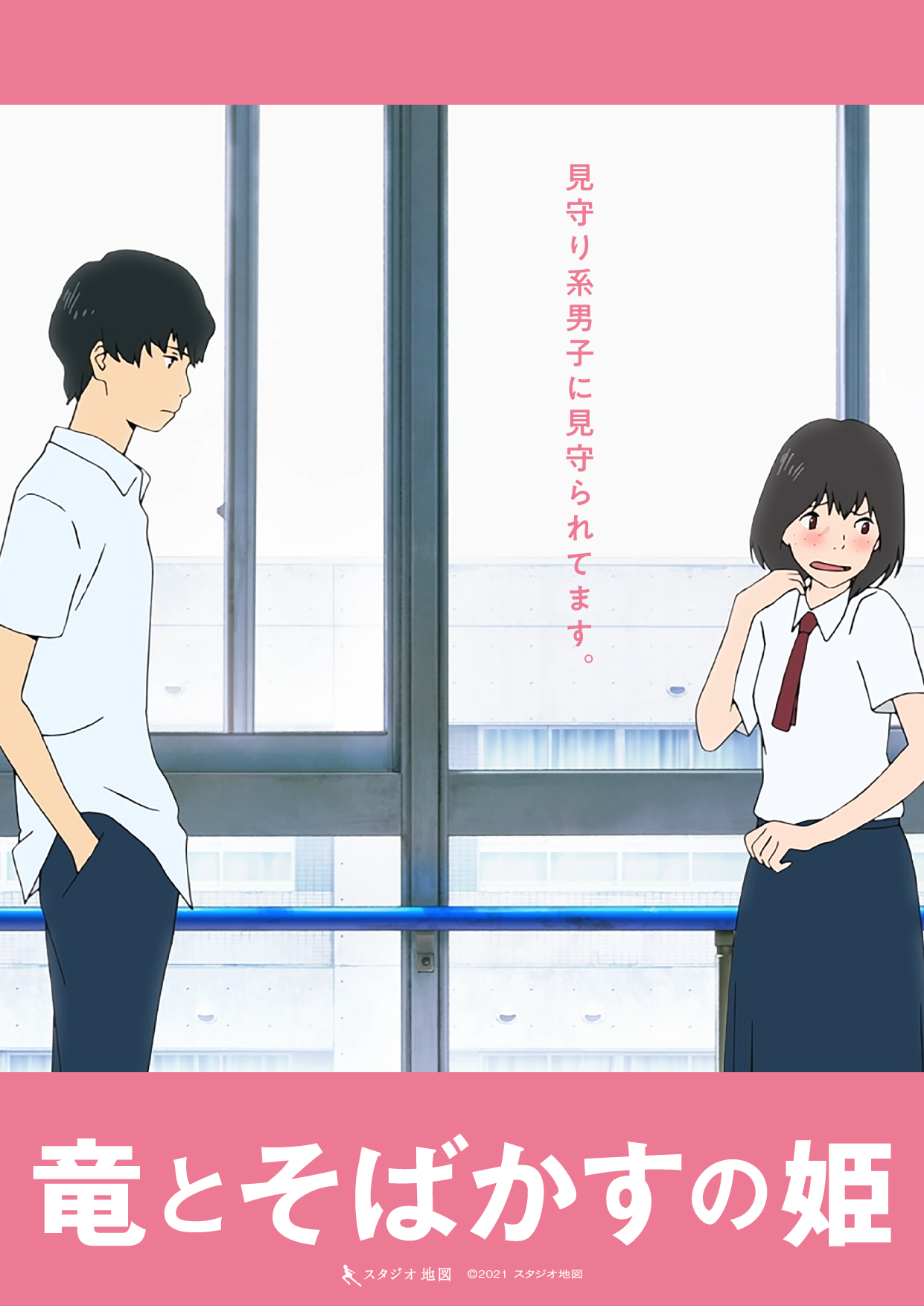 The updated box office numbers for BELLE were also released today, once again affirming that the film is the highest-grossing for the director inside Japan and around the world. As of BELLE's 59th day in Japanese cinemas, the anime film has grossed 5.95 billion yen (US$55.16 million) on the back of 4.29 million tickets sold. BELLE surpassed Boy and the Beast's 2015/2016 worldwide run of US$49.76 million over the weekend.

BELLE was released in Japanese theaters on July 16, with GKIDS bringing the film stateside sometime in Winter 2021. GKIDS describes the film as such: