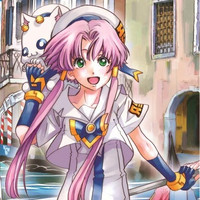 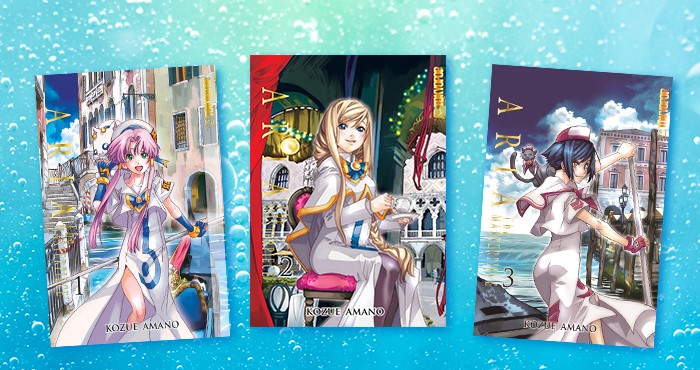 Anime retailer RightStuf has announced the launch of a new campaign with manga publisher Tokyopop that will see both companies work together to reprint the Aria The Masterpiece manga. The manga is currently out of print which has led to exorbitant pricing for any volumes being resold online, and both companies have decided to work together to address the remaining unmet demand for the title for those with missing volumes in their collection, or those that have wanted to purchase the title, but were unable to find copies at a reasonable price.

To encourage pre-orders, RightStuf is holding a sweepstakes where pre-orders for each volume will be entered for a chance to win prize bundles, such as Aria The Animation seasons 1-3 on home video, the official Aria Neo-Venezia Guidebook, or a prize bundle with both the home video releases and the guidebook.

One winner will receive both Aria the Animation Seasons 1-3 and the official Aria Neo-Venezia Guidebook prize bundle. Four additional winners will receive the official Aria Neo-Venezia guidebook as their prize. The pre-order campaign is underway from now until October 13th and RightStuf is also accepting sweepstakes entries with no purchase necessary. All three current seasons of the Aria TV anime can be seen on Crunchyroll.