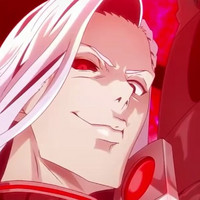 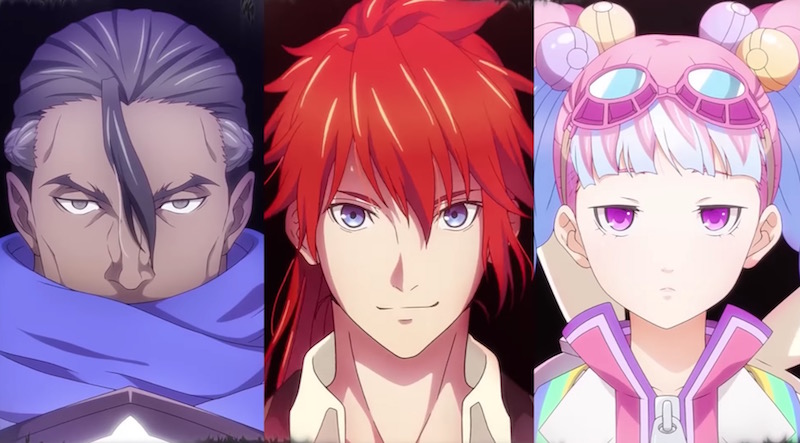 Following its reveal last month, more information is on the way for Tales of Luminaria, the next mobile entry in the long-running RPG series. Right now we know the game is in the works for iOS and Android devices, but we'll learn more when the first official live stream kicks off on YouTube on September 24.

You'll be able to watch it here:

The stream will begin at 12:00pm Japan Time.

Tags
tales, tales of luminaria, games
« Previous Post
Adventurers Go Bananas in New Trailer for The Fruit of Evolution: Before I Knew It, My Life Had It Made TV Anime (NSFW-ish)
Next Post »
QUIZ: How Much Do You Know About Kakashi Hatake?
Other Top News
1 Comment
Sort by: