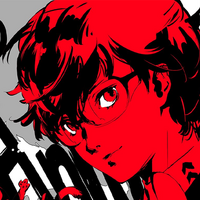 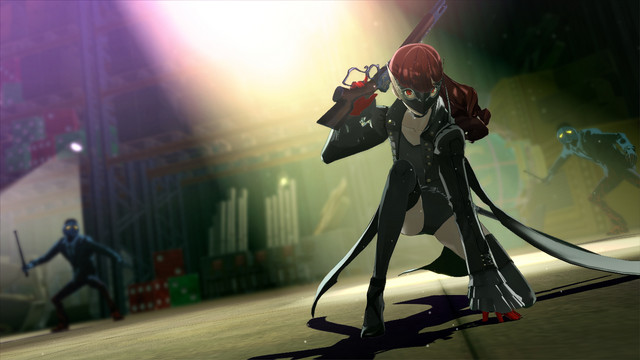 Today marks the 5th anniversary of the Japanese release of the smash-hit video game Persona 5. Since its release, the game (and its updated Persona 5 Royal form) has gone on to sell over 5 million copies, making it the highest-selling game in the franchise. The lead character Joker was also made playable in Super Smash Bros. Ultimate, signifying just how much impact that game has had in its short 5-year life.

To celebrate the birthday of Persona 5, character designer Shigenori Soejima drew a visual of Joker, as Mona would say, lookin' cool.

Persona 5 was released in Japan 5 years ago, and character designer Shigenori Soejima created a special art piece to celebrate! 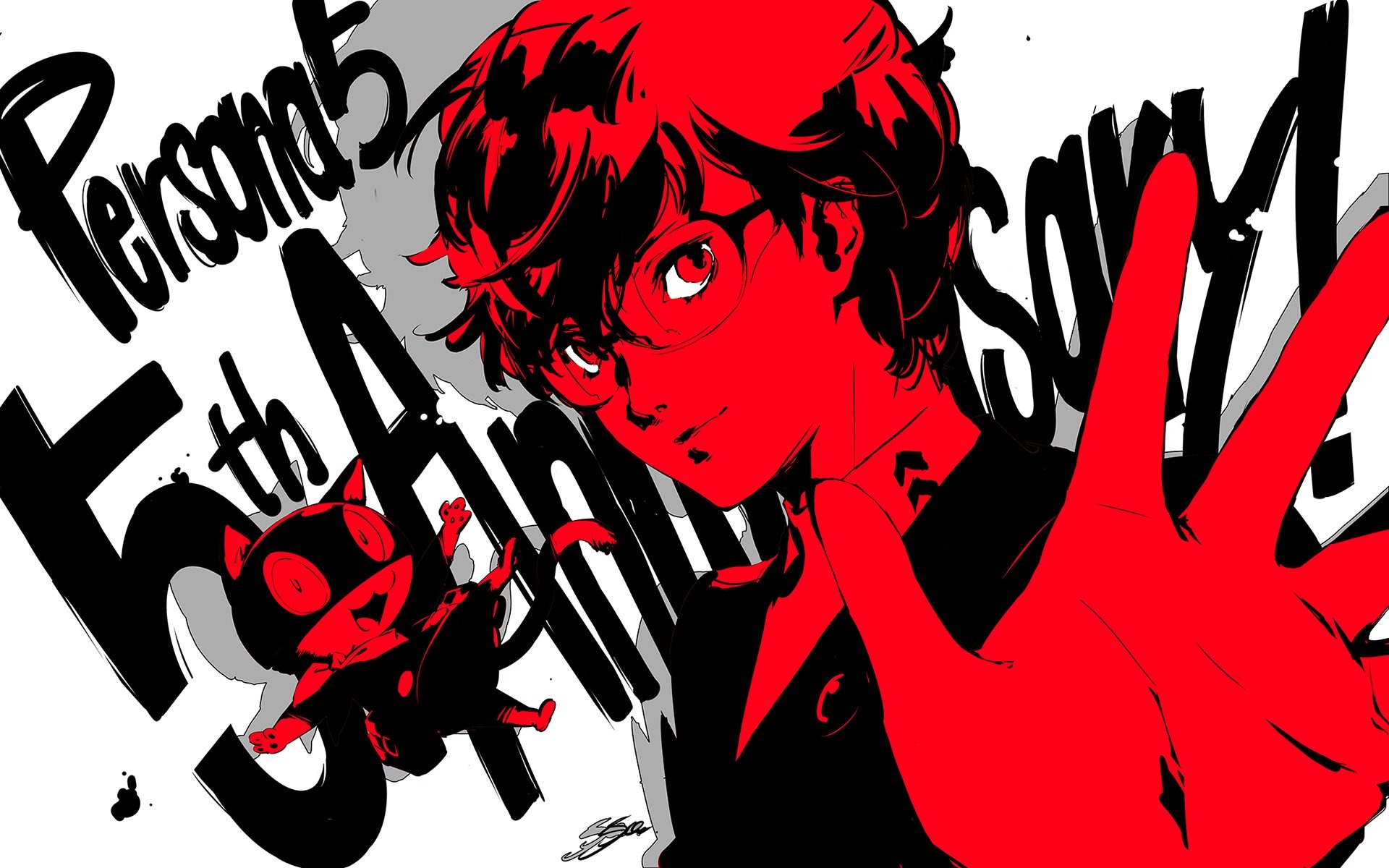 With the Persona franchise celebrating 25 years on September 20, and the hint of a new game, it's a great time to be a fan of the franchise.