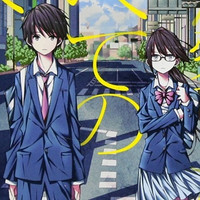 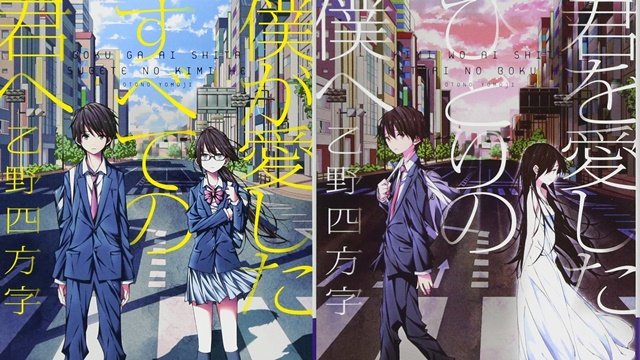 Japanese publisher Hayakawa Shobo has announced that anime film adaptations of Yomoji Otono's sci-fi romance novels, Boku ga Aihsita Subete no Kimi he (To all of you that I loved) and Kimi wo Aishita Hitori no Boku he (To the only one who loved you, me), will be released simultaneously in 2022. Details such as the director and production company have not been disclosed at this time.

Yomoji Otono won the Selection Committee Encouragement Award at the 18th Dengeki Novel Award for Minute - On How to Destroy the World in One Minute, then made his professional writer debut with Minute - One Minute of Absolute Time, a retitled and revised version of the award-winning novel, in April 2012. He also worked on the novelizations of the 2013 TV anime Valvrave the Liberator.

The two novels were published by Hayakawa Shobo simultaneously on June 23, 2016, and have printed 240,000 copies in total so far. They have been generating a buzz on SNS including TikTok due to its trick that allows different stories to emerge depending on the order in which the two novels are read.

A world where it has been proven that people swing between slightly different parallel worlds on a daily basis... After his parents' divorce, Koyomi Takasaki, who lives with her mother, enters a local high school. However, he is suddenly approached by his classmate Kazune Takigawa. She says that she has moved from the 85th world and that Koyomi and Kazune are lovers there... Is himself in the parallel world himself in this world? 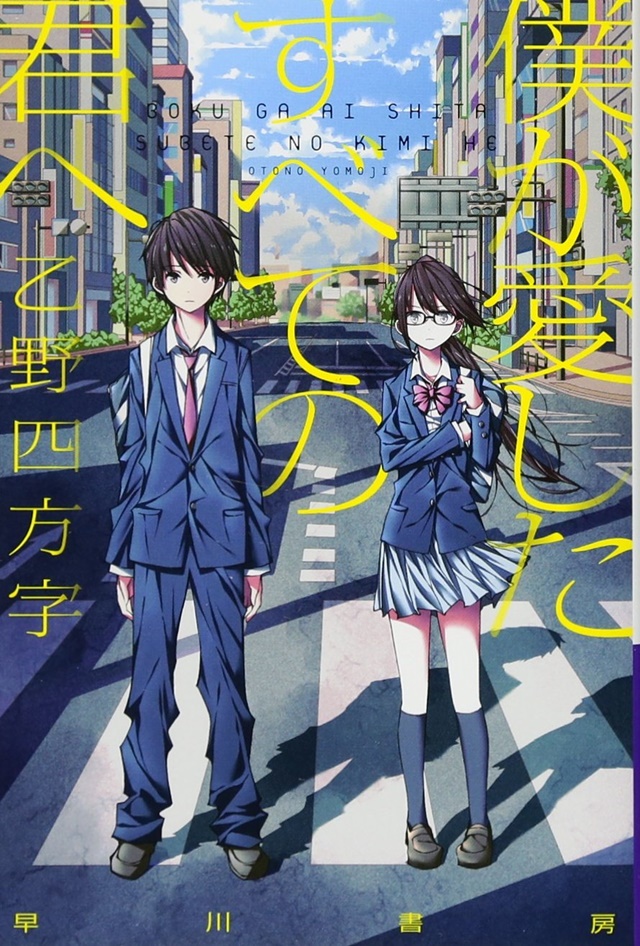 "Kimi wo Aishita Hitori no Boku he" synopsis:

A world where it has been proven that people swing between slightly different parallel worlds on a daily basis... Koyomi Hidaka, who lives with her father after his parents' divorce, meets a girl named Sato Shiori at the Institute of False Quality Science where his father works. They both have have a little crush on each other, but when their parents remarry, everything changes. Convinced that they will never be together, Koyomi and Shiori try to jump to another world where they won't be brother and sister..., but a world without her has no meaning. 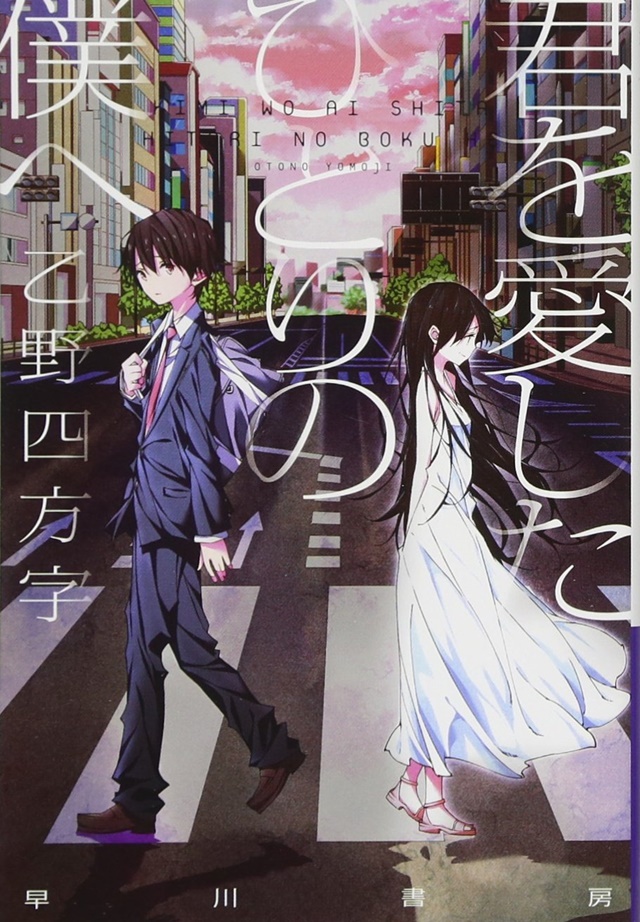