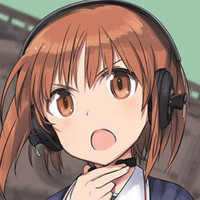 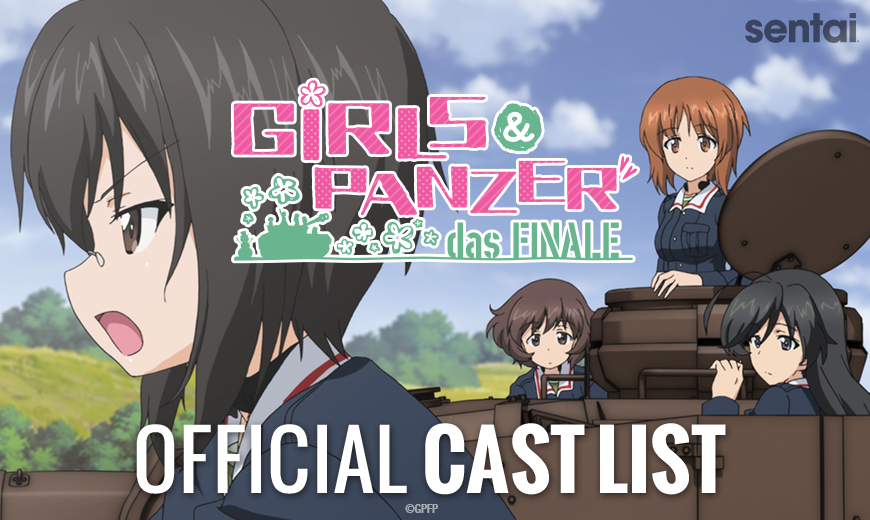 Now that Sentai Filmworks' release of Girls und Panzer Das Finale Part 1 is out in the wild, it's time to take a look at the full English dub cast. The first in the six-part OVA series is available on Blu-ray, so dig in below to see who's playing who and the staff making it all happen in the English language version.

Momo needs to get her priorities straight! Too much tankery and not studying for her entrance exams lands Momo in the hot seat. Luckily her friends won't let her flunk out without a flight, and they've hatched a foxy plan to put her back on top… literally. Miho's stepping down to let Momo take up the mantle of commander, because if she can lead the team to victory in the Continuous Cup, Momo will earn a second chance to retake her exams. The stakes have never been higher for the team as they fight for tank supremacy both on and off the combat field!