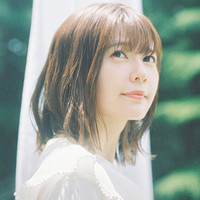 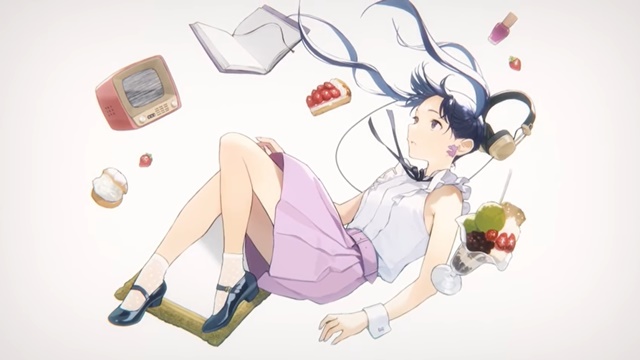 The 12-song album includes ten of her previously released food-themed songs, as well as these two newly-recorded songs. "Sekai ga Isshun dake Koi wo Suru youna Jikan" was written/composed by Soshina (a member of Japanese comedy unit Shimoruri Myojyo), who performed with her at an event last year in 2020, while "Otsukimi Dango wa Banka ni Hieta" was written/composed/arranged by Yamato Kasai (the five-member musical unit Mili guitarist), who collaborated with her for the smartphone game app DEEMO.

Also, she live-streamed a special program on YouTube on the album's release day. She wore a yukata and introduced each song on the album while eating sweets! 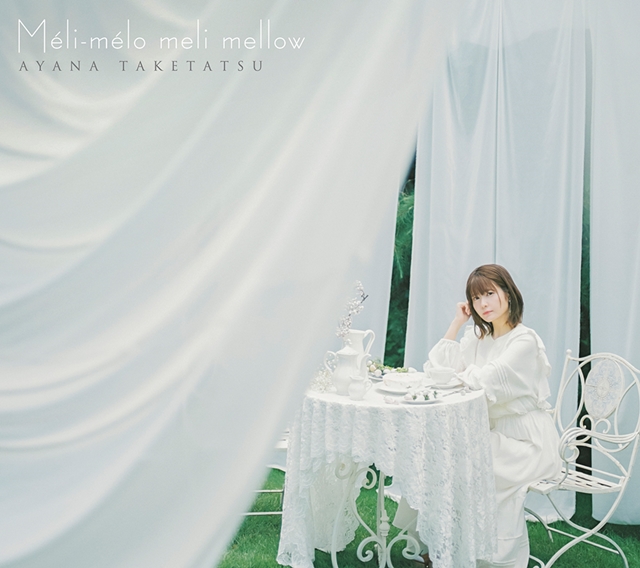 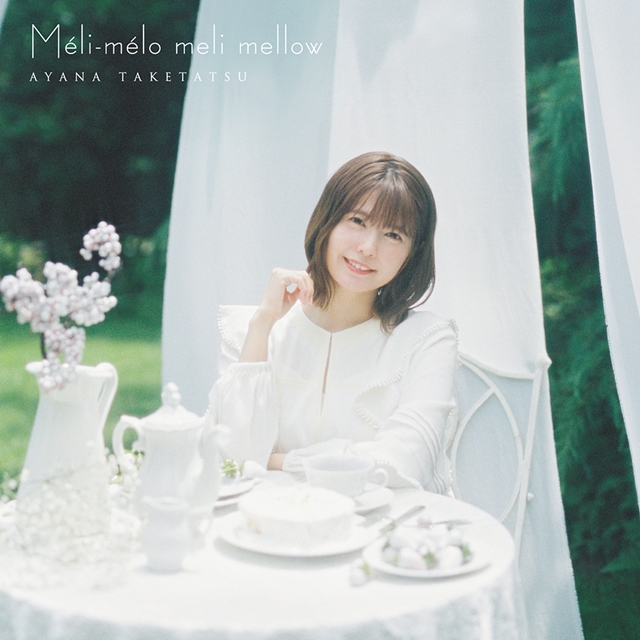 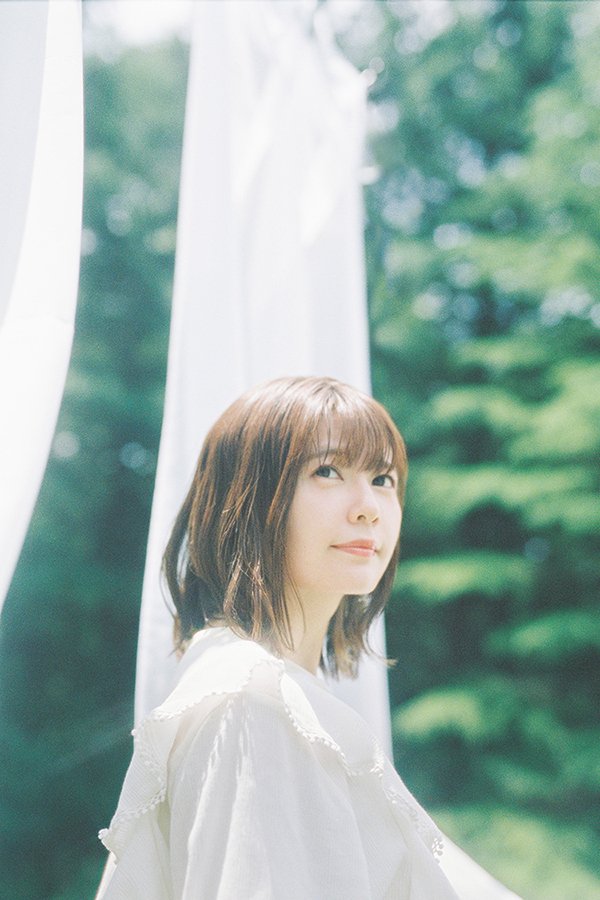