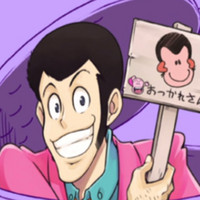 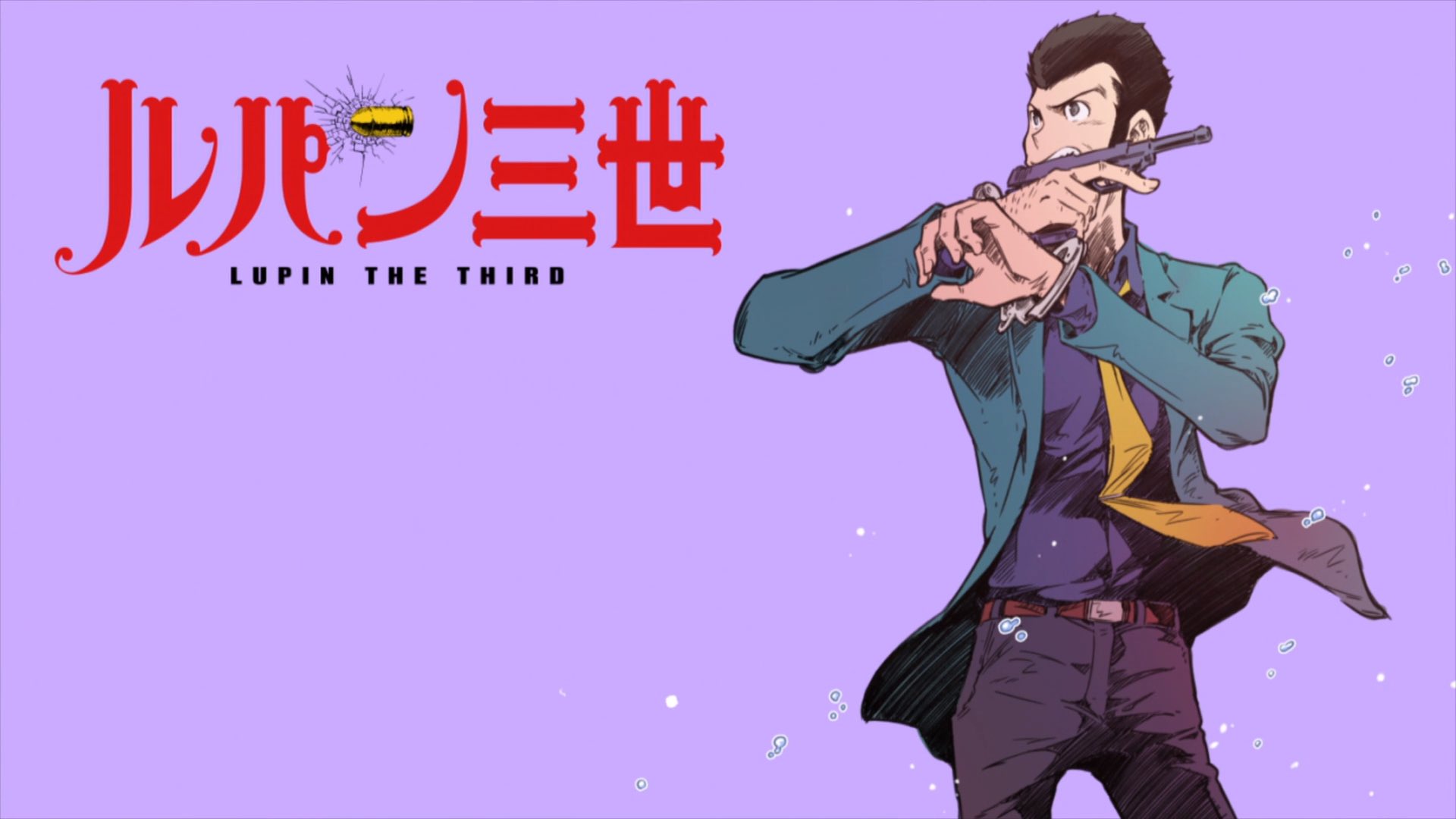 After fifty years, there's a lot of Lupin the Third out there. With six (soon to be seven) TV series and dozens of movies and specials, it can be hard to keep track. But when asked to recall their favorites, fans were quick on the buzzer — their picks will be re-broadcast, and you can watch them right here! 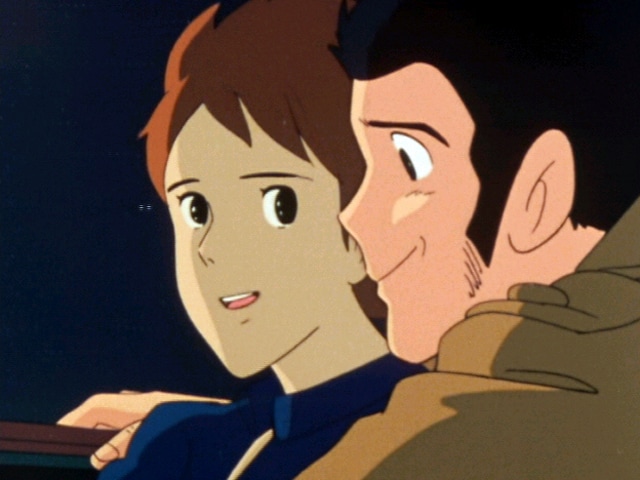 Topping the polls is "Thieves Love the Peace" (also known as "Farewell, My Beloved Lupin"), the final episode of Part II. Directed by Hayao Miyazaki, the story features a beautiful inventor, a whole lot of doppelgangers, and (if you've seen Castle in the Sky) a very familiar looking robot. 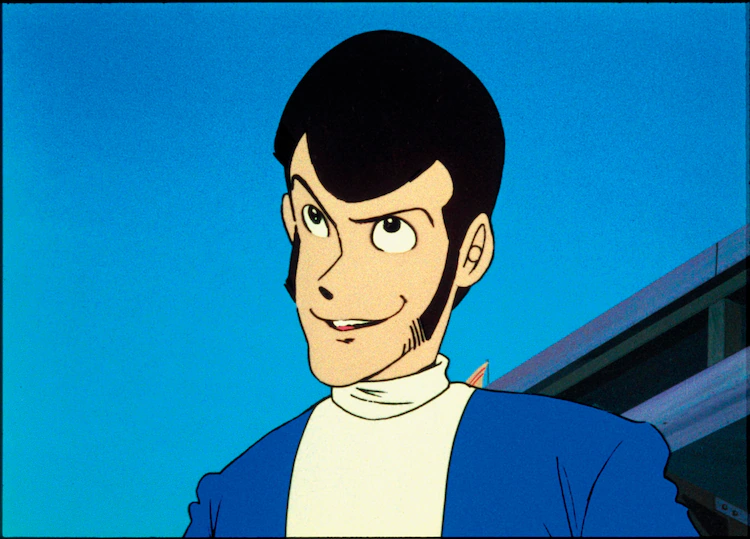 In second place is the very first episode, 1971's "Is Lupin Burning...?!" The inaugural episode kicks off Green Jacket era with Lupin vying for top prize on the race track as a gang of criminals threatens to tickle Fujiko to death. The episode was remade into the 2018 OVA Is Lupin Still Burning?, in which Lupin relived the events of the race while facing off against one of his many nemeses, a mad time-traveling sci-fi author. 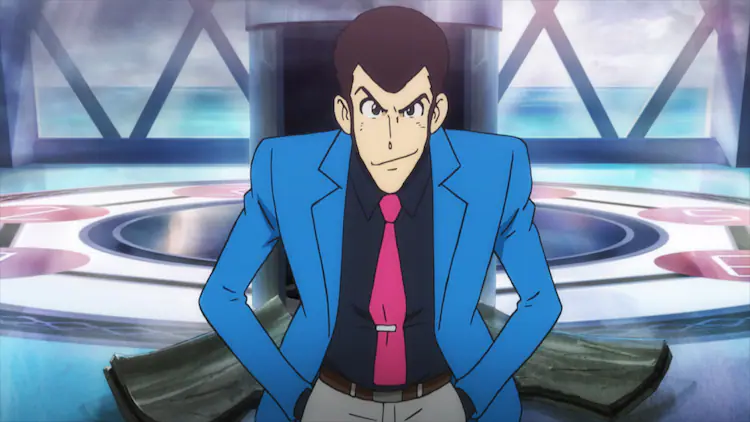 In third place is "Viva Lupin III," the final episode of 2018's Part 5. The episode wraps up a season of hijinks across France, as Lupin takes on two of his biggest challenges yet: modern facial recognition technology, and talking to Fujiko about his feelings. 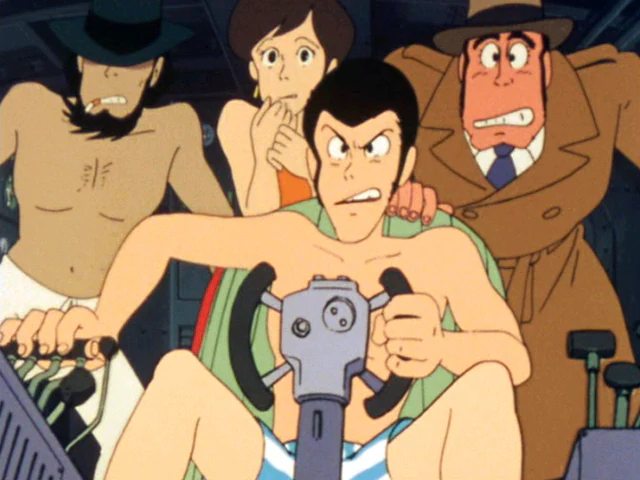 And in fourth place is "Wings of Death - Albatross." Episode 145 of Part II was also directed by Miyazaki and is also largely airborne. But this time we see Fujiko rope the gang into a battle with a nuclear arms dealer. 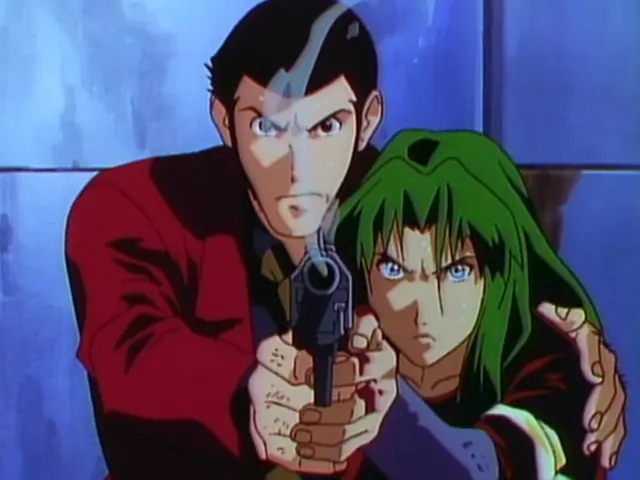 Also airing during the marathon will be 1997's Lupin III: Island of Assassins (also released as In Memory of Walther P-38). The 90-minute TV special, directed by Hiroyuki Yano (who also directed 1996's Dead or Alive), sees Lupin framed for murder using his own iconic gun. Clearing his name — and finding out who would want to frame him — takes the gang to a hidden island, delving into Lupin's life before he met his loyal sidekick Jigen.

Hulu Japan will launch a special section after the Nippon TV marathon, housing the top ten TV episodes and top five TV specials as voted on by fans. There's no indicated that this feature will go global — but we have other anniversary goodness to look forward to.

Go back to where it all began — watch Lupin the Third Part 1 on Crunchyroll!