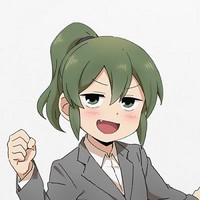 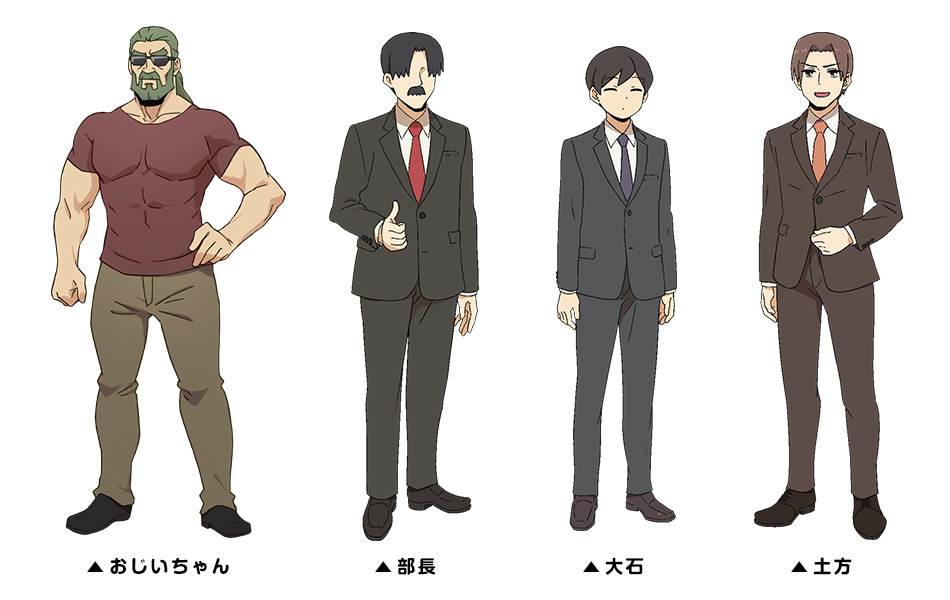 Four more cast members have been announced for My Senpai is Annoying (known in Japan as Senpai ga Uzai Kouhai no Hanashi), an upcoming TV anime based on the office romantic comedy manga by Shiromanta about a tiny office lady who begins to develop complicated feelings for her tall, brash, and brawny co-worker. The new cast members (pictured above, from left to right) include:

The original My Senpai is Annoying web comic is serialized in Pixiv's comic POOL digital manga magazine, and an English language version is also published in print by Seven Seas Entertainment, who describe the story of the series as follows:

Igarashi is a hardworking young office lady. Takeda, the senpai above her at work, annoys her constantly–and yet she finds herself growing closer to him. Every day is filled with comic mishaps and romantic moments as Igarashi tries to balance work, life, and love. 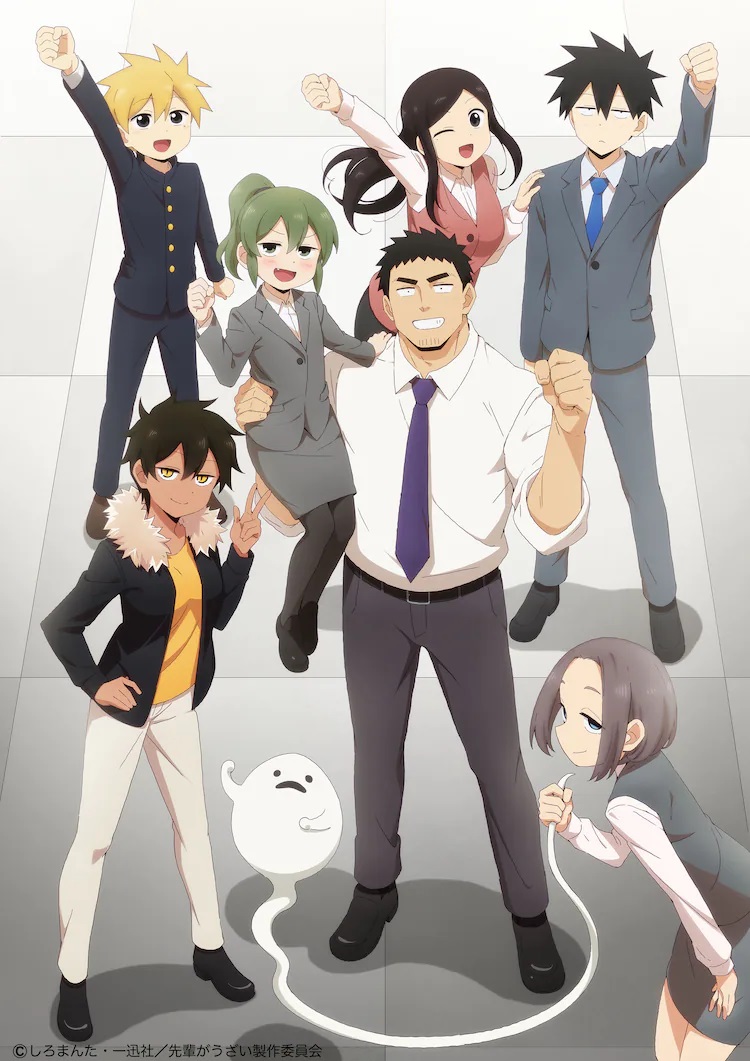 The My Senpai is Annoying TV anime is directed by Ryota Ito and features animation production by Doga Kobo. The series is scheduled to begin broadcasting in Japan on TOKYO MX and BS11 beginning on October 09, 2021, with additional broadcasts to follow later on Tochigi TV, Hokkaido Television Broadcasting, Animax, and TUF TV-U Fukushima.