The story is set 60 years after the original short story 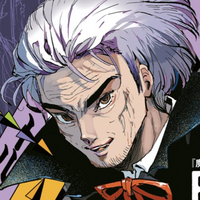 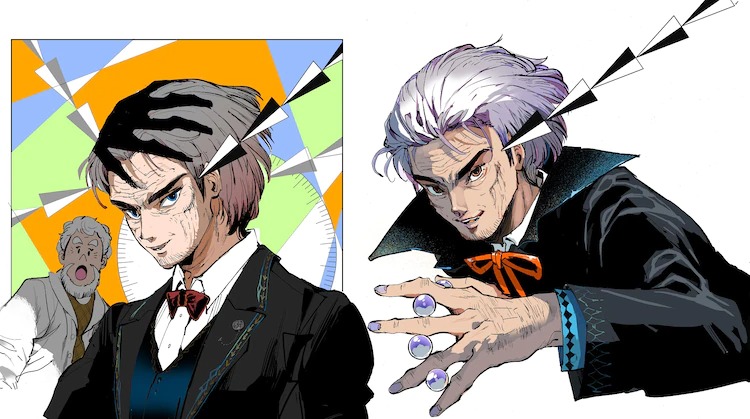 Just as one Araki story ends, an old one gets picked up for a sequel manga one-shot after nearly 40 years. JoJo's Bizarre Adventure creator Hirohiko Araki announced today on his Twitter account that his short story Cool Shock B.T., which was published in 1983, will be getting a one-shot from Monogatari writer NISIOISIN and THE PROMISED NEVERLAND creator Posuka Demizu. The one-shot is set to be published in the November issue of Ultra Jump that is to be released on October 19. 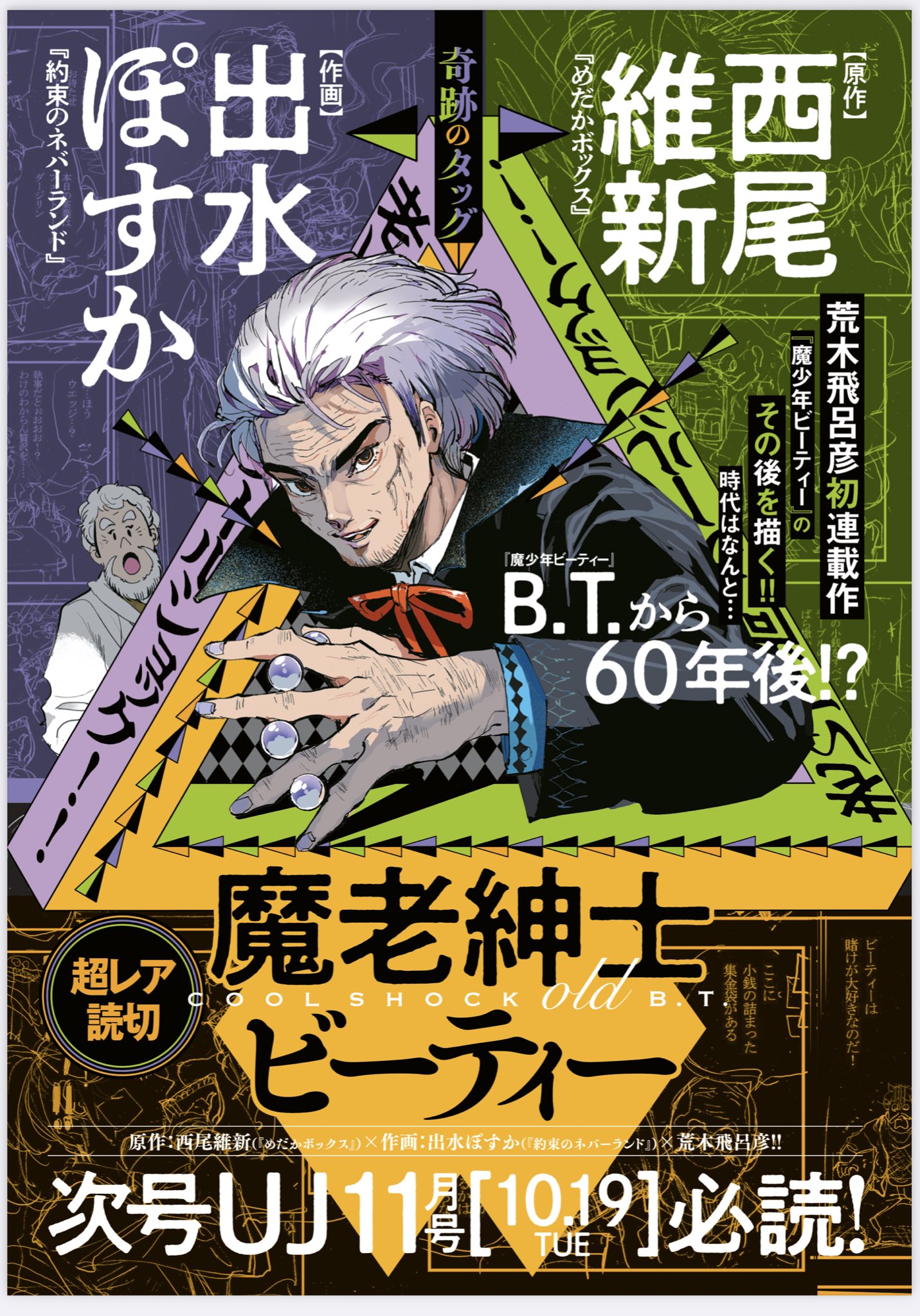 Cool Shock B.T. never saw an official English release but was released in some European territories in their native language.