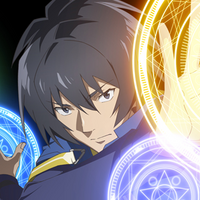 After previously being announced in January this year, more details on the TV anime adaptation of My Isekai Life: I Gained a Second Character Class and Became the Strongest Sage in the World!, known in Japan as Tensei Kenja no Isekai Life - Daini no Shokugyou o Ete, Sekai Saikyou ni Narimashita, were revealed today alongside the first anime visual. 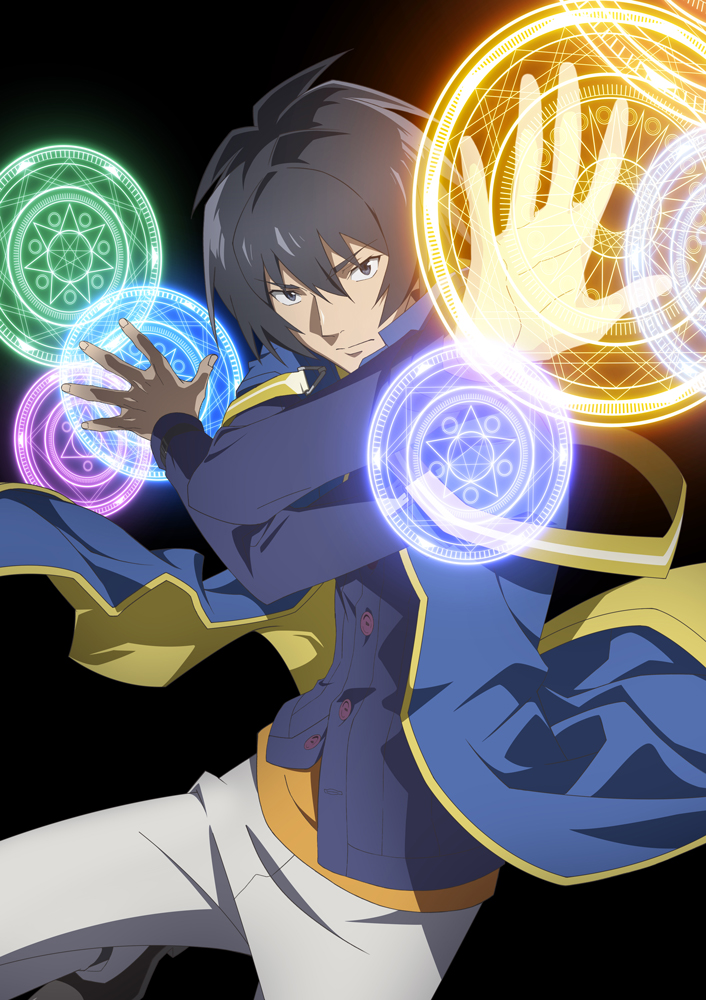 Shortened to My Isekai Life, the TV anime that will be animated at REVOROOT and have its Japanese broadcast start sometime in 2022. No more details were announced at this stage.

My Isekai Life is comic fantasy light novel series written by Shinkoshoto and illustrated by Huuka Kazabana, that has been published under SB Creative's GA Novel imprint since May 15, 2018. Nine volumes are currently released in Japan. The manga adaptation illustrated by Ponjea has been licensed by Square Enix Manga & Books for an English audience with the first volume set to be released on December 14. Square Enix Manga & Books describes the first volume as such: