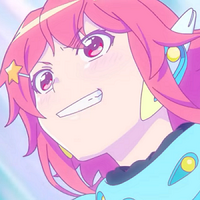 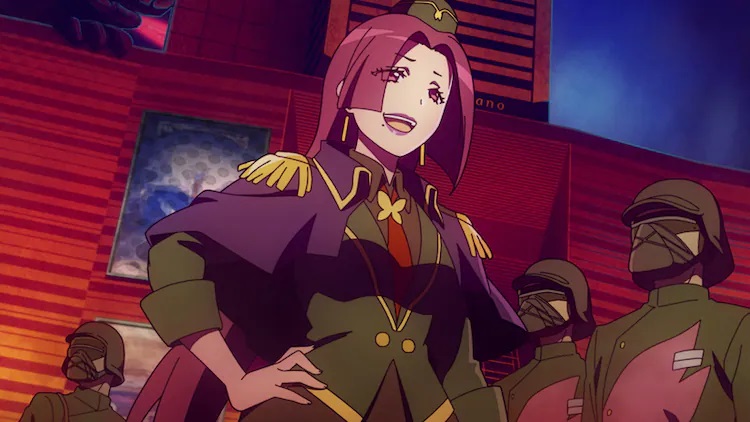 Hang on to your pop culture, because a new key visual and a new preview video have been published for Rumble Garanndoll, an upcoming original TV anime that pits a bunch of subculture nerds and their giant robot against the armed forces of a parallel world Japan that never left the Showa era.

Rumble Garanndoll is set in 2029, ten years after an interdimensional rift opens between Japan and Shinkoku Nippon, an alternate version of Japan that never left the militancy of the early Showa Era. Using a technology-nullifying "phantom gas" and giant humanoid robots called "Garann", Shinkoku Nippon invades and conquers Japan, forming the puppet nation of Genkoku Nippon and preventing the Reiwa Era from beginning.

Under the harsh censorship of Genkoku Nippon, Japanese pop culture (such as anime, manga, and idols) is all but extinct. However, a small group of pop culture defenders known as "Arahabaki" rally behind the cry of "Otaku is not dead!". Using "Garandoll", a secret weapon powered by otaku girls, Arahabaki fights back against Shinkoku Nippon. 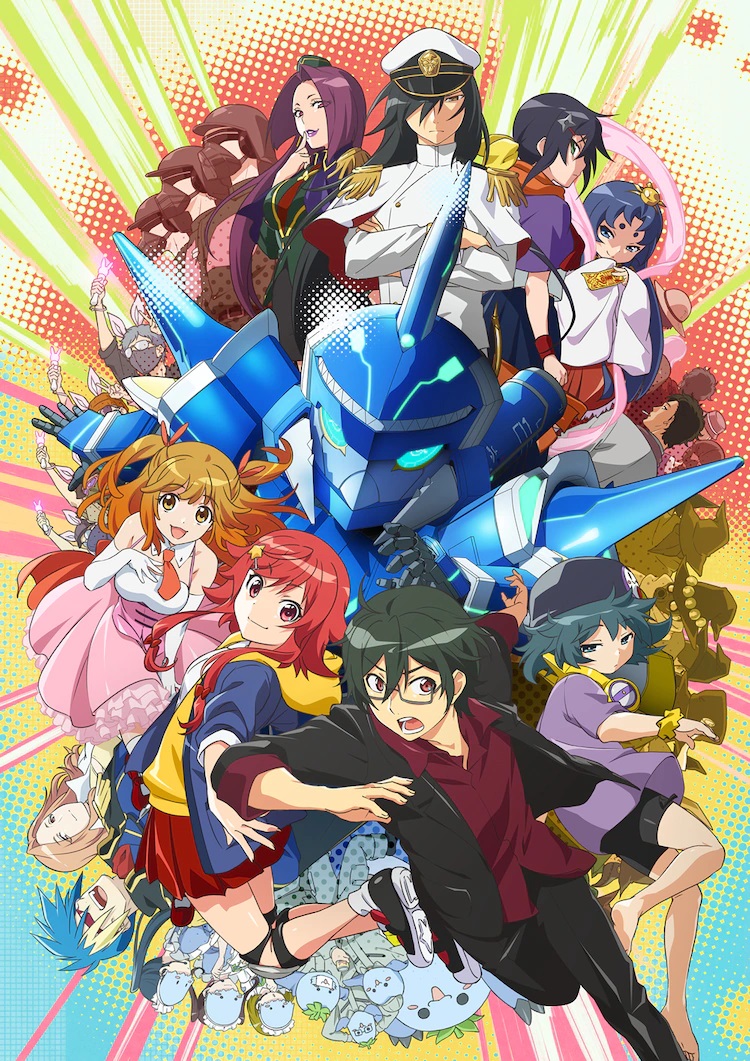 Rumble Garanndoll is directed by Masaomi Andou and features animation production by Lerche. The series is scheduled to broadcast in Japan on AT-X, TOKYO MX, Yomiuri Telecasting Corporation, and BS11 beginning on October 11, 2021. Rumble Garanndoll will also stream in the United States via Funimation as part of their fall 2021 anime simulcast lineup.