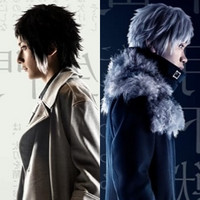 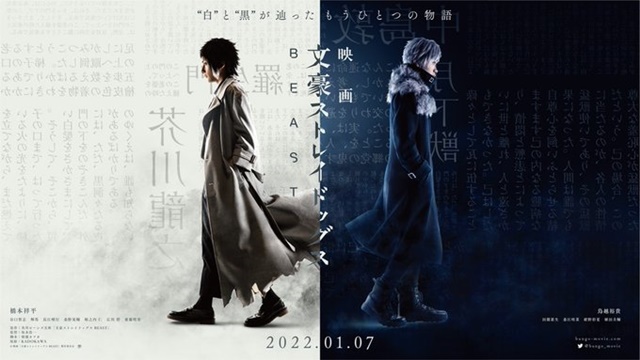 The official website for Bungo Stray Dogs the Movie BEAST, the first live-action film inspired by the Bungo Stray Dogs manga series created by Kafka Asagiri (story) and Sango Harukawa (arts), has posted a teaser visual and a 30-second teaser trailer to announce its release date of January 7, 2022.

The film is based on the series' spin-off manga illustrated by Shiwasu Hoshikawa, which is set in a parallel world where the main character, Atsushi Nakajima, and his nemesis, Ryunosuke Akutagawa, belong to opposite organizations. The first volume of its English edition was published by Yen Press on August 24, 2021. The publisher introduces its synopsis as below:

​In the world of Bungo Stray Dogs, Ryuunosuke Akutagawa is infamous for being one of the Port Mafia’s most dangerous members. But what if his past had turned out differently...? When Dazai decides to pass on taking in an orphaned Akutagawa, the boy winds up being recruited by none other than the Armed Detective Agency! With his sister still in the Mafia’s clutches, Akutagawa will stop at nothing to take her back. However, standing in his way is the Port Mafia’s top enforcer—the White Reaper, Atsushi Nakajima. As darkness and light face off in a twisted mirror of what could have been, a new tale begins to take shape…

All of the main cast members of the Bungo Stray Dogs stage play series, including Yuuki Torigoe as Atsushi Nakajima and Shohei Hashimoto as Ryunesuke Akutagawa, reprise their roles. As a new cast, Ayaka Konno, who is an exclusive model for the fashin magazine NON-NO and played Aura in the 20th Heisei Kamen Rider series Kamen Rider Zi-O, will be playing the role of Akutagawa Ryunosuke's younger sister, Gin. 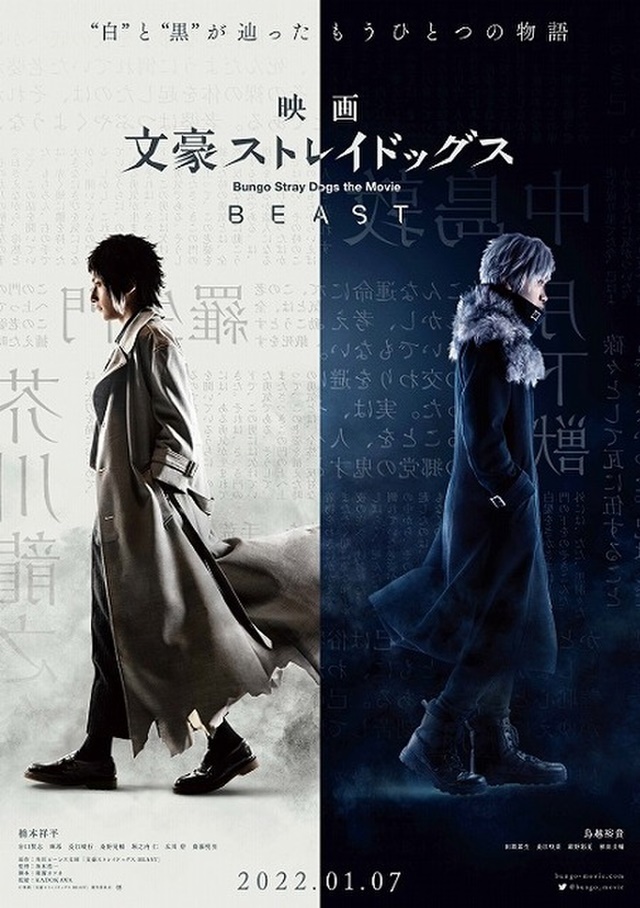 Advance ticket with a clear file will go on sale from today, September 18.