Follow-up report will reveal more at a later date 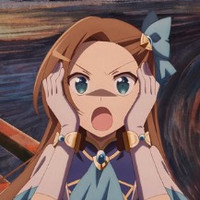 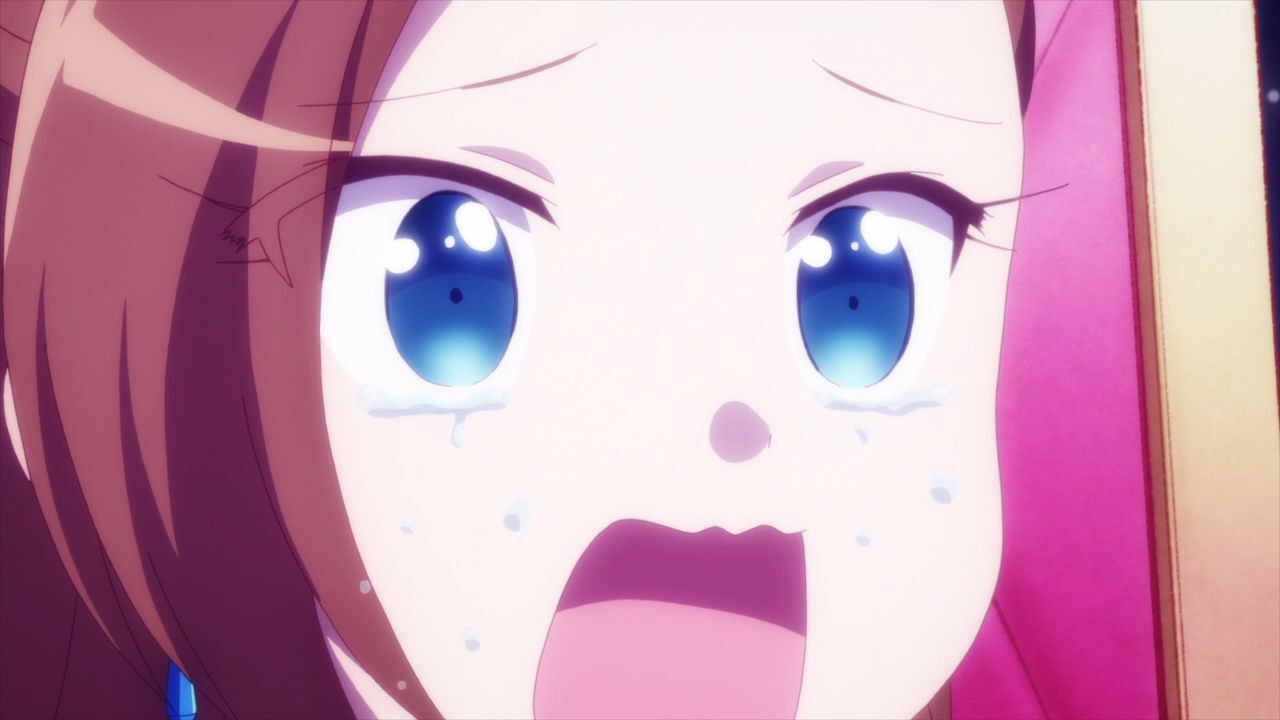 The flag-dodging fun of the My Next Life as a Villainess: All Routes Lead to Doom! anime—based on the light novel series written by Satoru Yamaguchi and illustrated by Nami Hidaka—is coming to the big screen. A movie was announced for the series, with more details to be revealed in a follow-up report at a later date.

For now, we have a fresh teaser visual featuring a shocked and probably deeply embarrassed Catarina doing her best impression of Edvard Munch's iconic "The Scream" painting. 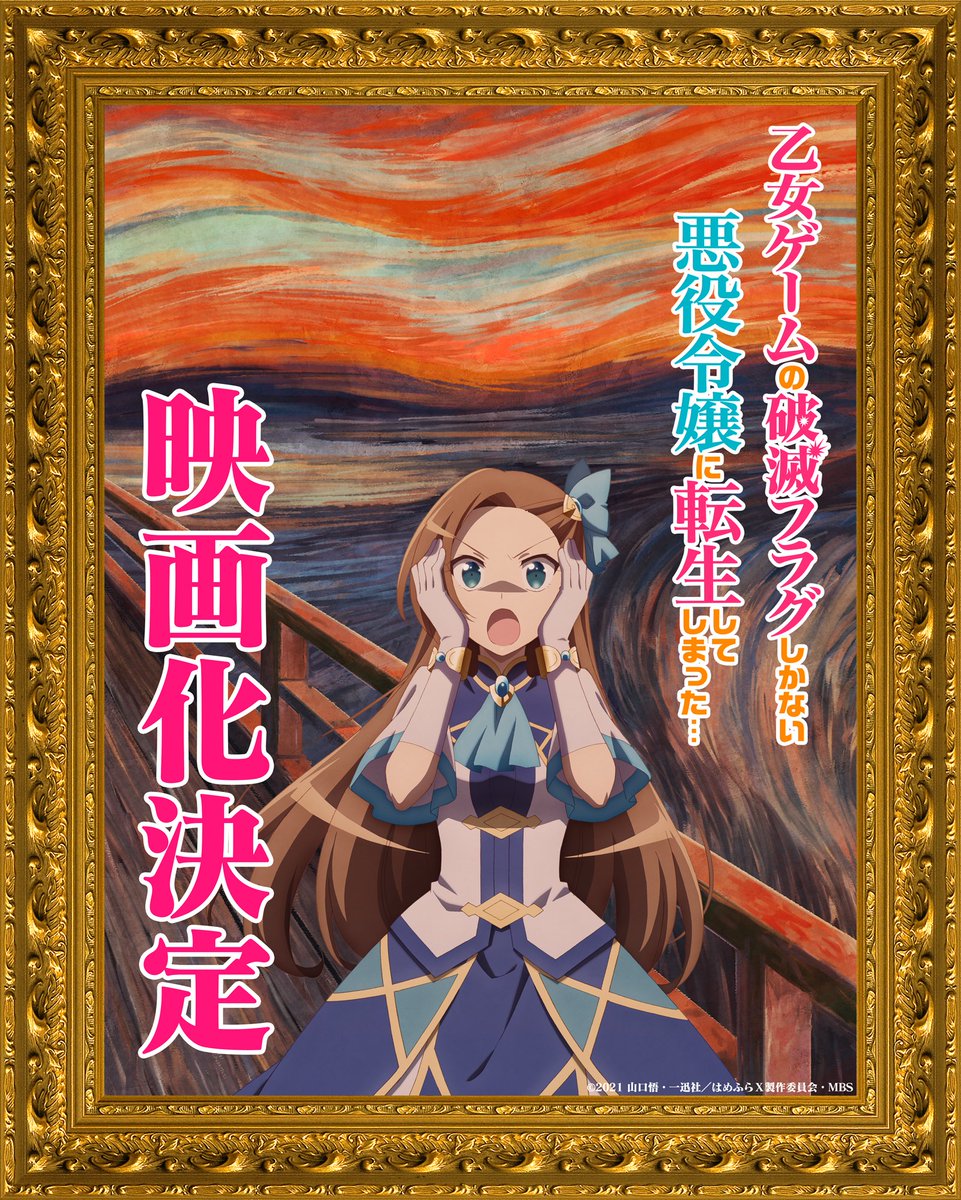 Crunchyroll streamed the first two seasons of My Next Life as a Villainess and describes the series like so:

Wealthy heiress Catarina Claes is hit in the head with a rock and recovers the memories of her past life.

It turns out the world she lives in is the world of the game Fortune Lover, an otome game she was obsessed with in her past life... but she's been cast as the villain character who tries to foil the protagonist's romances!

The best ending the game has for Catarina is exile, and the worst, death! She'll have to find a way to avoid triggering the flags of doom, and make her own happy future!

Tags
my next life as a villainess: all routes lead to doom!
« Previous Post
Princess Connect! Re: Dive Gets Halloween Celebrations Going Early!
Next Post »
SEGA Launches Teaser Trailer and Countdown Site for New Mobile RPG
Other Top News
9 Comments
Sort by:

Meet Main Cast of My Next Life as a Villainess: All Routes Lead to Doom! Stage Play in Costumes