The influential Mamoru Oshii film was released in 1995 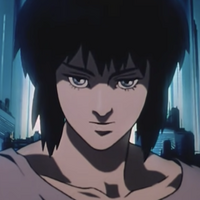 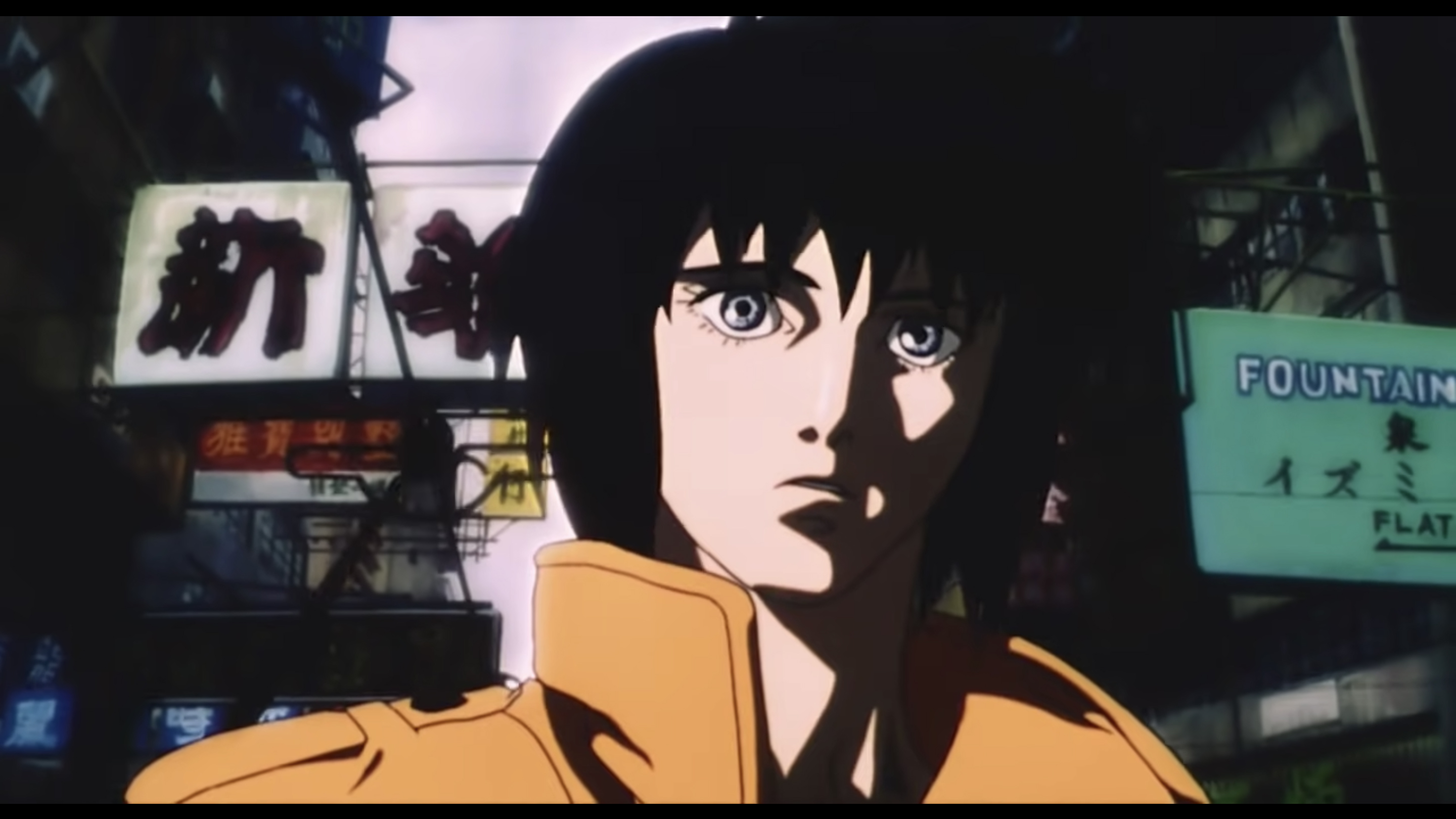 Mamoru Oshii's highly influential 1995 anime film Ghost in the Shell not only inspired anime going forward but also Hollywood directors, who still cite the film as one of the greatest of all time. But one aspect of the production of the film has been contested since its release, including on its own Japanese VHS cover – how much it cost to make. Luckily, a producer on the film went to Twitter to confirm the budget of the seminal film.

During a Twitter discussion on the budget of Ghost in the Shell between Japanese university professor Renato Rivera Rusca and translator ehoba, producer of the original film, producer Shigeru Watanabe jumped to confirm that the anime film had a budget of 330 million yen (around US$3 million) in 1995.

This is in direct contrast to the Japanese VHS box art for Ghost in the Shell, which claimed a 600 million yen budget, though this number likely refers to the production, advertising, and other associated costs to make it look like the film cost more to make than it actually did – this was just after the Bubble Economy burst.

Watanabe also confirmed that Patlabor 2: The Movie's production budget (not including advertising and such) was 220 million yen, less than Ghost in the Shell. The confirmation came due to Oshii being quoted in an interview in 2020 saying that Ghost in the Shell was cheaper to produce than Patlabor 2: The Movie, which evidently, was not the case. Watanabe says he has kept records from that time to pull up if needed.

Tags
ghost in the shell, mamoru oshii, shigeru watanabe
« Previous Post
Tokyo Skytree Lights up for Demon Slayer From October
Next Post »
The Duke of Death and His Maid Anime Has Sequel in the Works
Other Top News
1 Comment
Sort by: