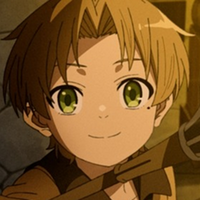 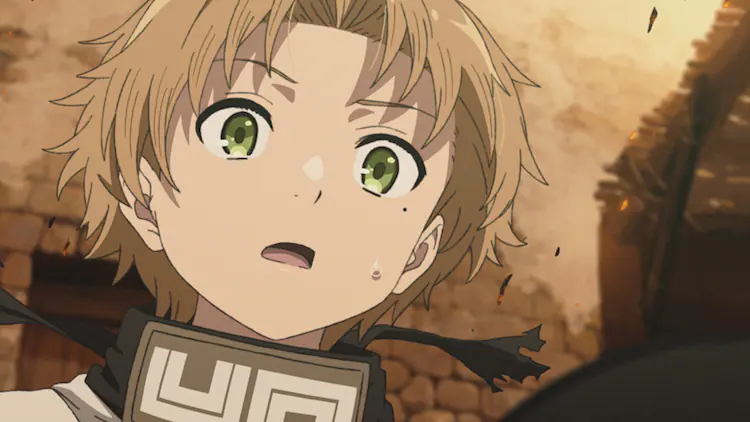 The official website and Twitter account for the Mushoku Tensei: Jobless Reincarnation TV anime adaptation has posted a new teaser trailer ahead of the October 3rd premiere for its second part. The new teaser can be seen below and features a preview of the new opening theme performed once again by Yuiko Ohara with the title Kenshō no Uta - 'Succession Song'.

Ahead of the series premiere on September 26th in Japan, Tokyo MX will broadcast a preview special featuring cast members Konomi Kohara, Yumi Uchiyama and Tomokazu Sugita where they will outline the second part of the series as well as feature comments from the rest of the cast and crew along with featuring another preview. Funimation streamed the first part of Mushoku Tensei: Jobless Reincarnation back in January and describes it as such:

Tags
mushoku tensei, mushoku tensei: jobless reincarnation, funimation, october 2021
« Previous Post
FEATURE: How One Of Anime's Greatest Directors Got Their Start With Digimon
Next Post »
Hades Star Zagreus Emerges from Hell with His Own Nendoroid
Other Top News
3 Comments
Sort by: