Sound! Euphonium and Yamaha Collaborate to Welcome Back the Music 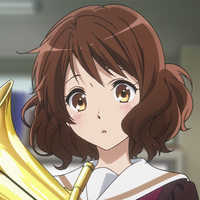 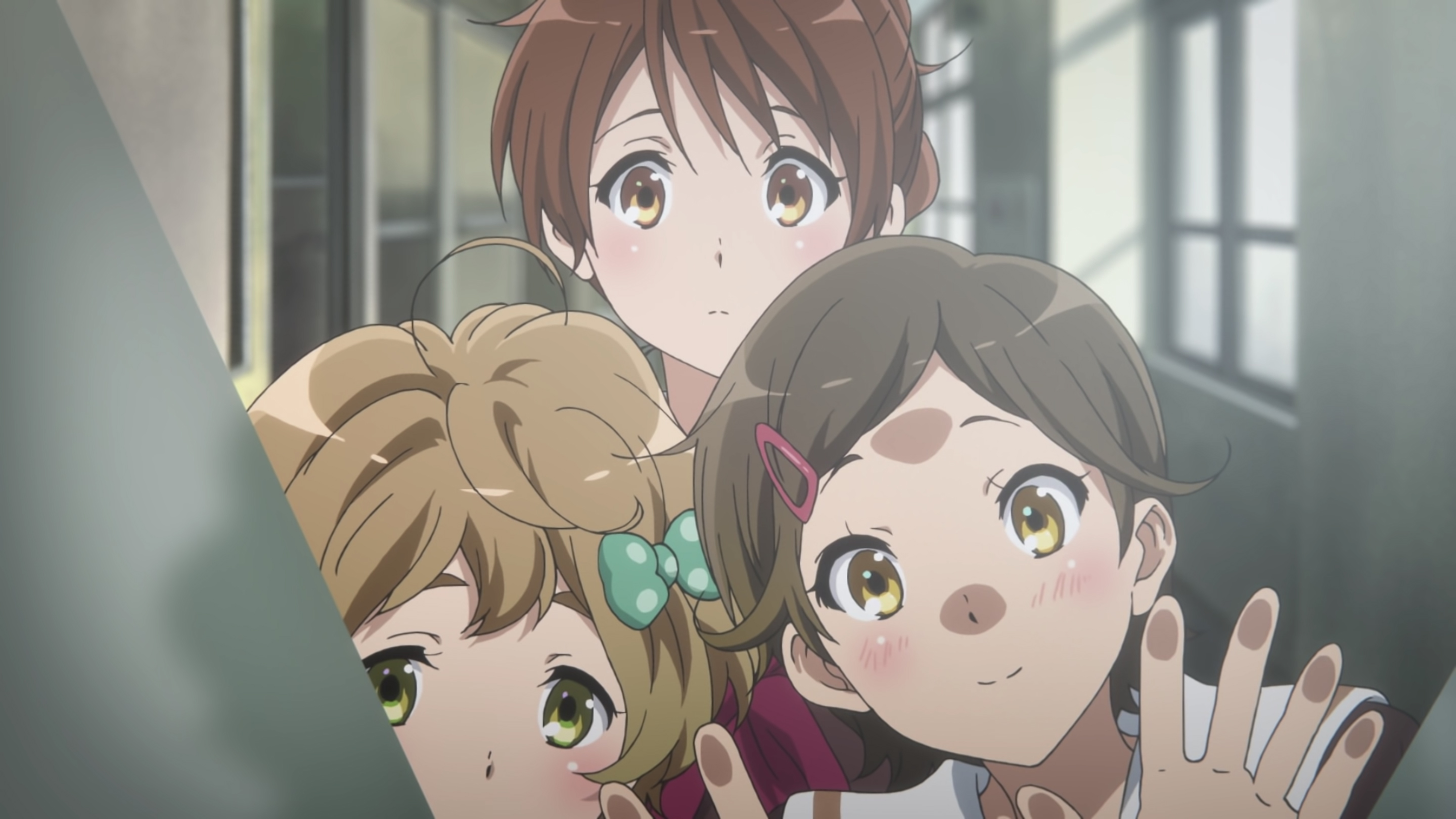 To help welcome music back into people's lives whilst COVID-19 is ongoing, Yamaha and Sound! Euphonium are collaborating with in-store virtual events, livestreams, and more over the coming months. To celebrate the collaboration, a video featuring scenes from the Kyoto Animation-produced anime have been released that focuses on the Yamaha intrustments used by the characters to make their music.

On September 27, October 2, 9, 24, and 30, the Yamaha YouTube channel will have livestreams that feature voice actors, composers, and music producers from the Sound! Euphonium anime over five streams, which will be avaialble on the Yamaha channel until November 29.

Inside the Nagoya, Ginza, and Osaka Yamaha store, Sound! Euphonium stamp rallies and exhibitions will be held with all stores featuring pieces from the franchise being played over Yamaha's Flagship HiFi 5000 Series speakers in the Audio Booths, while the Nagoya store will also have the KitaUji orchestra play virutally with an in-person conductor. 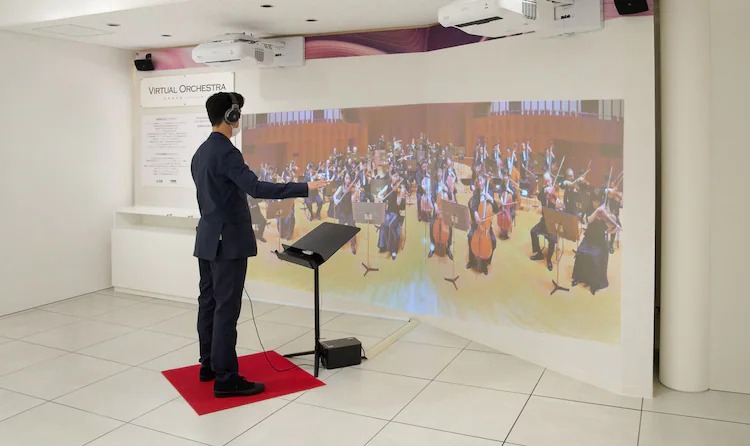 The collaboration starts with the first live-stream on September 27 and is set to end on November 29 in the Ginza Yamaha store in Ginza.