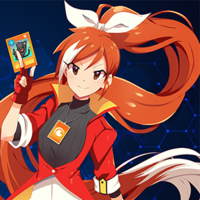 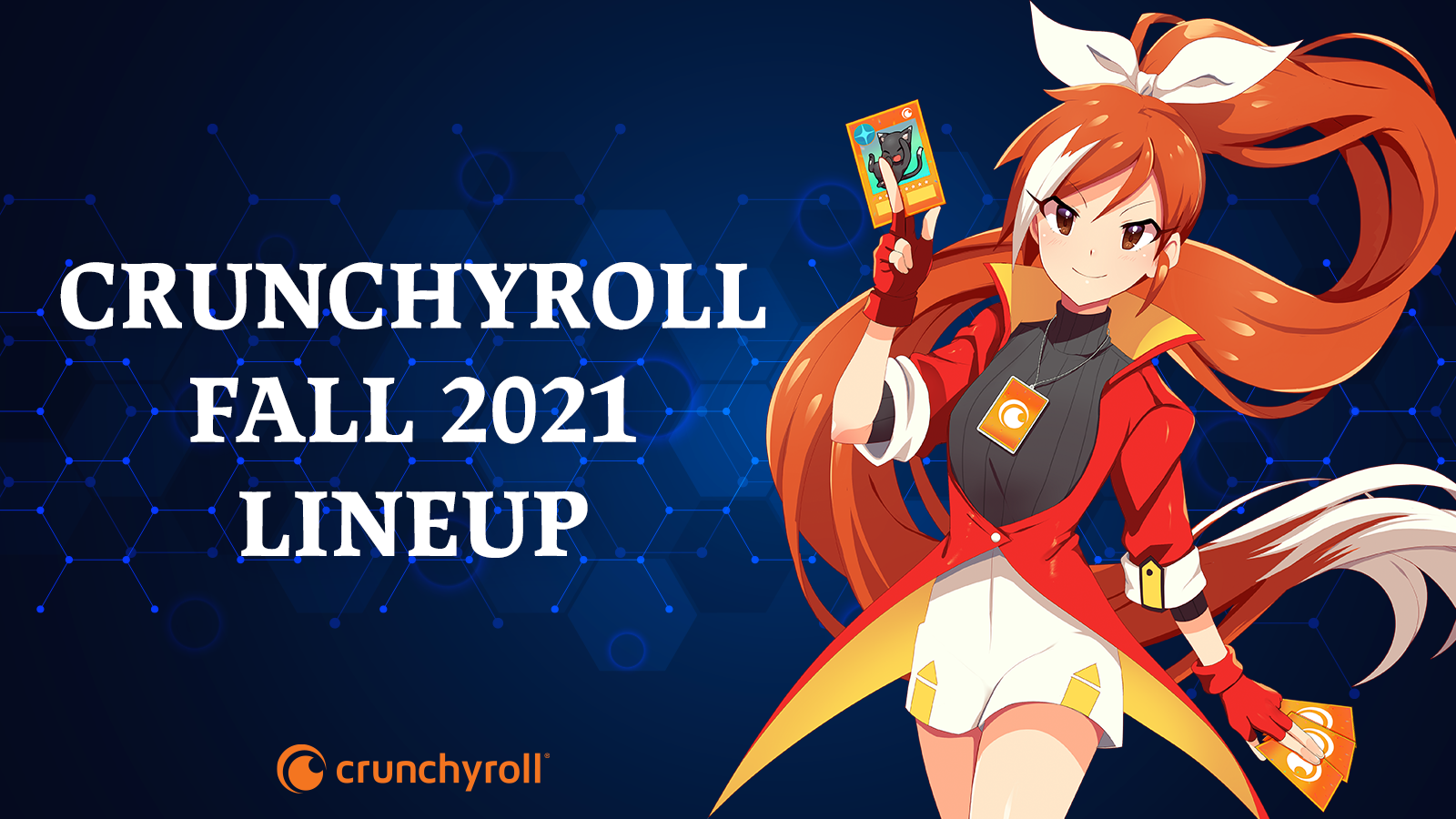 UPDATE 10/8/21: Removed World's End Harem following the announcement of the delay to January 2022.

Calling all duelists! A grand tournament is about to begin, one that calls the greatest heroes, villains, and stories together in one monumental occasion. As players gather from all over the world, they ready their hands to collect all of the new series coming to Crunchyroll for the Fall 2021 season! Now draw your cards and set your strategy as the exciting upcoming season of anime begins!

Tags
blade runner: black lotus, boruto: naruto next generations, case closed, dragon quest: the adventure of dai, fena: pirate princess, high guardian spice, kiyo in kyoto, muv-luv alternative, one piece, platinum end, restaurant to another world 2, sakugan, the aquatope on white sand, the faraway paladin, the great jahy will not be defeated!, the night beyond the tricornered window, the world's finest assassin gets reincarnated in another world as an aristocrat, tropical rouge pretty cure, world's end harem, yashahime: princess half-demon - the second act, 86 eighty-six, ganebare doukichan, takt op.destiny, tawawa no monday, the fruit of evolution: before i knew it my life had it made
« Previous Post
Gran Turismo 7 Pre-Orders Go Live, 25th Anniversary Edition Detailed
Next Post »
NEO: The World Ends With You Hits PC on September 28
Other Top News
524 Comments
Sort by: