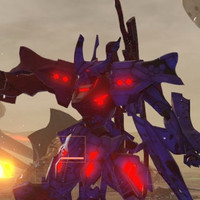 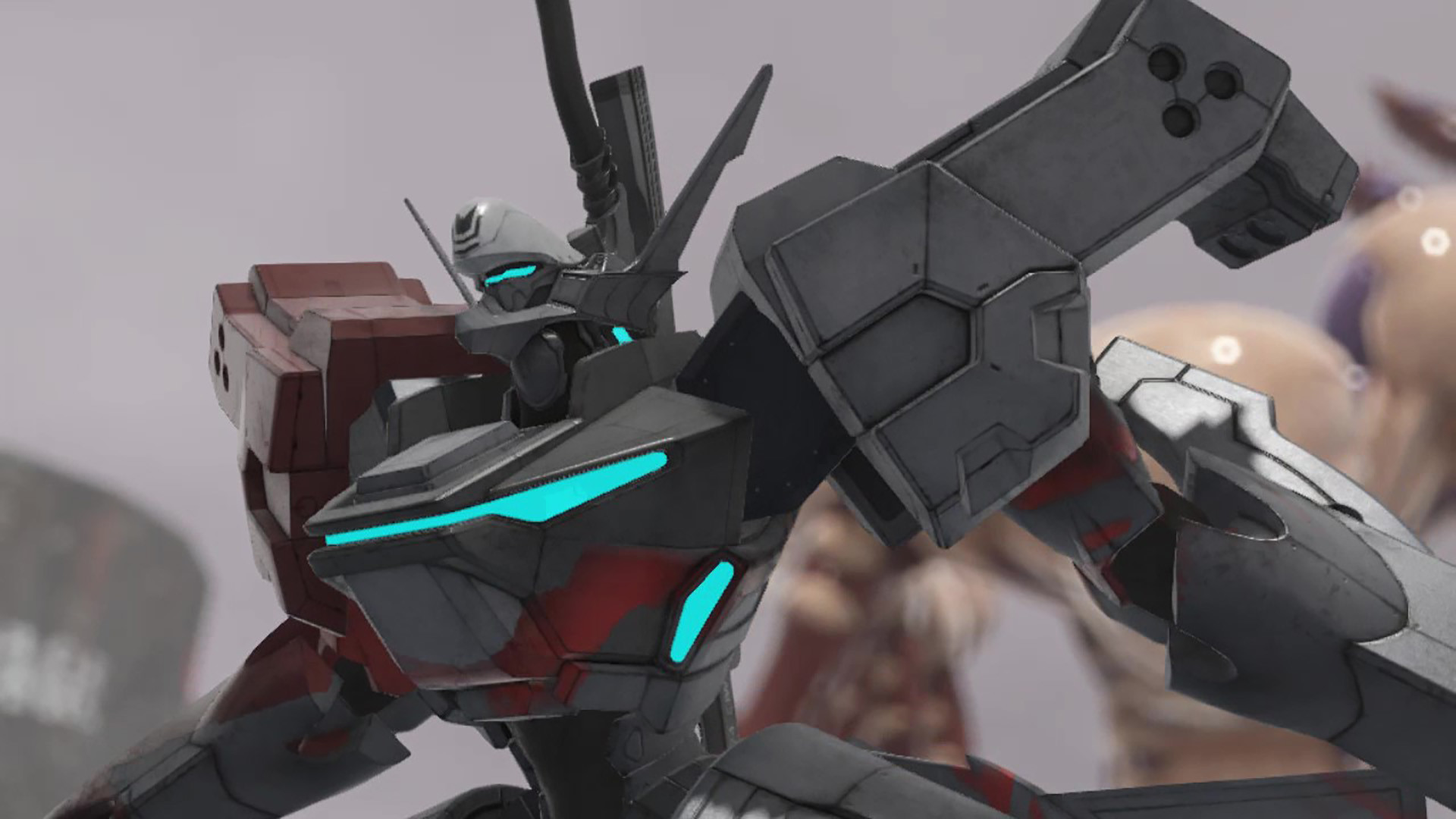 Plans have changed a bit for the upcoming Muv-Luv Project MIKHAIL game, which was previously lined up for an October launch on Switch and PC. In the third Producer Letter video, producer Sho Hamanaga announced that the Switch version has been hit with a delay due to quality concerns, and the Steam release won't arrive in full on time.

While there's no new date for Switch yet, the Steam version is still due out in October, only it will be via Early Access. Once that period is over, the Switch version will make its way to players. You can see the full message in the video below.

Here's a description from the Steam page:

Set on an Earth where mankind is being steadily annihilated by the alien invaders known as the BETA, Project MIKHAIL lets you pilot a Tactical Surface Fighter in the war to save humanity!

The BETA bring overwhelming numbers and massive size to the war against mankind.

Some are massive, standing 66 meters tall. Some are capable of charging into an enemy at incredible speeds and smashing them to bits with their thick frontal plating. And some can fire powerful lasers from over 300 kilometers away. Each BETA will require different tactics to defeat.

The BETA's overwhelming numbers make them an unstoppable threat to humanity.

Each mission will put you in the thick of combat, in arenas swarming with BETA. Some will take place at night, or in foul weather, forcing you to fight when conditions are tough.

But no matter how bad things get, the only thing standing between humanity and annihilation is you and your trusty Tactical Surface Fighter.

Each mission you complete will reward with you a variety of new equipment.

Use these parts to make your TSF stronger, faster, and more deadly. Build your own unique machine and use it to defeat your enemies.