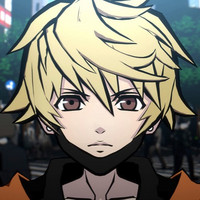 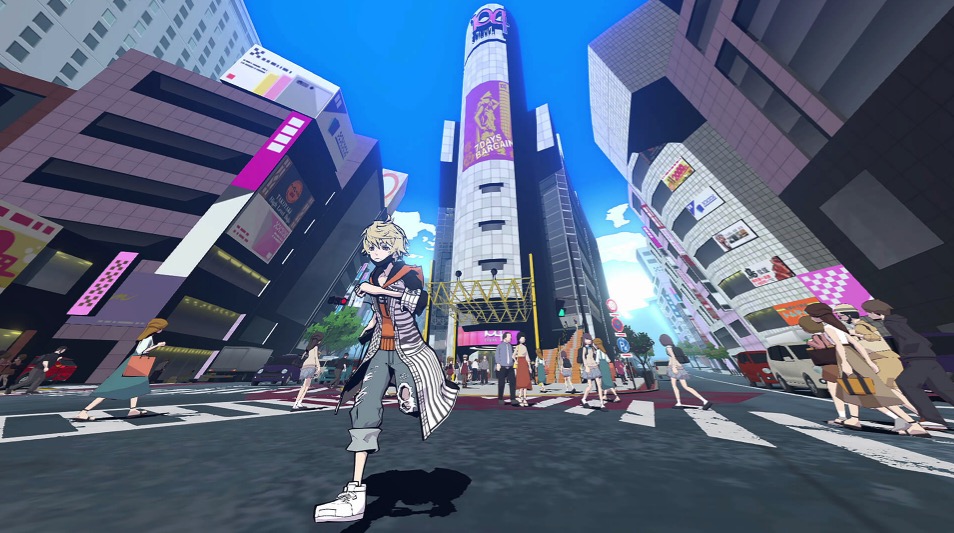 If you've been holding out to play NEO: The World Ends With You on PC, the time is almost upon us. Following the July launch on Switch and PS4, Square Enix announced plans to bring the sequel to PC via the Epic Games Store on September 28.

The Epic Games Store page is now live for the game. Here's an overview of the purchase rewards:

This gear set contains five equippable items once used by the legendary Neku.

This set provides two items selected to help you survive the deadly Reapers' Game by increasing your HP and allowing you to heal up mid-fight.

For those still on the fence, be sure to read our review for more info.