The latest season closed out with a bang 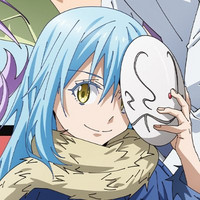 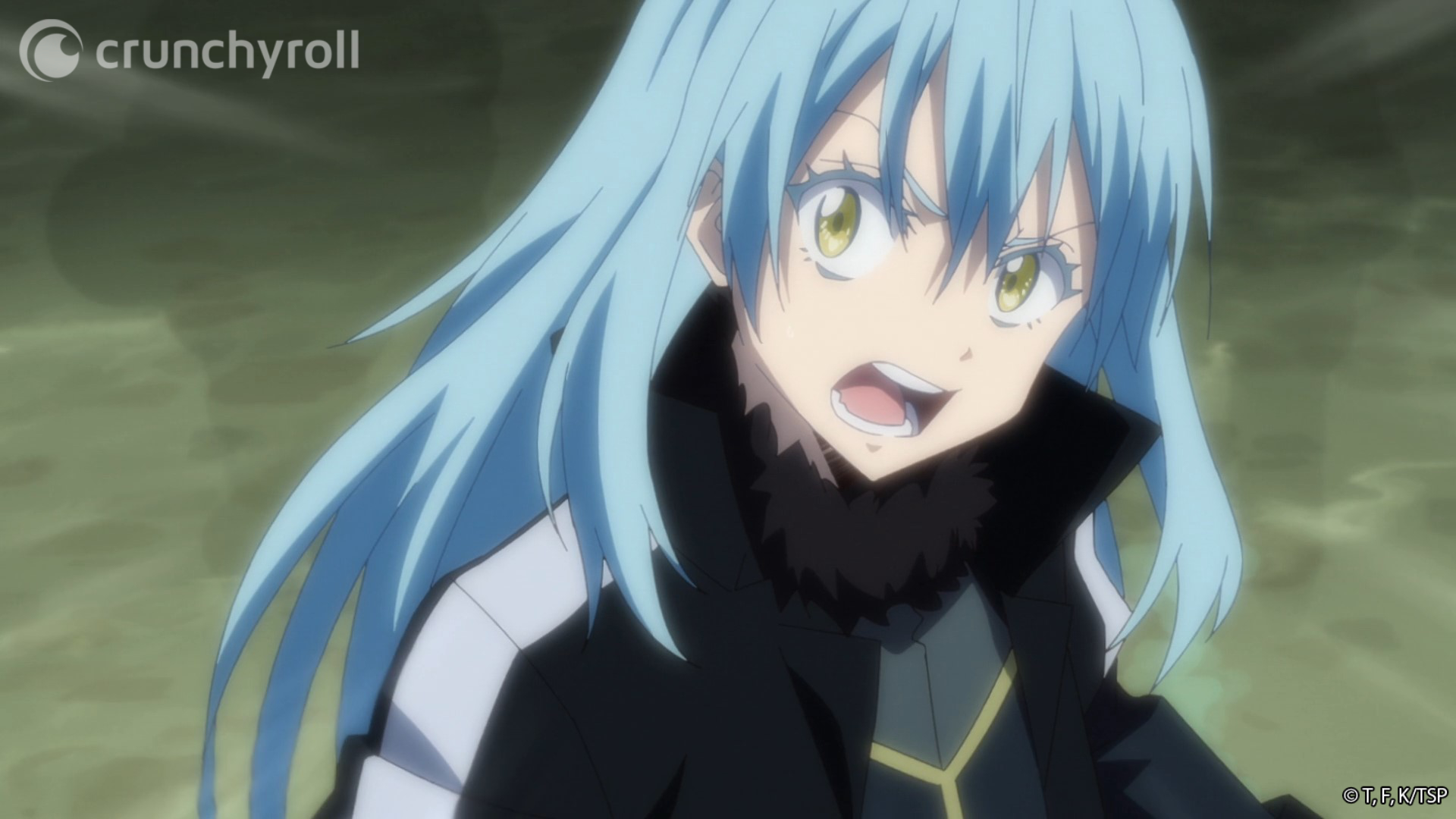 Buckle up, because Rimuru is heading to the big screen! Following up on the end of the latest season of the That Time I Got Reincarnated as a Slime anime, a theatrical film was announced for the series. The premiere is currently set for Fall 2022.

Check out the announcement below. 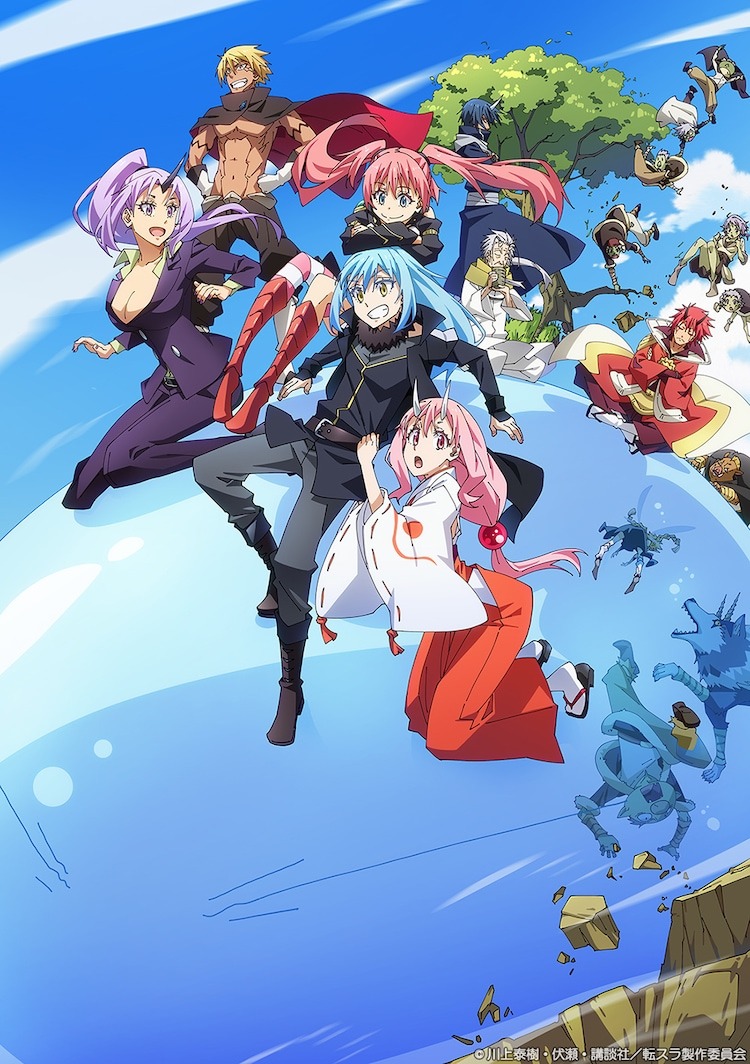 Crunchyroll has been streaming That Time I Got Reincarnated as a Slime as it airs and describes it like so:

Corporate worker Mikami Satoru is stabbed by a random killer, and is reborn to an alternate world. But he turns out to be reborn a slime!

Thrown into this new world with the name Rimuru, he begins his quest to create a world that’s welcoming to all races.

Tags
that time i got reincarnated as a slime
« Previous Post
Swery's The Good Life Weaves Its Small Town Meowstery on October 15
Next Post »
POLL: Which Naruto Arc Is Your Favorite?
Other Top News
23 Comments
Sort by: