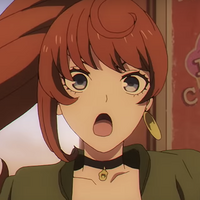 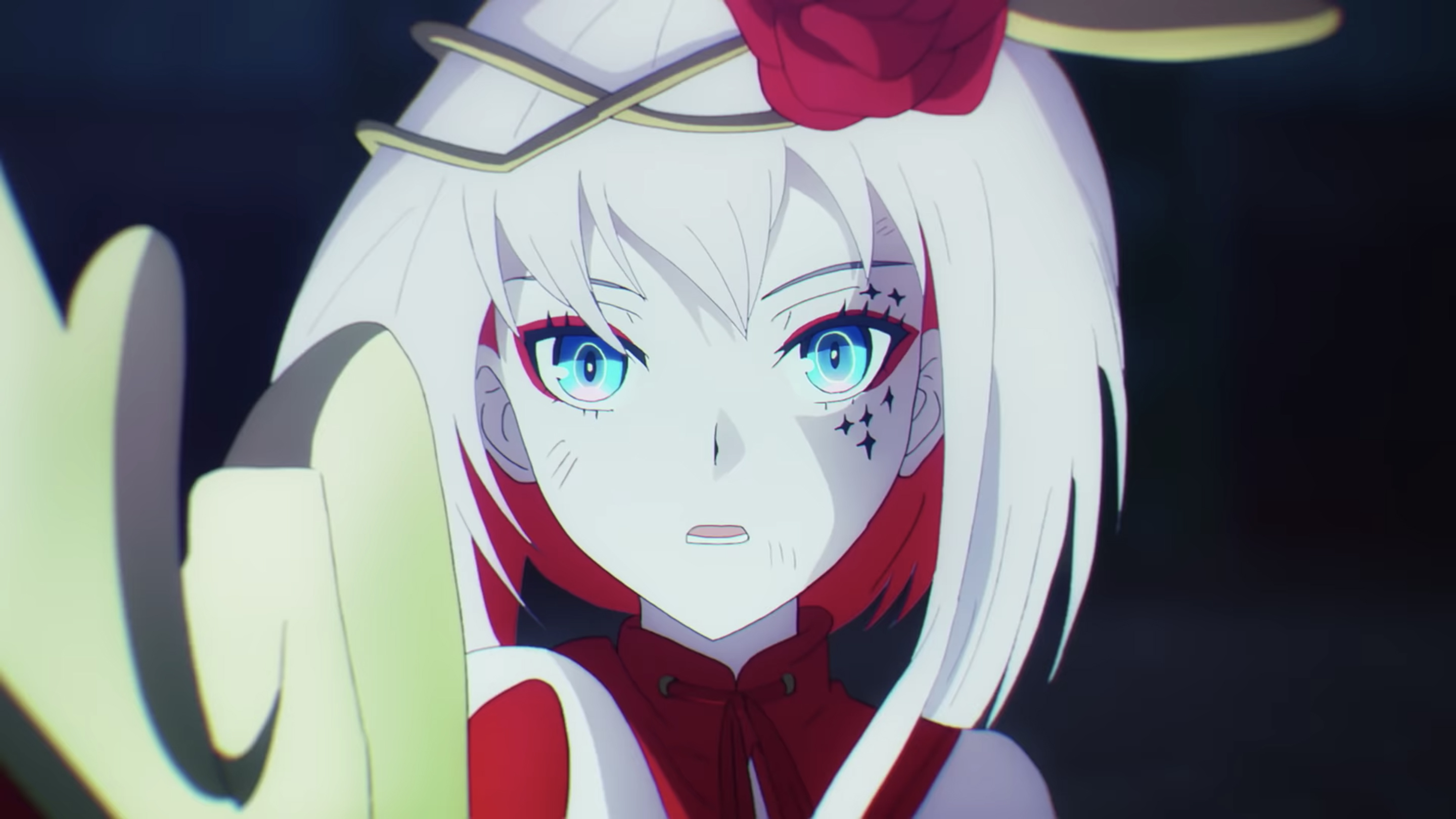 MAPPA and MADHOUSE's musically inclined multimedia project takt op.Destiny is set to bring audiences to their knees when the first episode airs on October 5, but before then, a brand new trailer for the TV anime series has been released featuring the opening theme song "takt" from ryo (supercell) feat. mafumafu x gaku.

Yuki Ito will direct the anime (storyboards on Attack on Titan Final Season; episodes 10, 15, 22 director on Demon Slayer) based on the original concept from DeNA and Sakura Wars video game creator Oji Hiroi. Kiyoko Yoshimura (The God of High School) will be providing the series composition, with Reiko Nagasawa (sub-character designer on Overlord Season 3) drawing the character design based on LAM's original characters. Yoshihiro Ike (Dororo) will be doing the music. The animation will be co-produced at MAPPA and MADHOUSE.