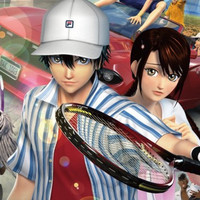 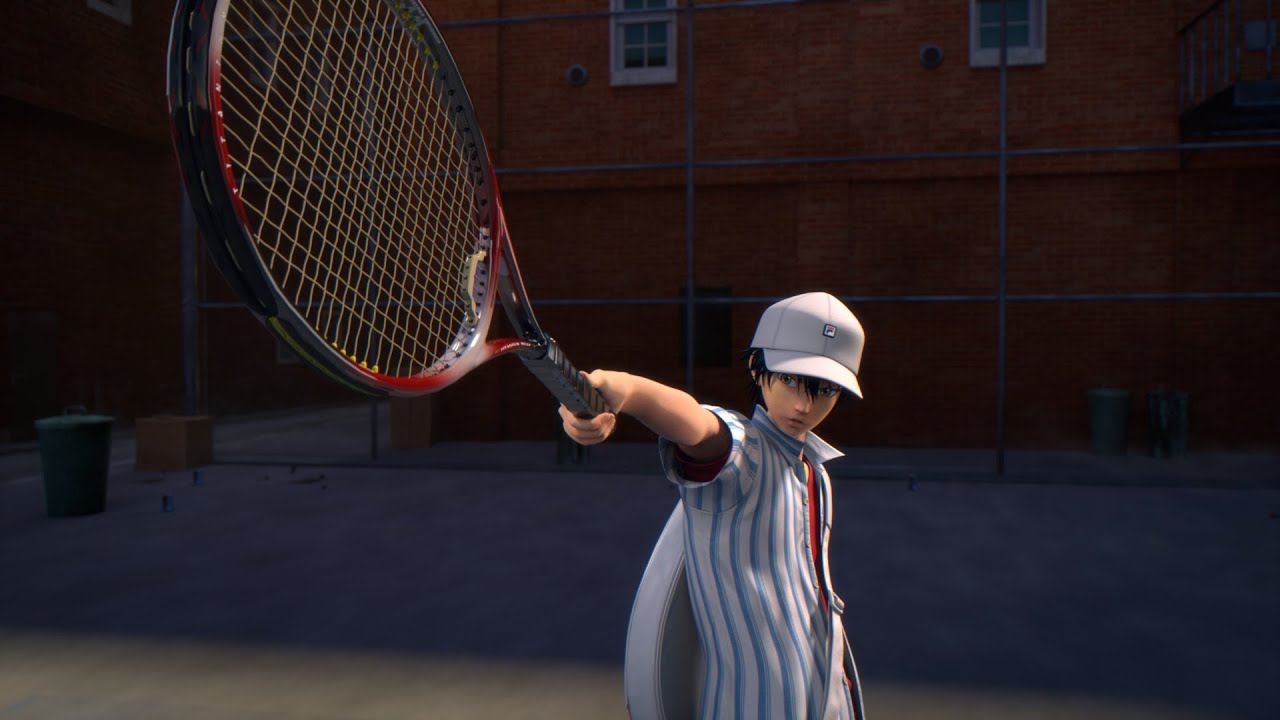 The latest project based on Takeshi Konomi's The Prince of Tennis manga—3DCG feature film outing Ryoma! Sinsei Gekijyoban Tennis no Ouji-sama / Ryoma! Rebirth The Prince of Tennis: The Movie—premiered in 172 theaters throughout Japan on September 3, and has since pulled in 185 million yen. Director Makoto Shinkai (Your Name., Weathering With You) even praised the film for being "both funny and heartbreaking," and a new promo is live to show off more of it post-debut.

If you want an idea of how this one turned out, the official website went up with a video previewing the first three minutes of the film, including the opening song and dance sequence.

The series' first full 3DCG film tells an original story about what happened in the three months between the first manga The Prince of Tennis and its sequel The New Prince of Tennis.

Its story takes place in the past in America. Three days after the finals of the National Tournament, the protagonist Ryoma Echizen goes on a tennis training trip to America by himself. When he arrives there, he discovers his classmate Sakuno Ryuzaki, who is also visiting the country on a family trip, is getting tangled up with gang members. When the ball Ryoma throws to save her collides with another ball thrown by a mysterious person in a wheelchair, time and space get distorted, and the two are sent back to the time when Ryoma's father was known as Samurai Nanjiro in America.