More episodes to be released on YouTube in October 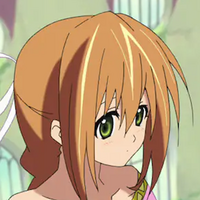 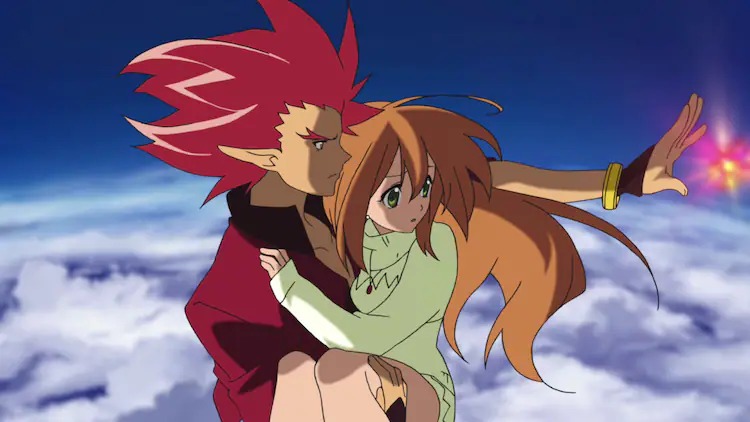 To advertise the release of MUNTO's Blu-ray Box in December, Kyoto Animation has uploaded the first two episodes of their first original TV anime series on YouTube – in 4K! Though the Blu-rays are only 1080p, the anime studio has upscaled the 2009 series all the way to 4K for the series' first-ever digital release. The two episodes will be available on Kyoto Animation's YouTube channel until January 4, 2022.

Note that the episodes are not English subtitled.

Episodes 3, 4, and 5, of the MUNTO TV anime will be released on YouTube as well sometime in mid-October for a limited time to also celebrate the release of the Blu-ray Box set.

The Blu-ray Box will feature all nine episodes of the 2009 TV anime version of MUNTO titled Sora wo Miageru Shōjo no Hitomi ni Utsuru Sekai, as well as its follow-up film, The Last War of the Heavanliods and Akutoliods, over three discs. The series is the first original work from Kyoto Animation and began as an OVA in 2003, with a second in 2005, and adapted into the TV anime series in 2009 – though the original OVA's are not featured in the Blu-ray Box. Unlike the YouTube upload, the episodes on the Blu-ray will be 1080p.