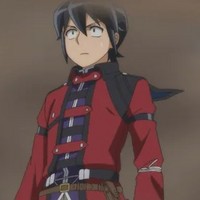 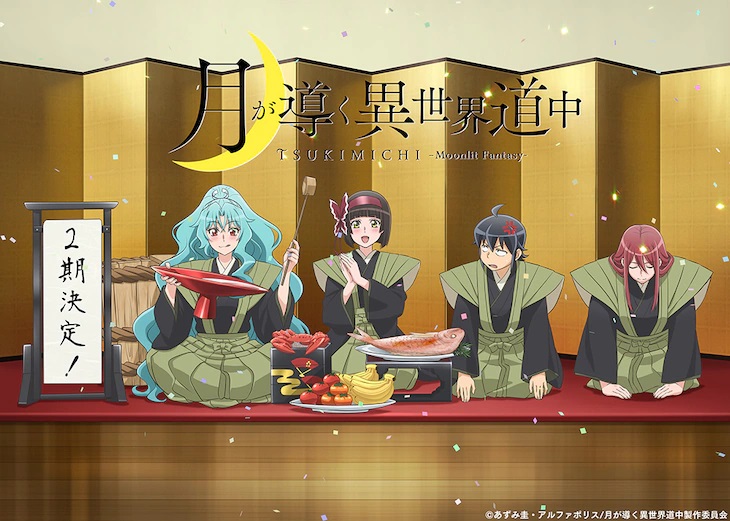 Good news, isekai fans! Although the first season of TSUKIMICHI -Moonlit Fantasy- concludes with the 12th episode that will be published today, a second season for the animated adaptation based on the series of fantasy light novels written by Kei Azumi and illustrated by Mitsuaki Matsumoto has been announced.

The announcement includes a special promotional image (above) featuring the main cast celebrating with sake, fruit, and seafood as well as a promotional video (below).