The series continues its Japanese broadcast in October 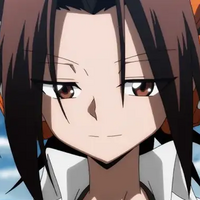 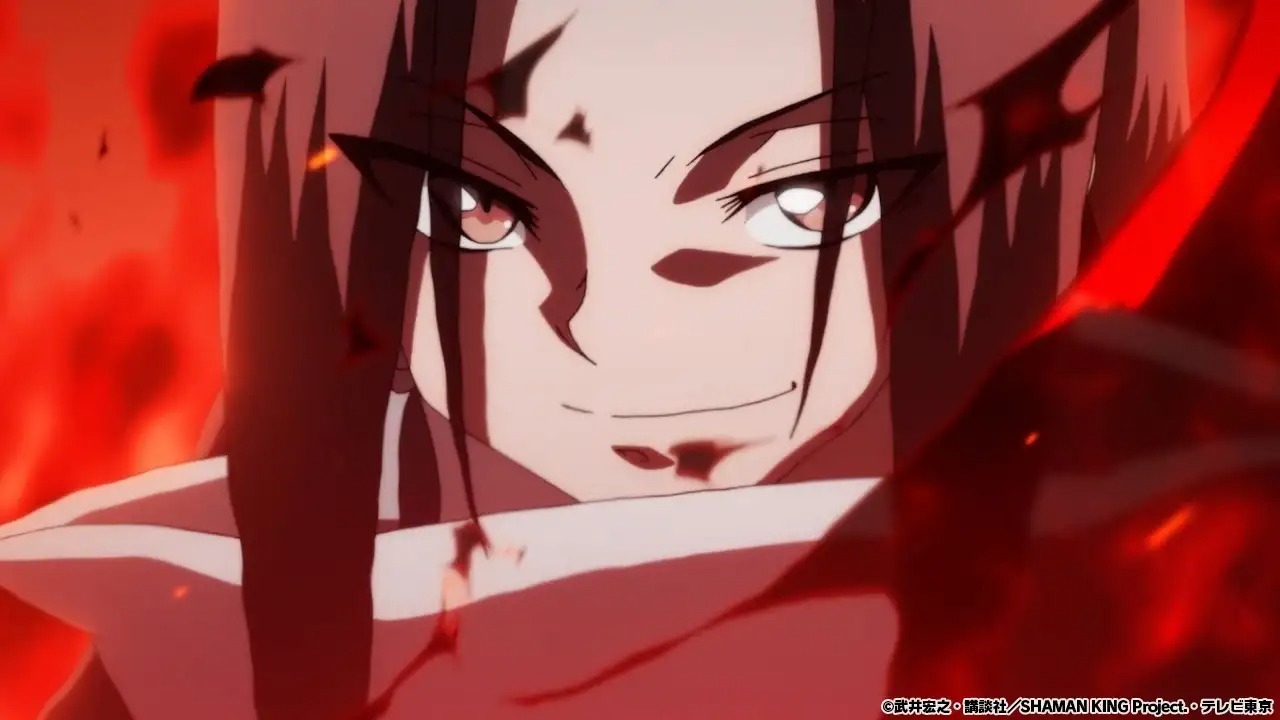 With the new Shaman King TV anime reboot continuing into October, a brand new opening theme will start for the episode with none other than Nana Mizuki performing "Get up! Shout!" for the adaptation of Hiroyuki Takei's manga series. Today, a new trailer for the series was released featuring for the upcoming cour featuring the new theme song.

The reboot TV anime based on Hiroyuki Takei's Shaman King manga series premiered in Japan and Netflix Japan on April 1, 2021, and kicked off its worldwide stream on Netflix on August 9 with the series continuing on through spring.