It'sa me, Chris Pratt as Mario! 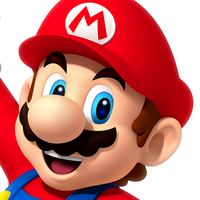 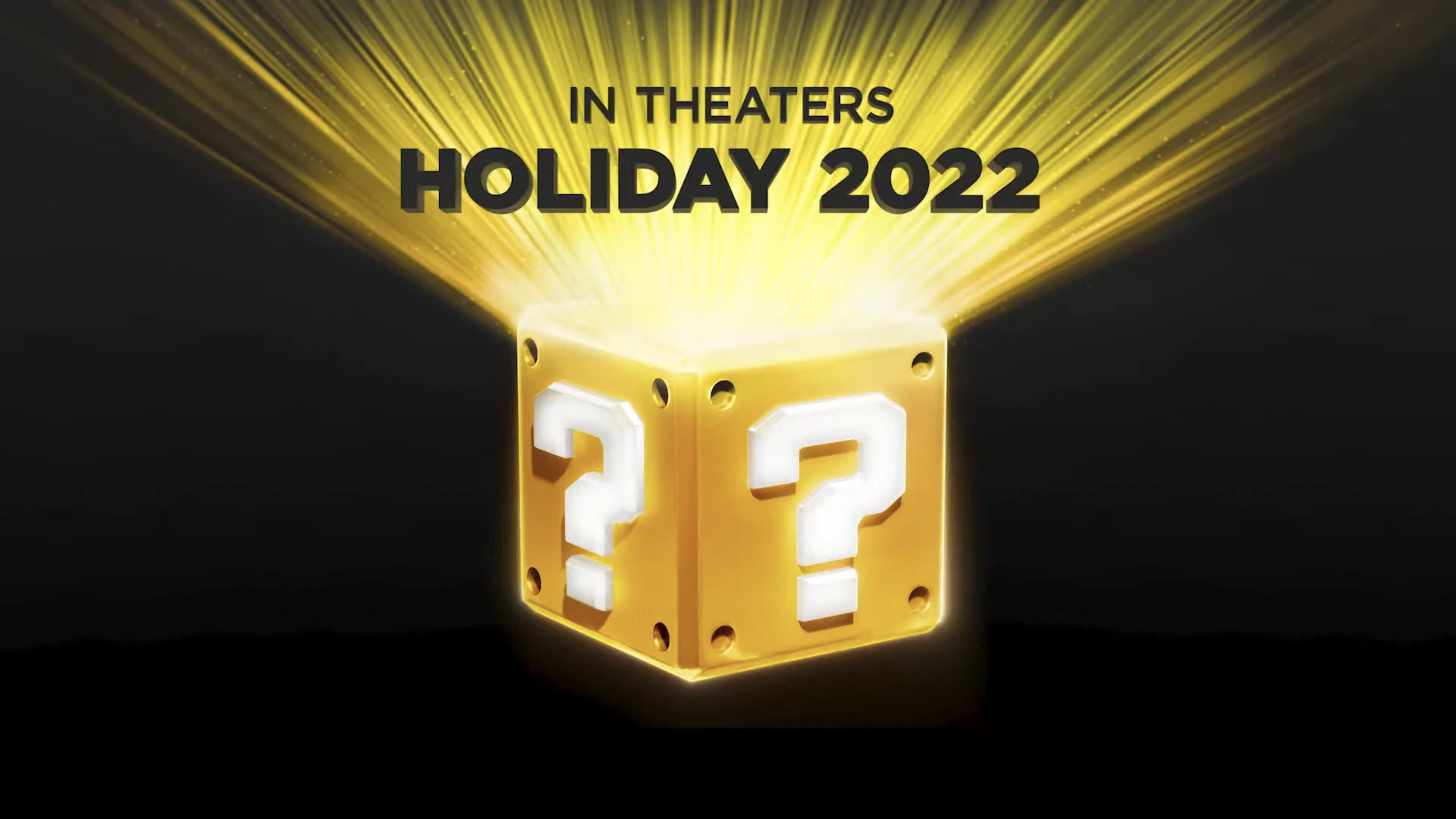 While Nintendo outright said that today's direct was going to only be about games, and games that were to be released through the Winter season, Shigeru Miyamoto appeared on the stream to give us more information on the upcoming American animated Mario film from Minons' production company Illumination. 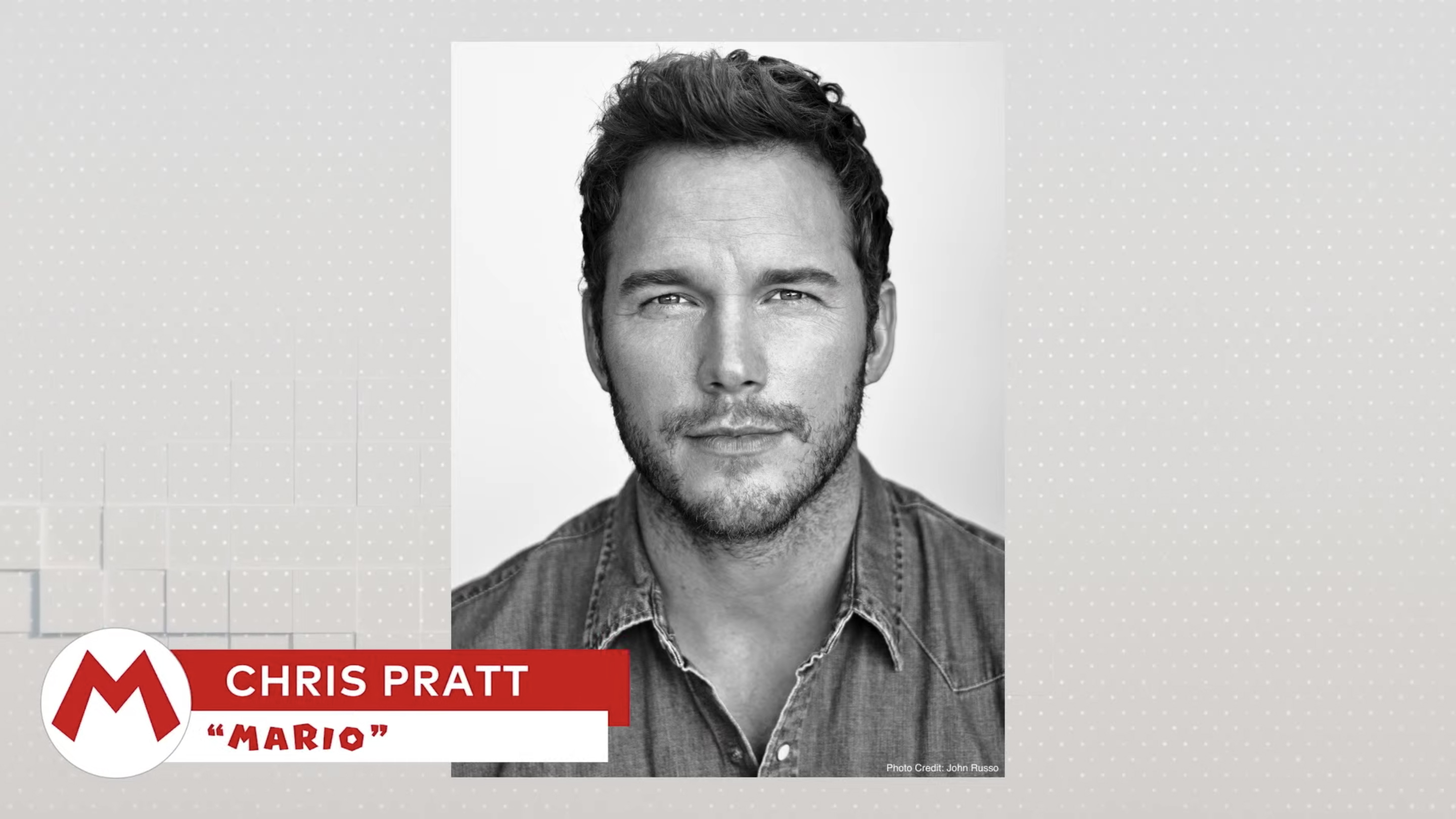 Watch the announcement from the direct below (Mario movie news starts at 57:57):

Writing the Mario film will be The Lego Movie 2 scribe Matthew Fogel, with Teen Titan's Go! To the Movies' Aaron Horvath and Michael Jelenic co-directing the animated movie, and Shigeru Miyamoto and Chris Meledandri at Illumination producing for a Universal Pictures distribution. The Mario film is set to be released on December 22, 2022, in North America with the rest of the world in Holiday 2022.

Nintendo IPs 'Not Limited' to Films, Plans to Expand to Broad Range of Visual Content