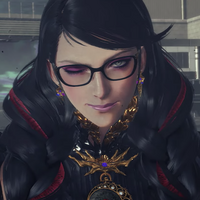 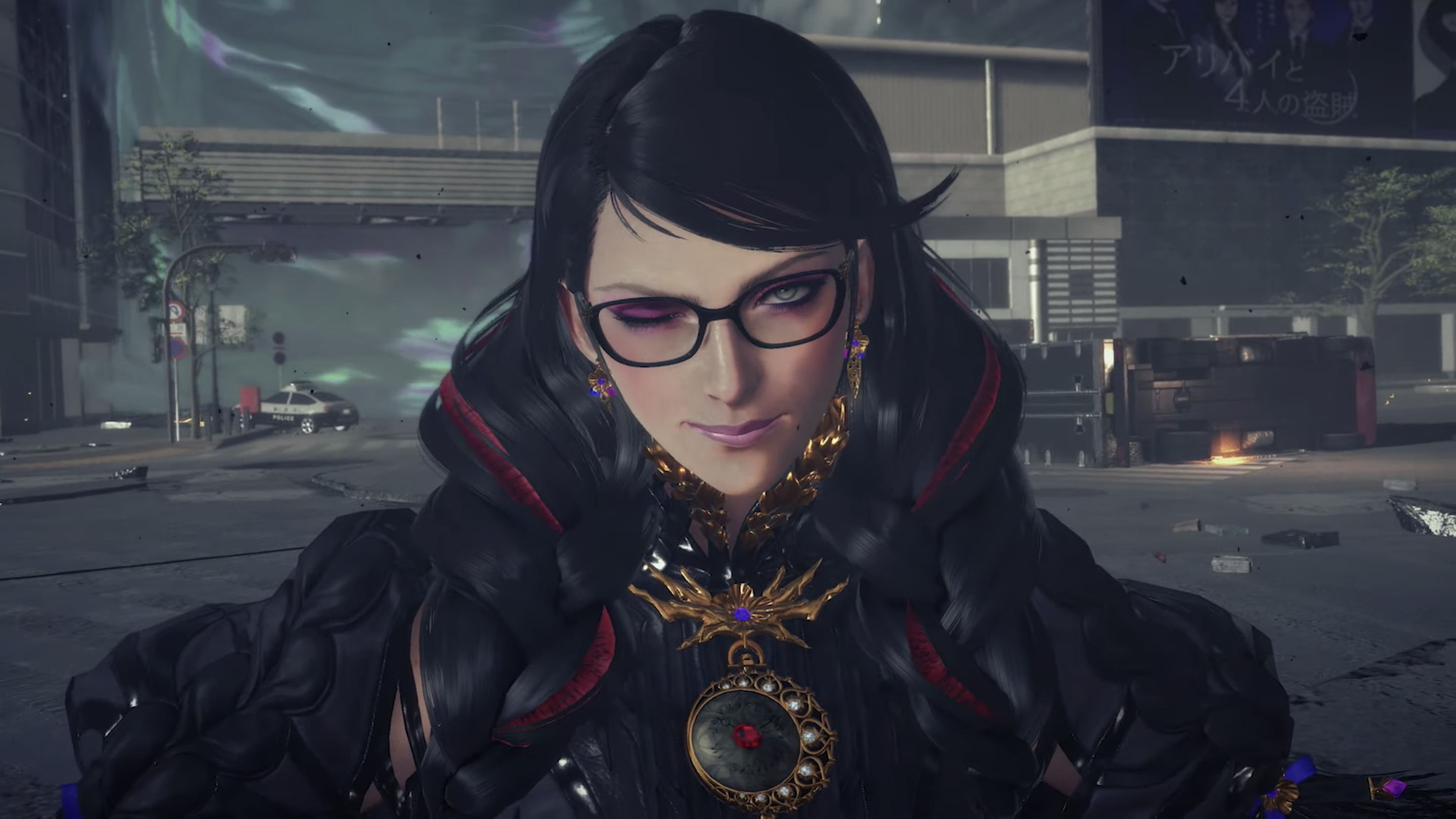 It's been a hot minute since we've had news on the next Bayonetta game, but the latest Nintendo Direct decided to close up on the first trailer for the game, showing the witch tearing up Tokyo as she fights dragon-like creatures in Shibuya sporting an adorable new twin-braids hairstyle.

The trailer shows off the first gameplay (including a battle on Tokyo's Yamanote line) for the Platinum Games produced three-quel, and confirms that Yusuke Miyata will be directing the game while Hideki Kamiya plays the Executive Director role.

Bayonetta 3 is set to hit Nintendo Switch systems sometime in 2022.